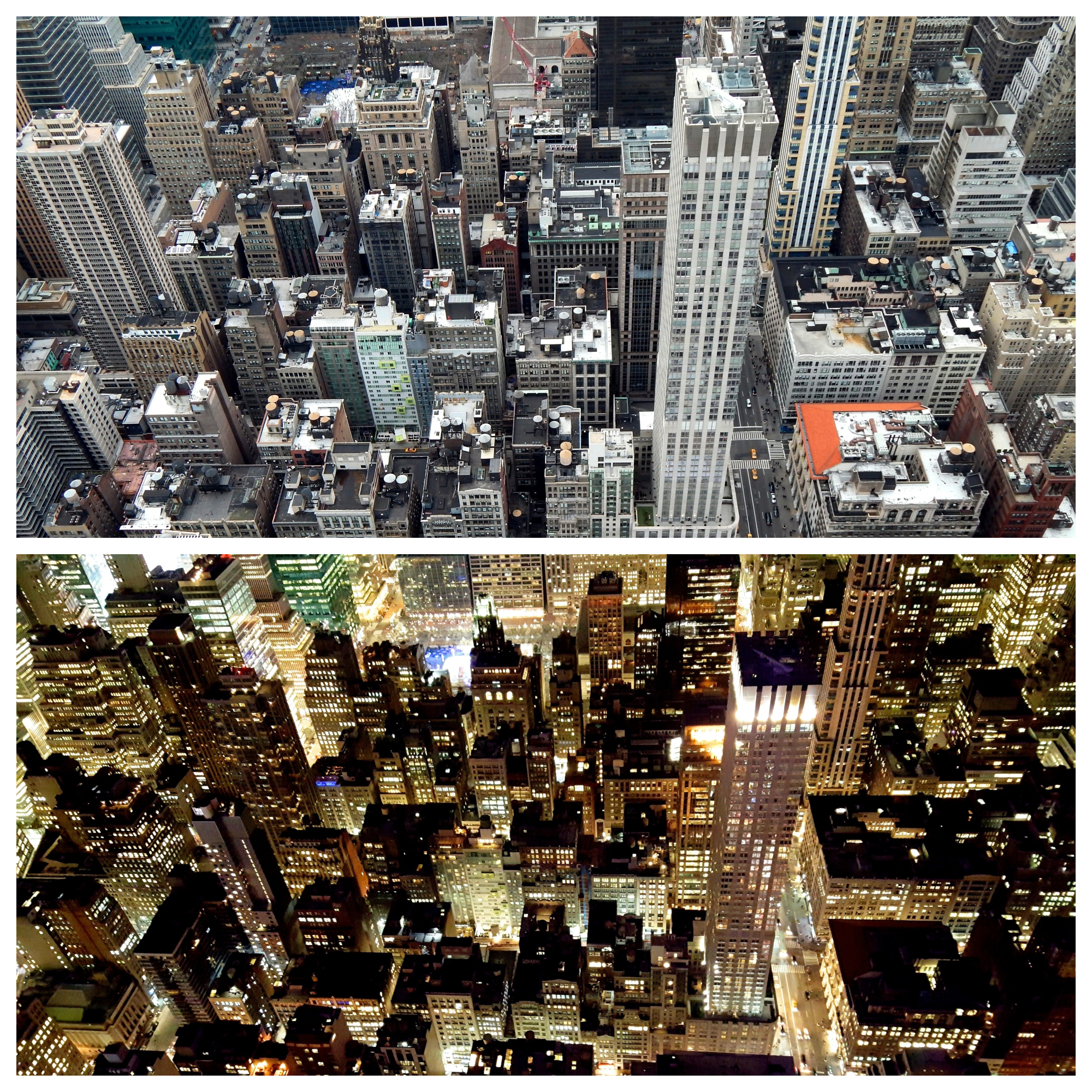 The Empire State Building is one of the top, if not the first, attraction that comes to mind when I think about New York City. I’ve travelled to the city twice now and both times I’ve visited the Empire State Building. Back in 2016, I visited the building during the day. It was packed full of people, the queues were insanely long but the view was stunning. Earlier this year I visited the iconic building again. This time around, I took in the beautiful view of the city at night. Below I compare both visits to help you decide whether you should go during the day or at night.

Visiting the Empire State Building during the day

Maybe it was the fact that it was New Year’s day, but the queue just to get inside the building was insane. I’m not joking. I’d say it took about two hours, from waiting in line around the corner to getting inside the building, to passing through security and scanning the tickets, and then waiting in the second queue for the lift to finally reach the 86th floor. But I can honestly say that I didn’t mind the wait because I was doing an activity that probably is on everybody’s New York City bucket list. Anyway, it certainly was on my list… 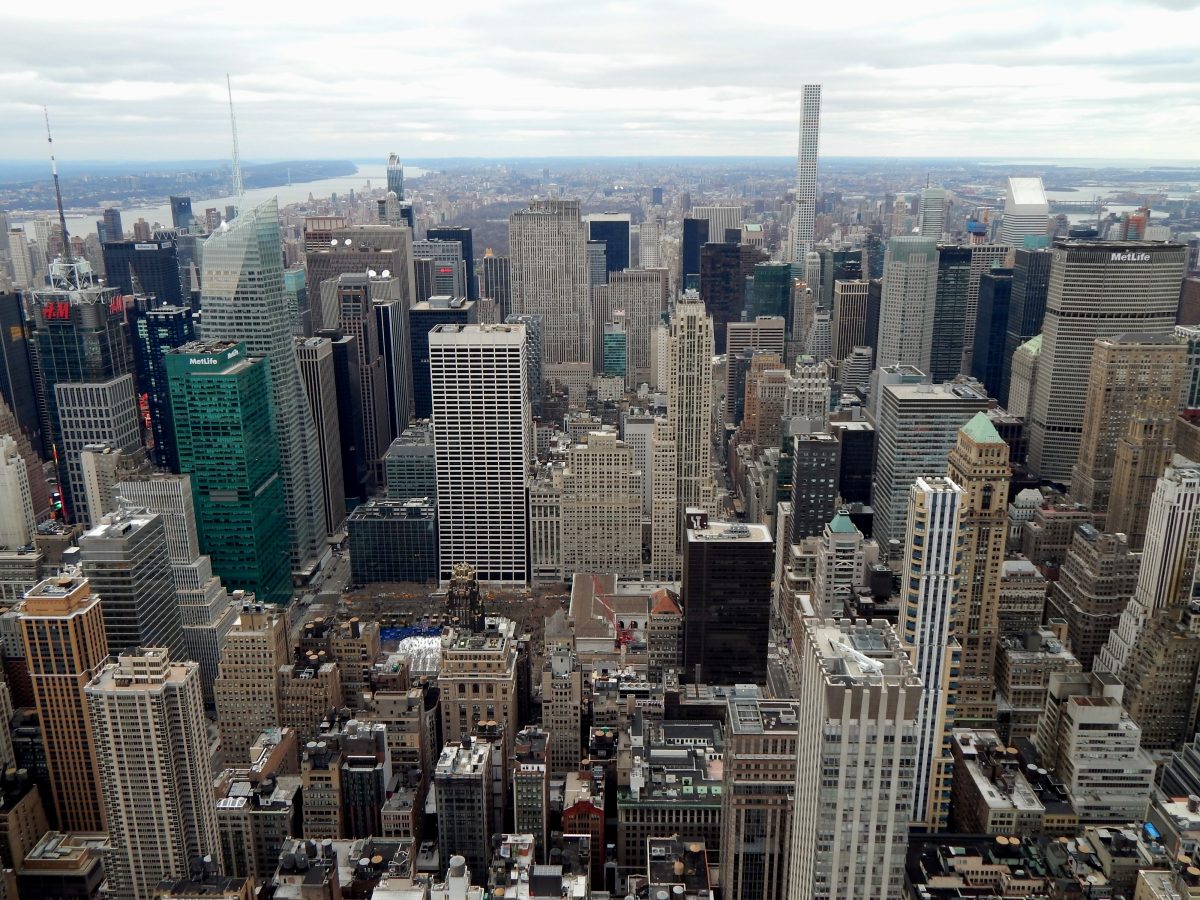 The view is great. That goes without saying, but just to make sure my point gets across, I’ll repeat myself: The view is phenomenal! I could see all the way down past the Statue of Liberty to Staten Island and all the way up past Central Park to the Bronx. From New Jersey to Brooklyn. The view of the buildings around the ESB is so cool, and looking at the photos now the buildings look almost fake, like they are made of Legos. 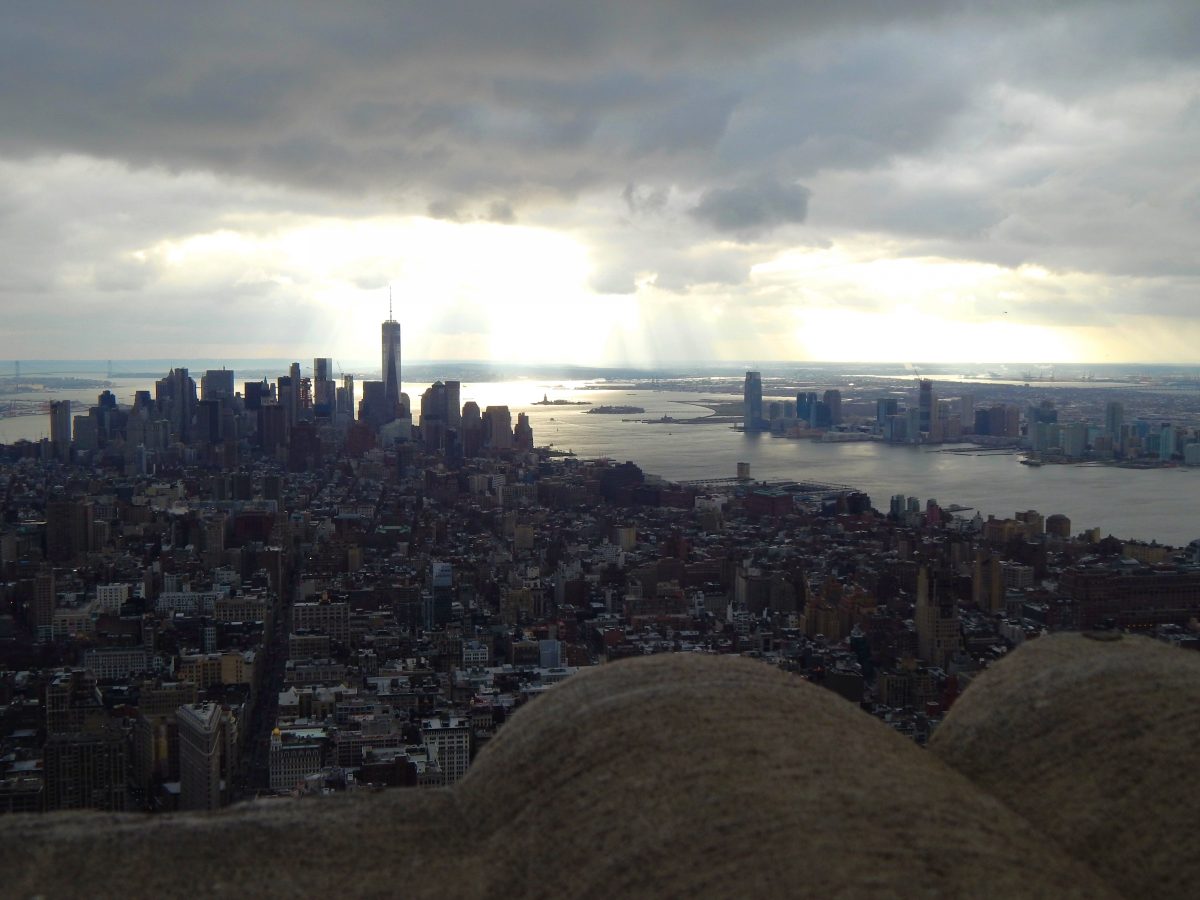 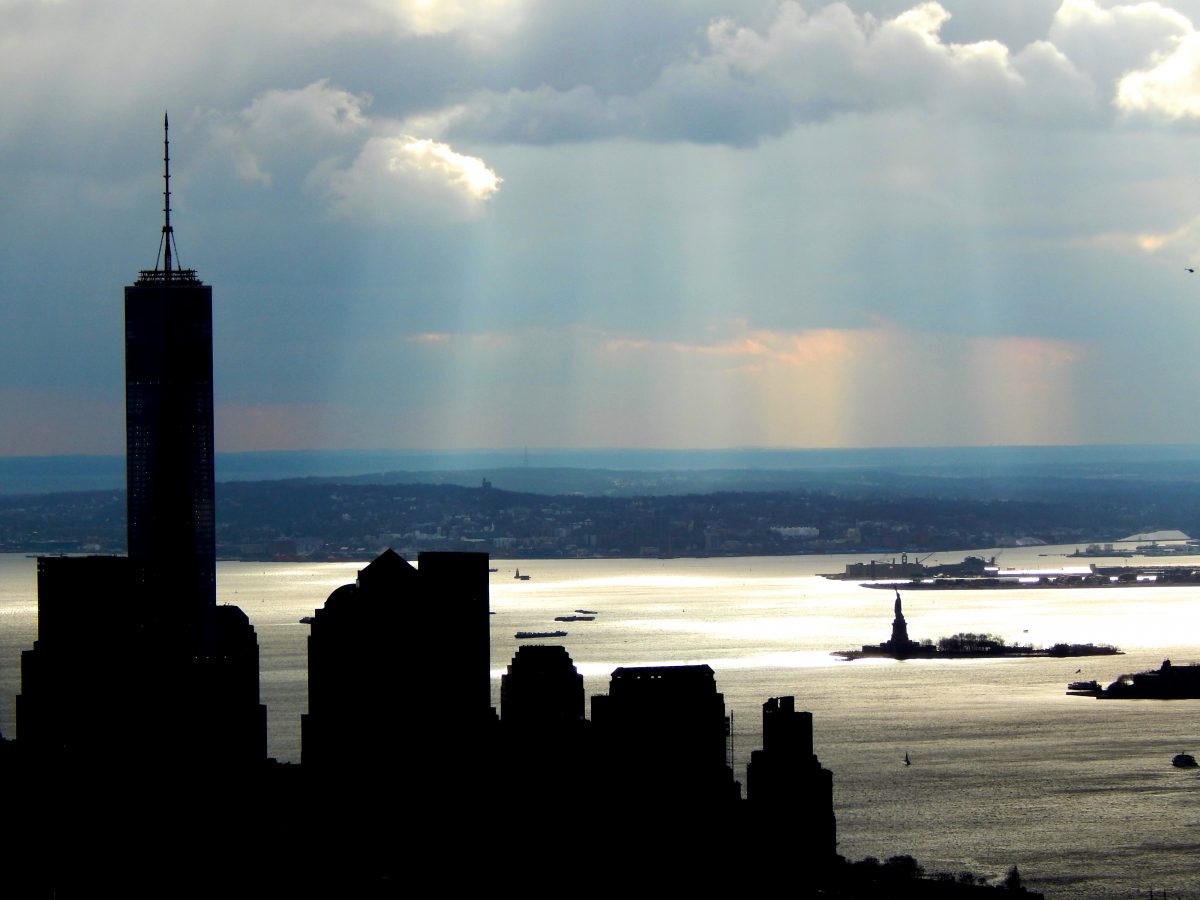 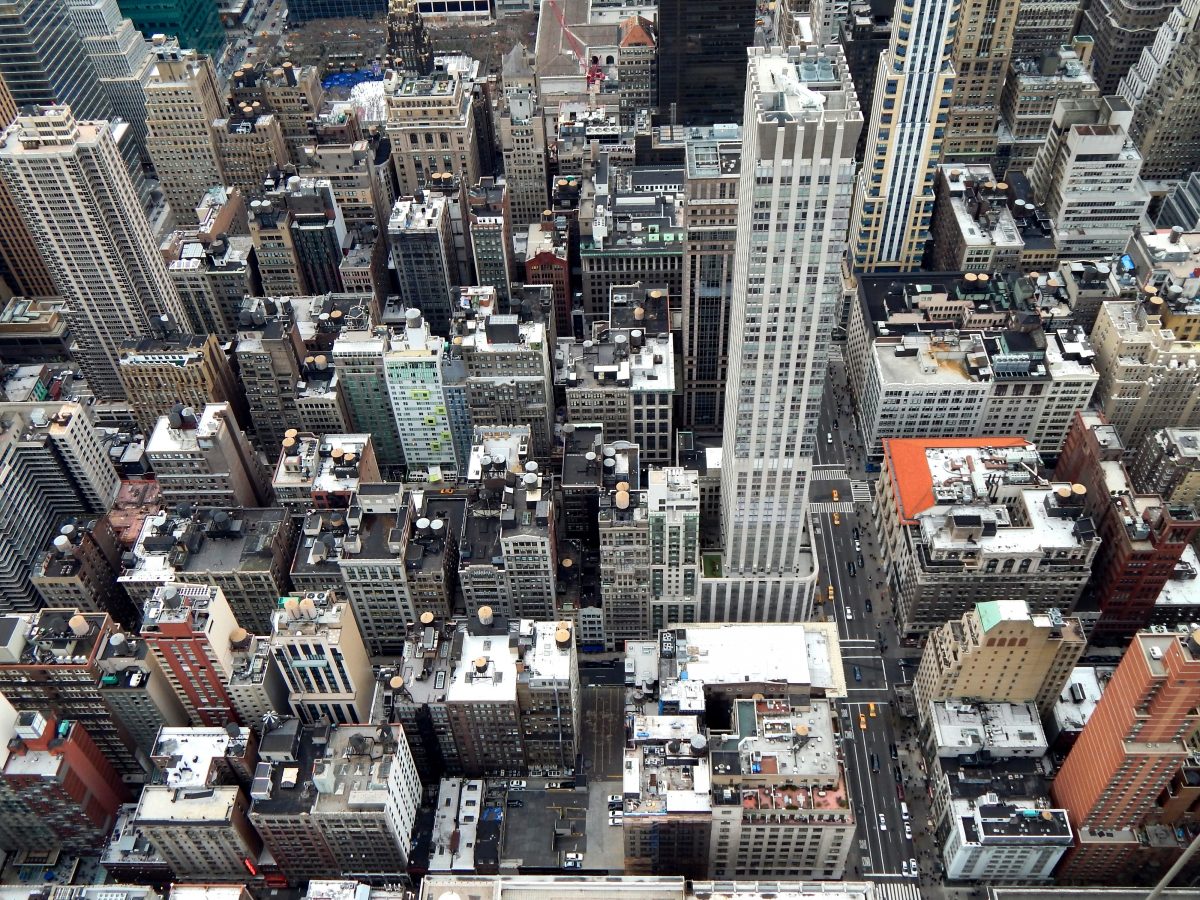 If you’re looking for an iconic shot of a bird/pigeon in the foreground with the city in the backdrop, then it’s best to go during the day (pigeons aren’t active during at night). Yep, I tactfully stalked this pigeon until I got the photo I wanted. I think it turned out pretty good… 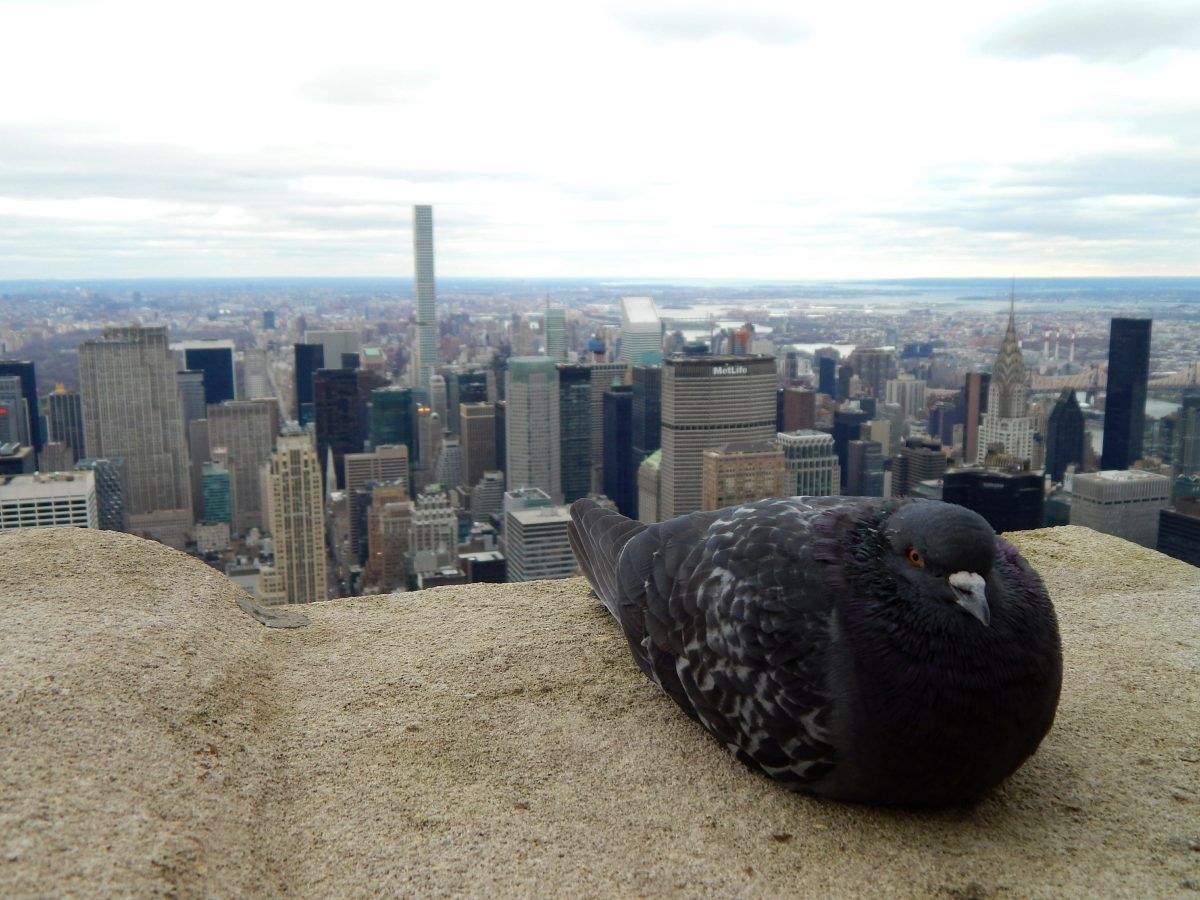 The crowds for sure. As I’ve said above, it took a long time to get inside the building. And just for your information, there are two queues. The first line is to enter the building and the second one is to get onto the elevator to reach the 86th floor. 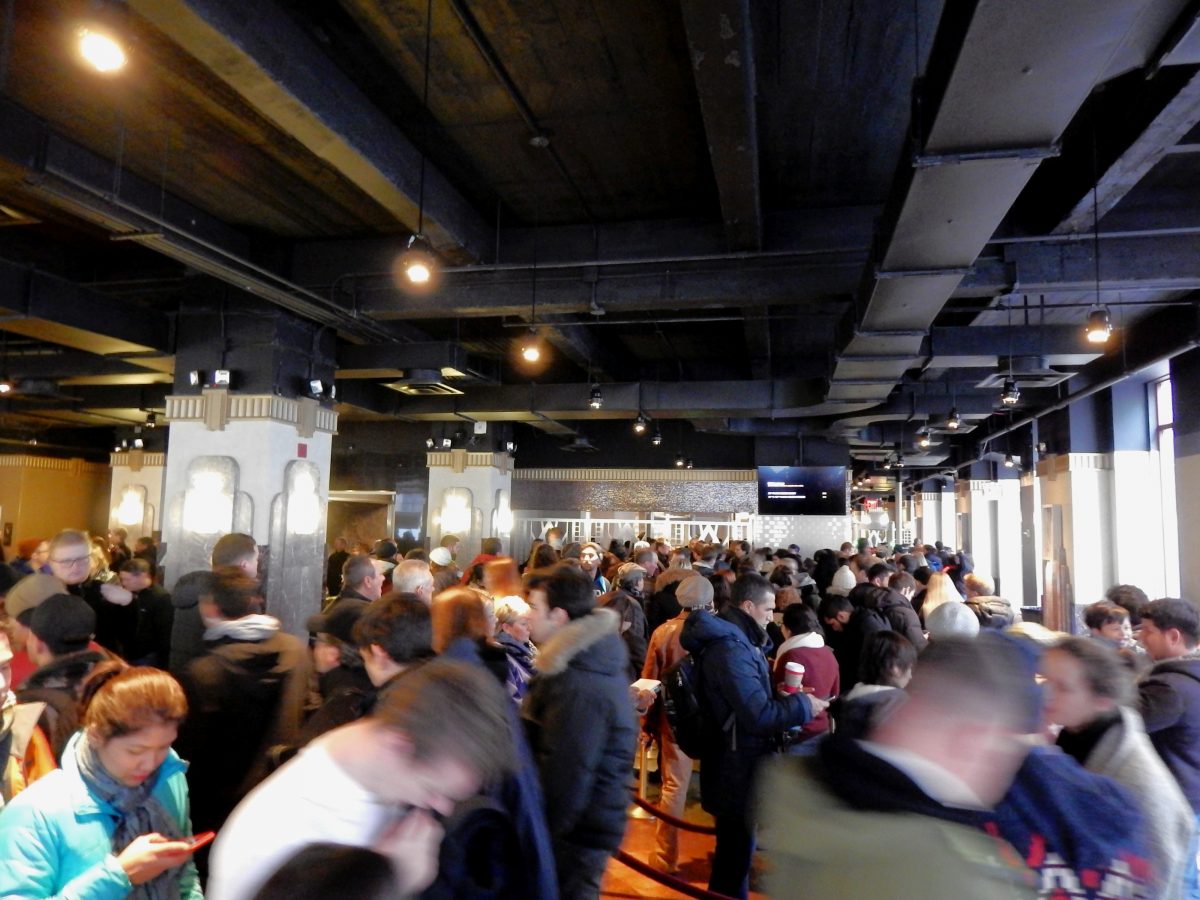 The worst part of visiting during a winter’s day turned out to be the best part in the end. The cold weather. I love taking heaps of photos when I travel. But on this particular day, I couldn’t do so because it was freezing outside. I would remove my glove, take like ten photos, slip my glove back on again and run inside to warm up. I repeated this cycle a couple of times to get all the photos I wanted. But then, the last time I went outside, it started to snow. Just to put the significance of this moment into perspective for you: during my whole USA trip, I was desperately hoping to see snow. Growing up in the northern part of South Africa, and even now living in Amsterdam, I can count the number of times I’ve seen snow in my life on two hands. Ten times. At that time, however, my count was only at three. So when the snowflakes started to fall from the sky while I was on top of the Empire State Building on the last day of my trip, it was magical. This is one of my all-time favourite travel memories. 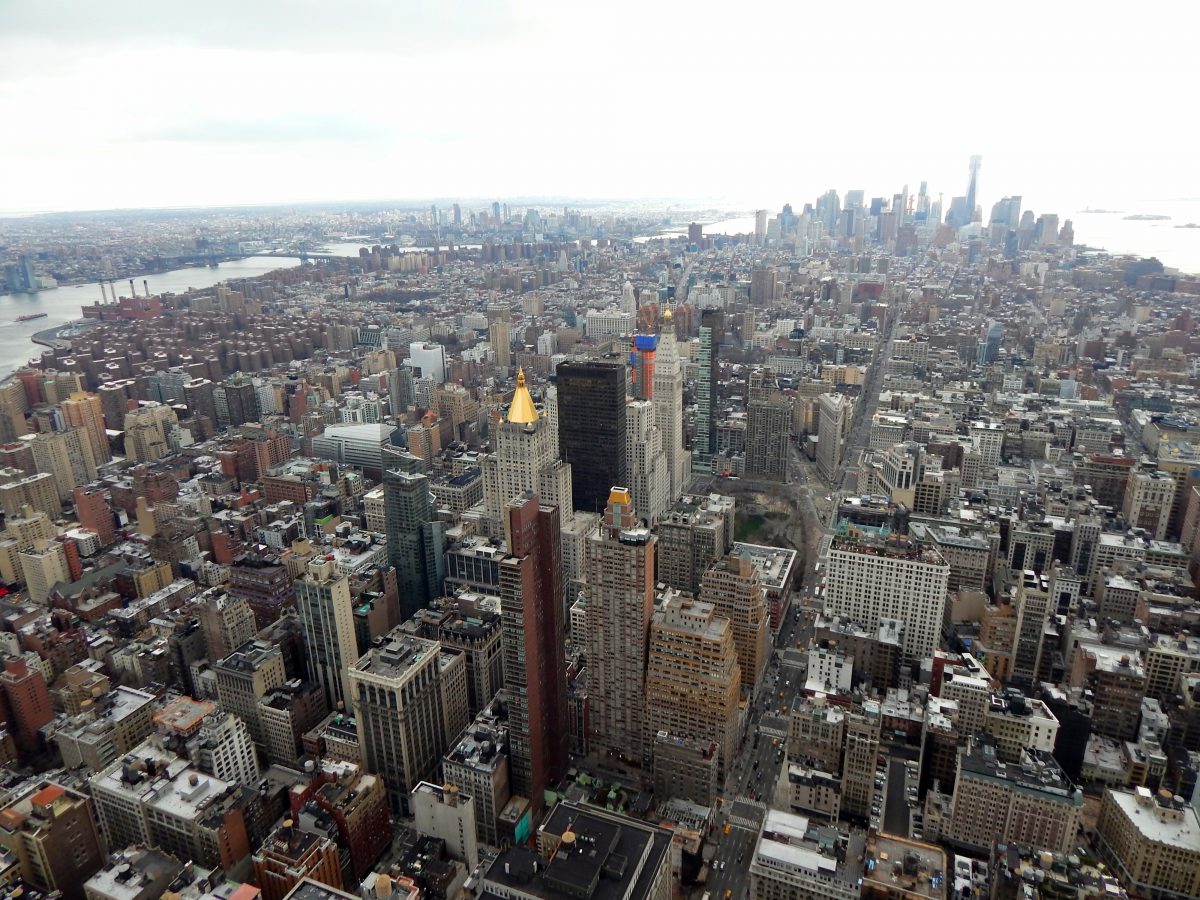 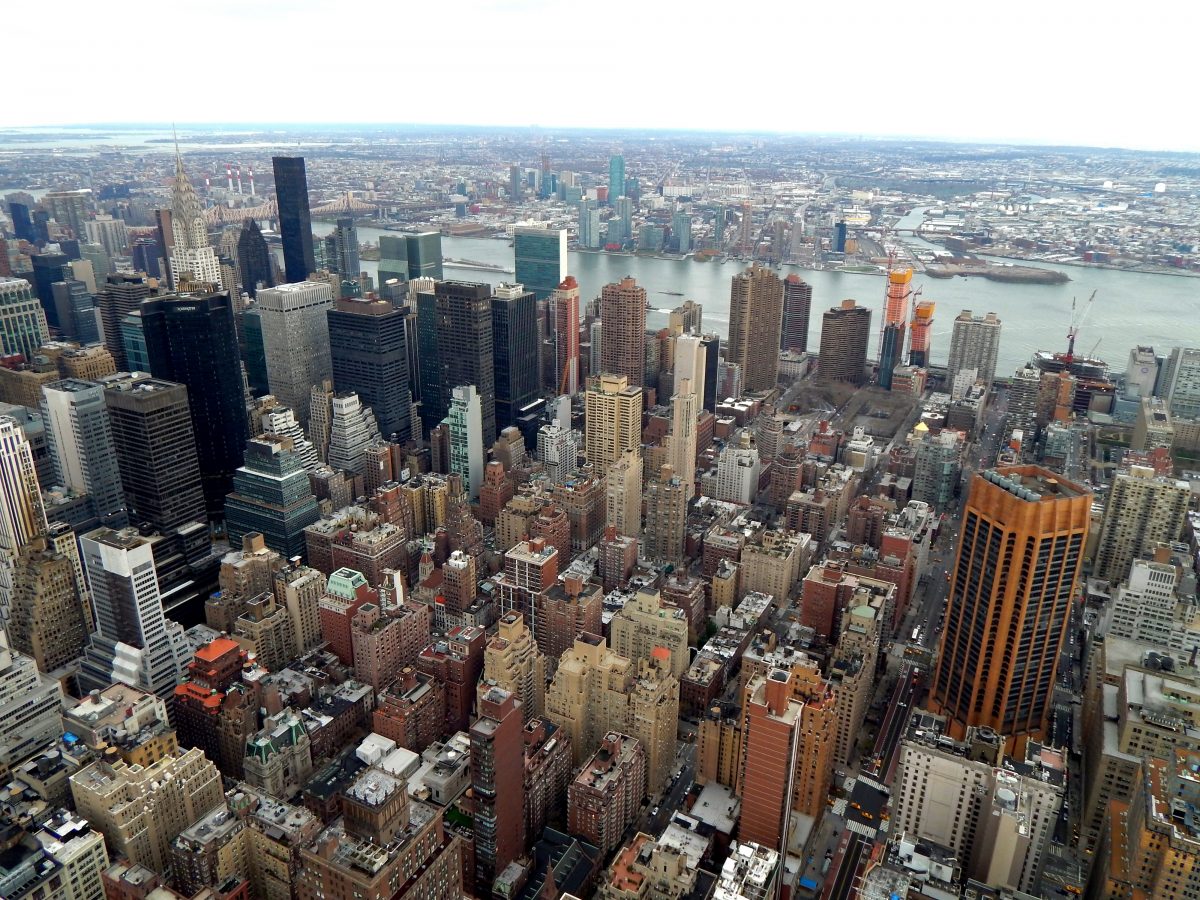 The second time I visited the ESB was in February earlier this year. I wasn’t specifically planning to go at night, it just worked out that way. But I’m so thankful that it did because, in my opinion, it is better at night than during the day. 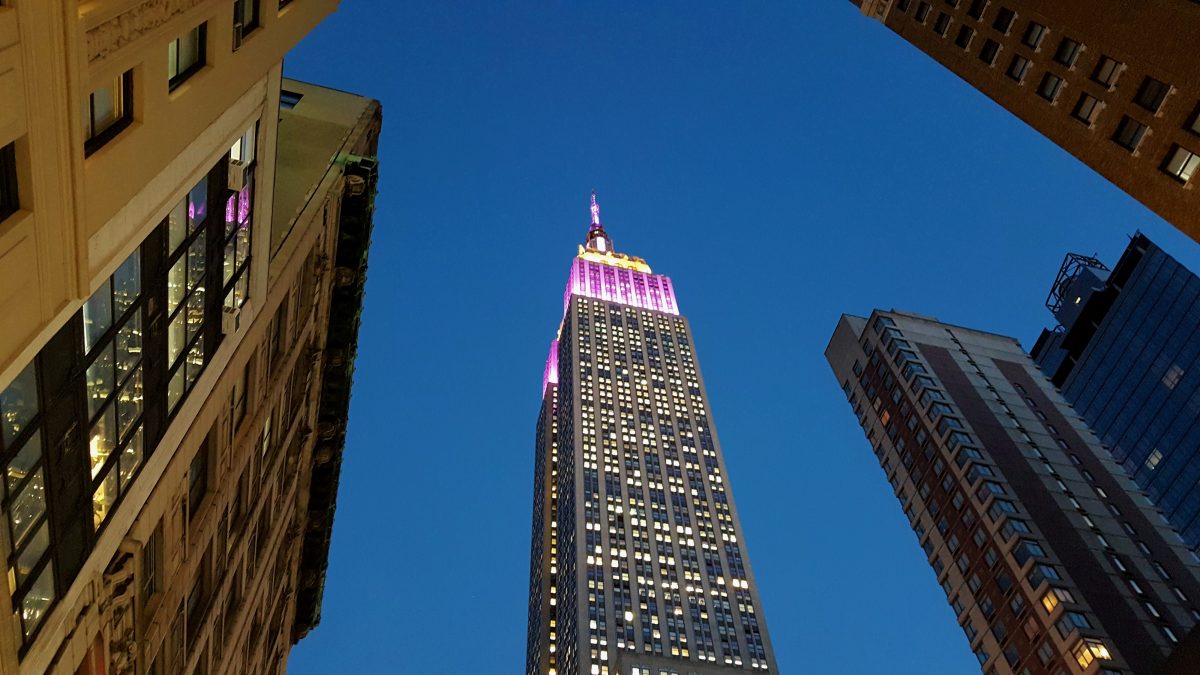 For some reason, there are fewer people that visit the Empire State Building at night. Why this is I cannot say, I just know that it’s less crowded. Fewer people means the queues are way shorter and so is the waiting time. If you’re an impatient person who doesn’t like to wait around, then night time is the best time for you to go. 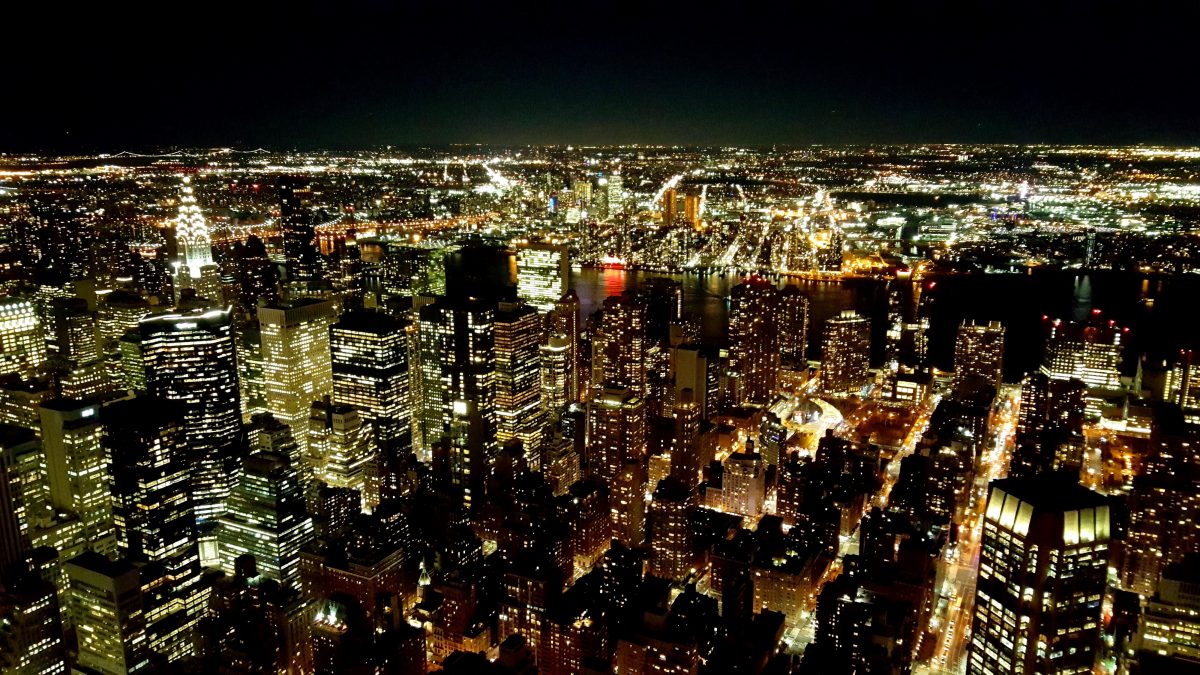 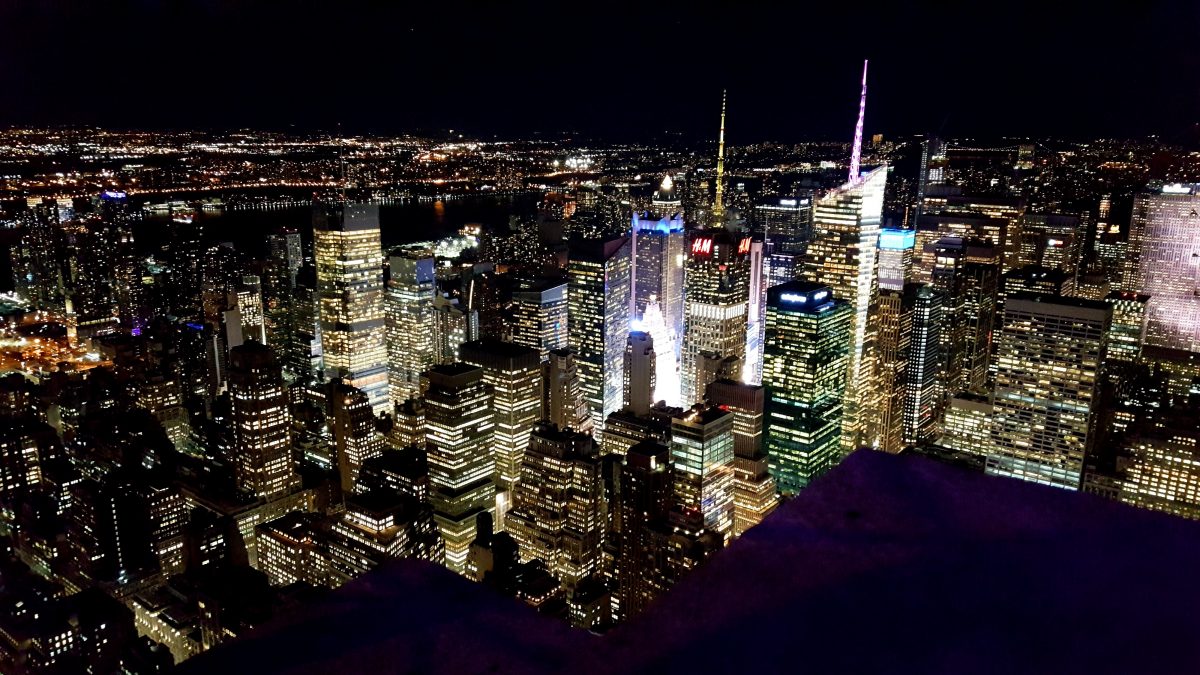 Yep, visiting the ESB at night is definitely more romantic. But isn’t every city a little more romantic at night? Waiting in line, there was a couple in front of me who looked like they were on their first date. It was written all over their body langue. She was more comfortable and relaxed and kept the conversation going while he was awkward and shy. I was immediately taken back to my dating days many years ago, but I was always the awkward and shy one. A part of me misses that uncomfortable but exciting phase of getting to know the other person, but at the same time, I’m glad those days are behind me. Going on a first date to the Empire State Building is actually a great idea. It’s a fun activity to do. Although the queues are shorter, you’ll still have plenty of time to chat while you wait. And then there’s the view that also happens to be incredibly romantic once you reach the top. 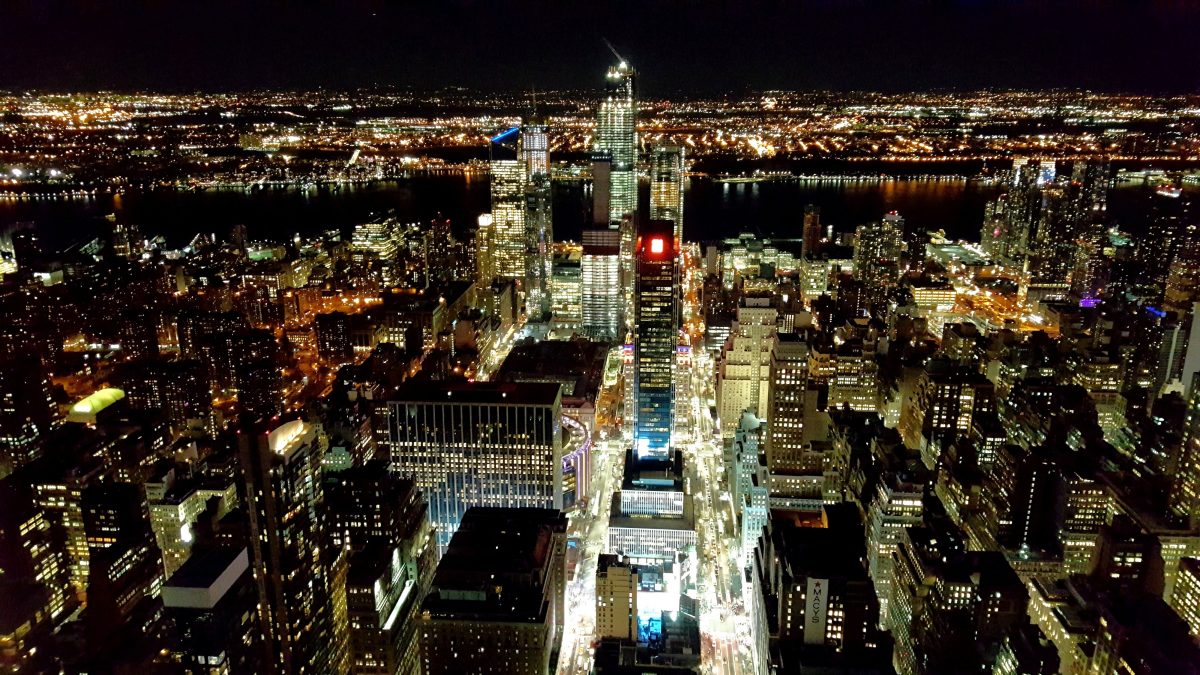 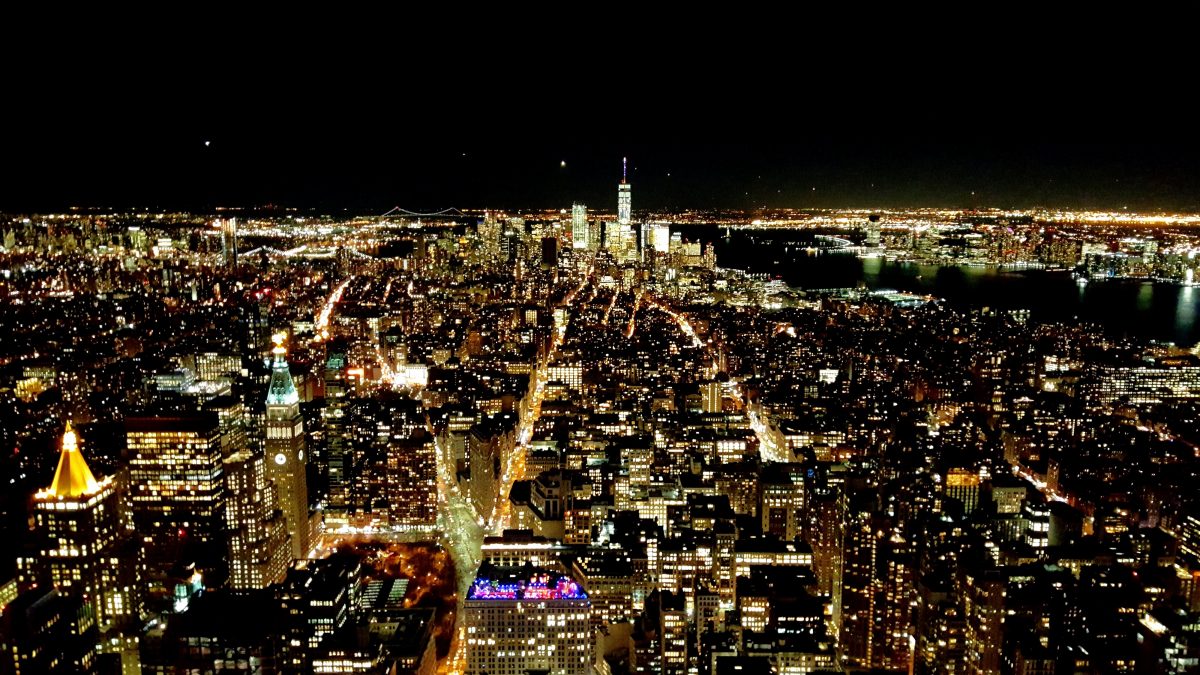 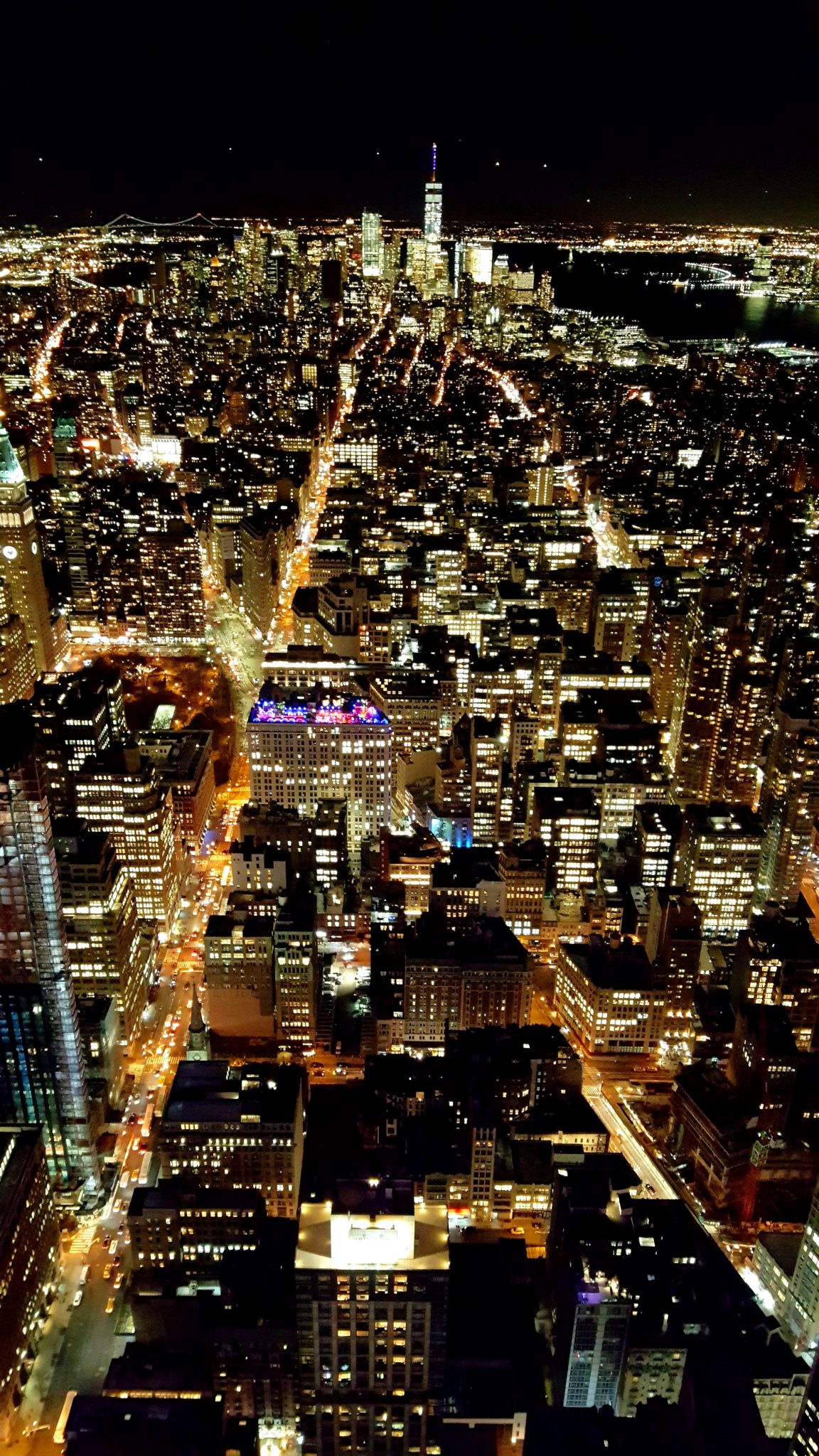 Let’s talk about that view for a second! Millions of lights as far as the eye can see. Remember what I said about the buildings looking like Legos from so high up, even more so at night. If you look straight down, the buildings look like one huge motherboard. 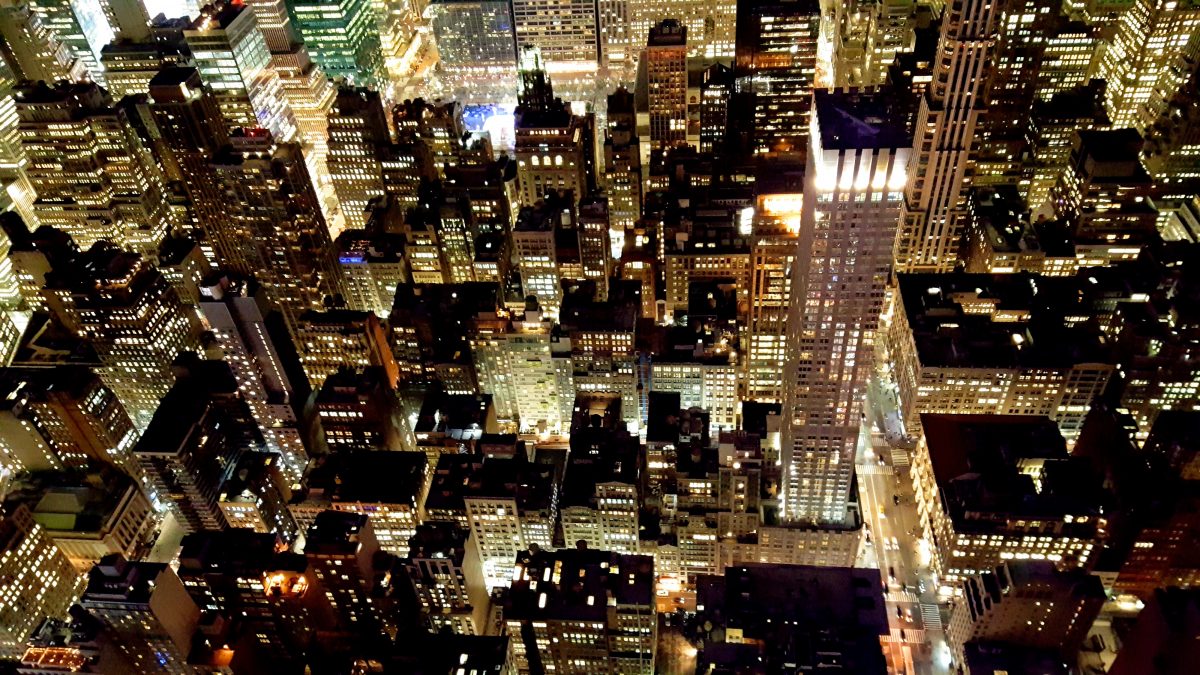 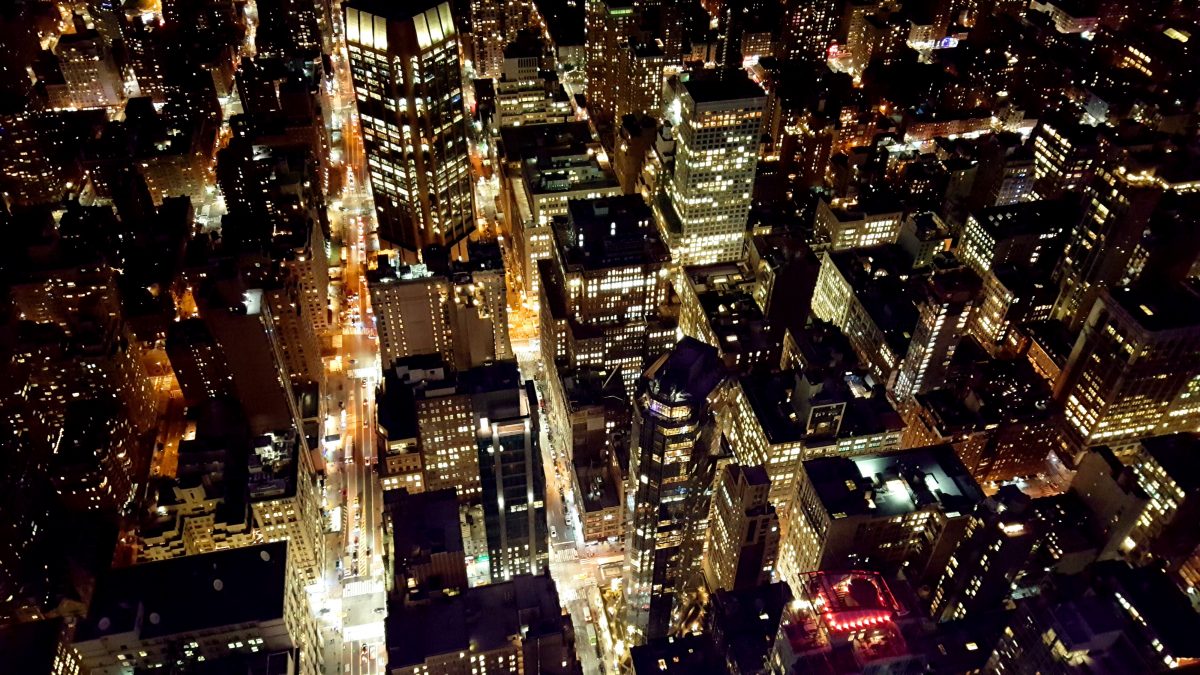 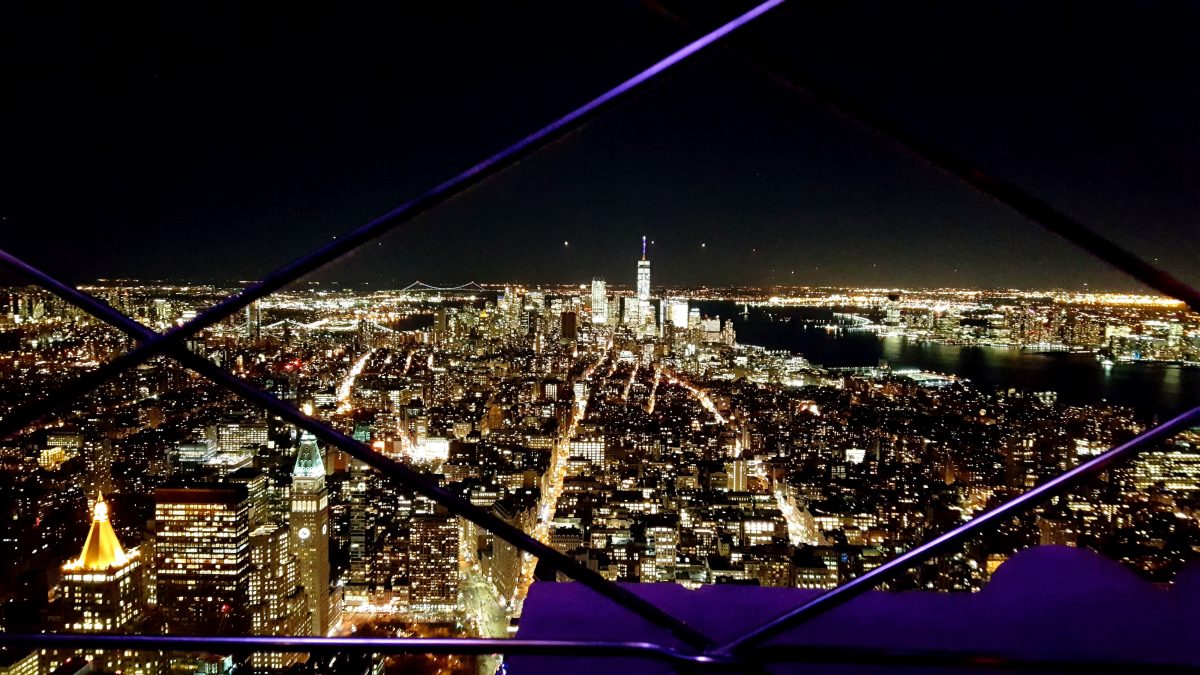 I have nothing negative to say about my night visit to the ESB. The only thing that I can think of to mention is that the view is different. It’s a little bit more restrictive, if you will, which is to be expected. You cannot clearly see, for example, Central Park at night. It’s just one dark blob. But then again, the view of Central Park during the day isn’t that great either. 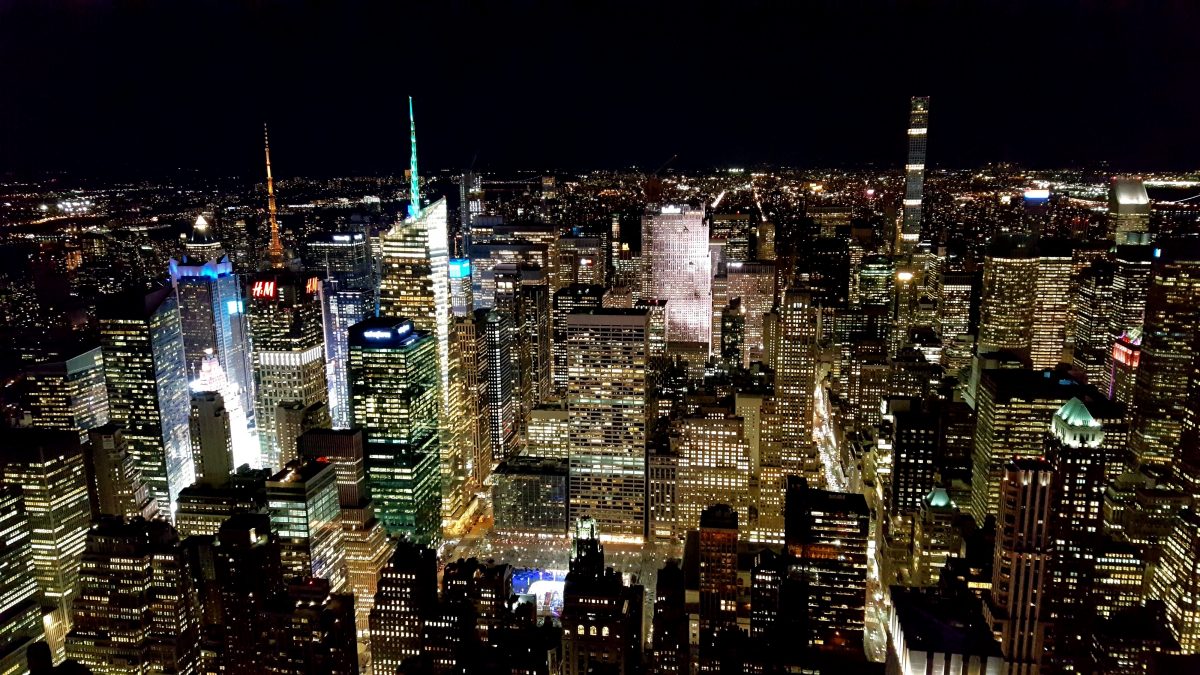 In the end, I’m glad that I had the opportunity to visit the Empire State Building during the day and night. Both times were great and memorable. But gun to my head, if I had to choose my favourite time, I’ll pick the night time visit. 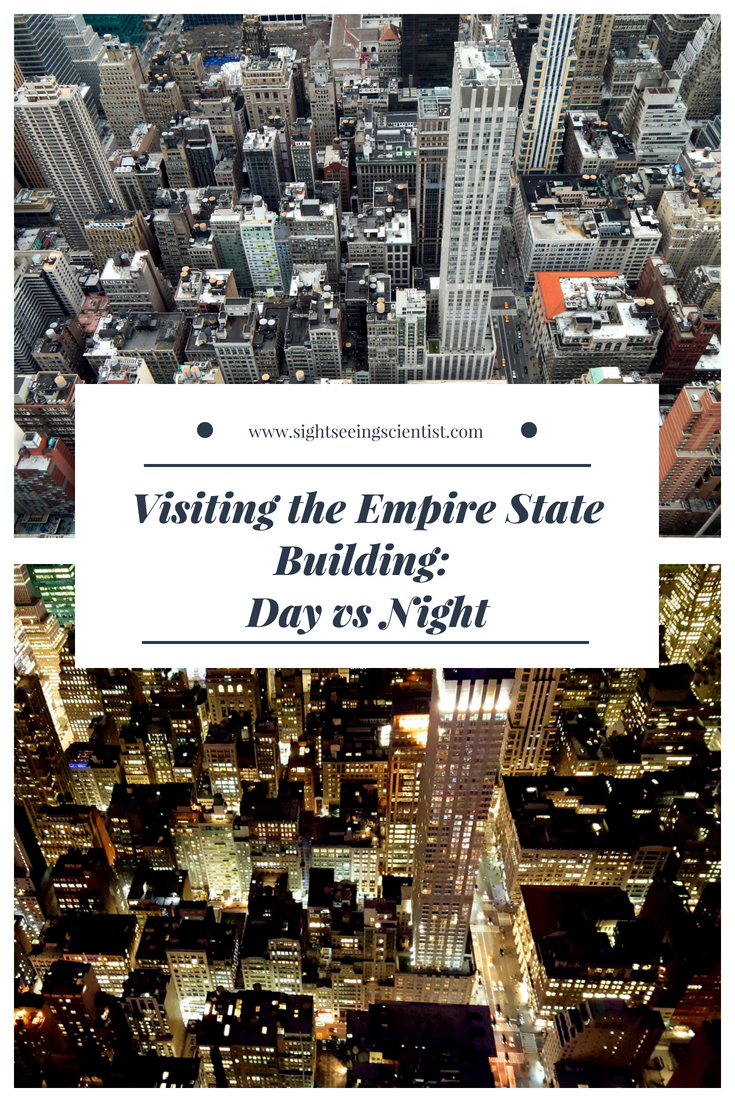