I recently had the opportunity to get up close and personal with the world’s largest lizard, the Komodo Dragon, courtesy of Wonderful Indonesia. I learned so much about them from the rangers in Komodo National Park. Here are some fascinating facts about the Komodo Dragon. 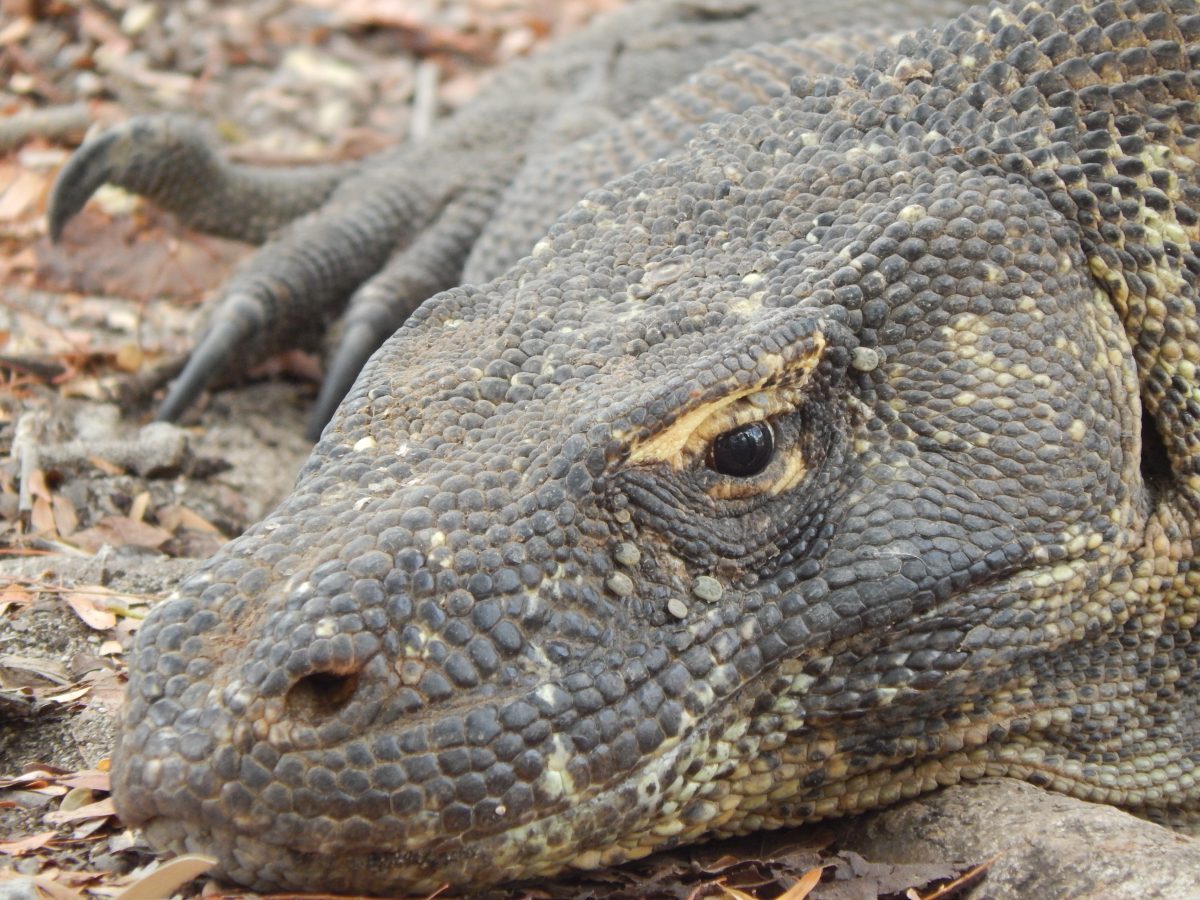 Komodo Dragons have a very limited distribution. They only occur in one place in the world, Komodo National Park in Indonesia. The exact number of Komodo Dragons are unknown, but it’s estimated to be around 5000. The conservation status of the species is described as vulnerable, as the number of breeding females is far less than the number of males. 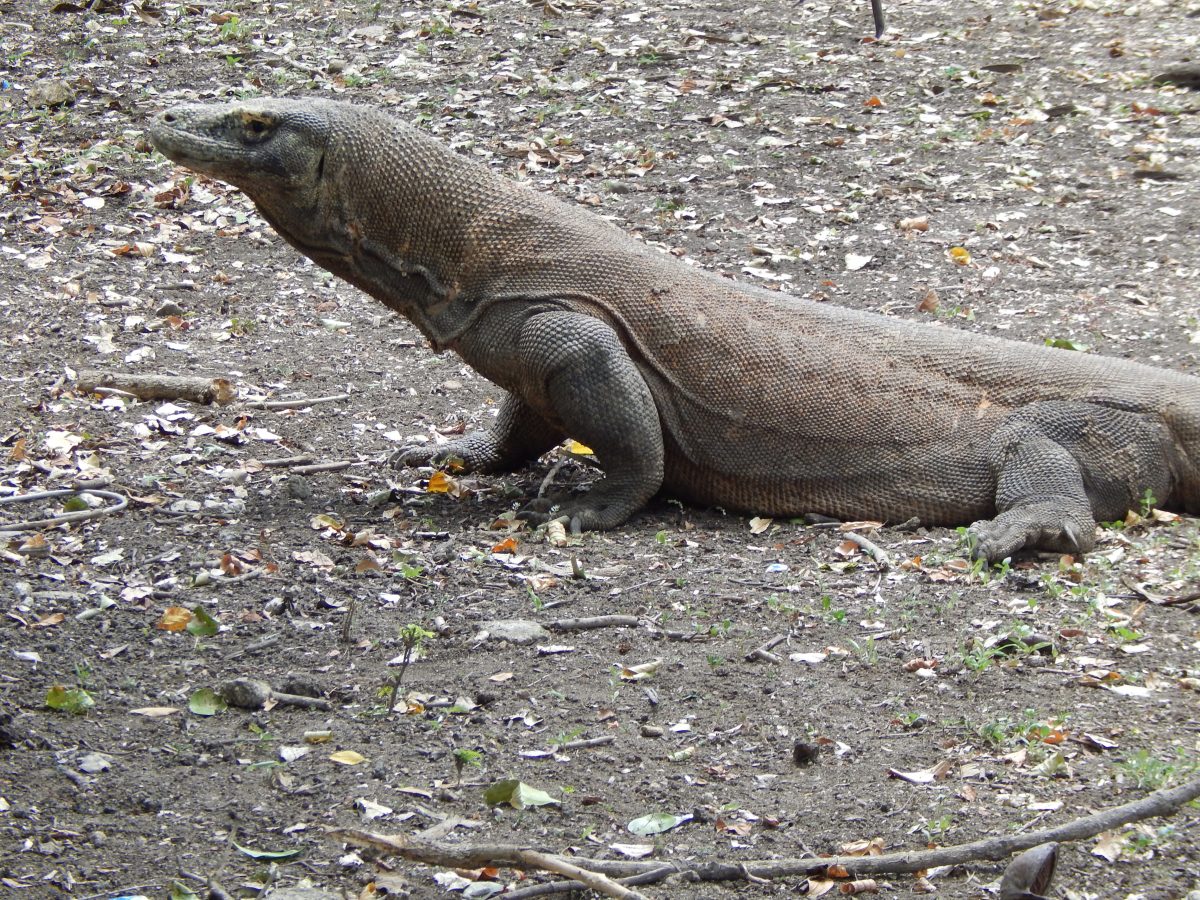 Komodo Dragons are solitary animals that can grow up to 3 m in length, with an average weight around 80 kg. The largest wild individual recorded was 3.13 m in length and weighed 166 kg (presumably it had just eaten). Females are slender and smaller in size than males. 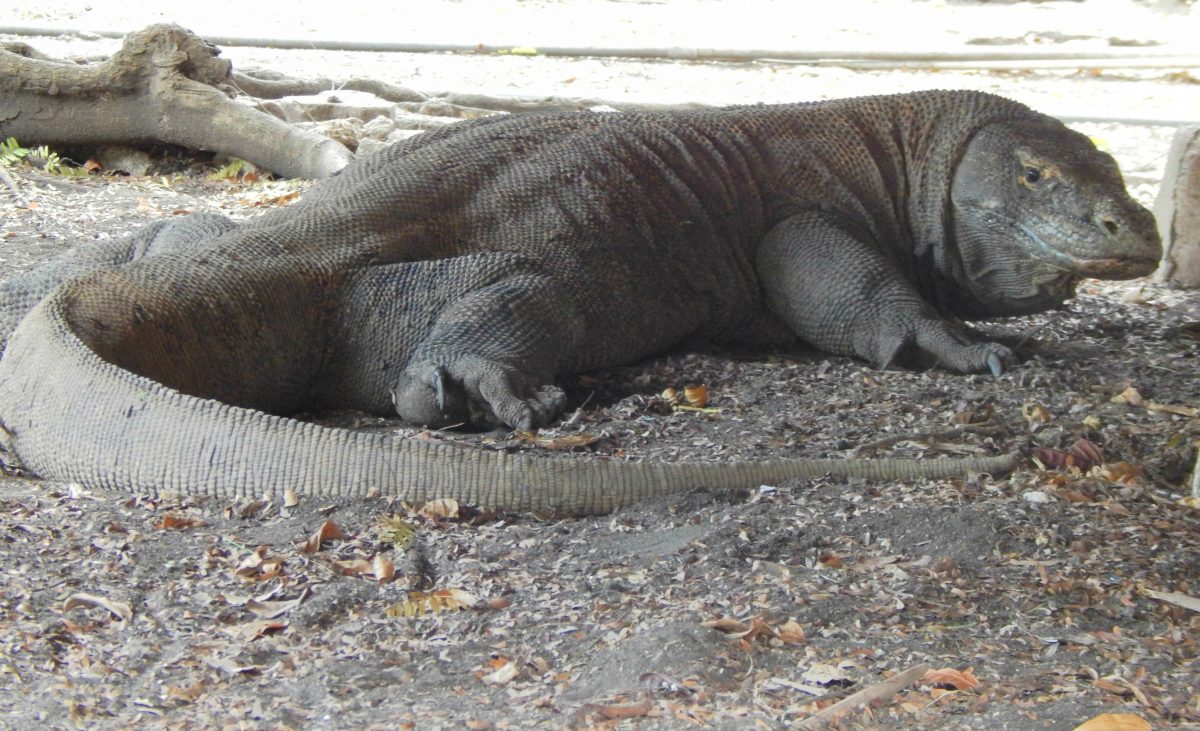 Despite their size, Komodo Dragons can reach speeds of up to 18 km/h over short distances! 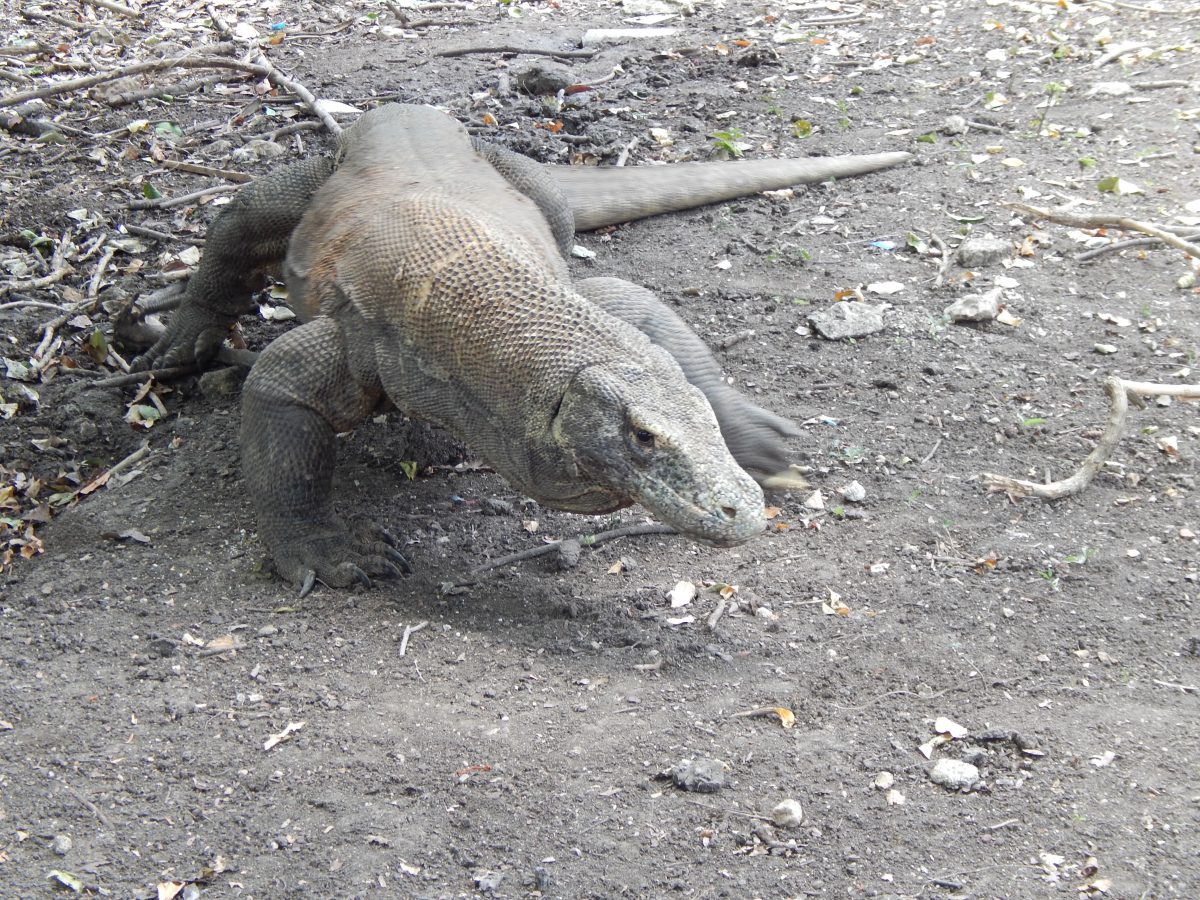 Komodo Dragons live for up to 30 years. According to the park rangers, some have reached ages of 60 years!

Komodo Dragons are carnivores. They are ambush hunters and lay and wait for their prey before attacking them swiftly. Their prey includes birds, monkeys, wild boars, deer, and even buffalo. On rare occasions, human beings have been attacked, usually resulting in fatalities due to blood loss. 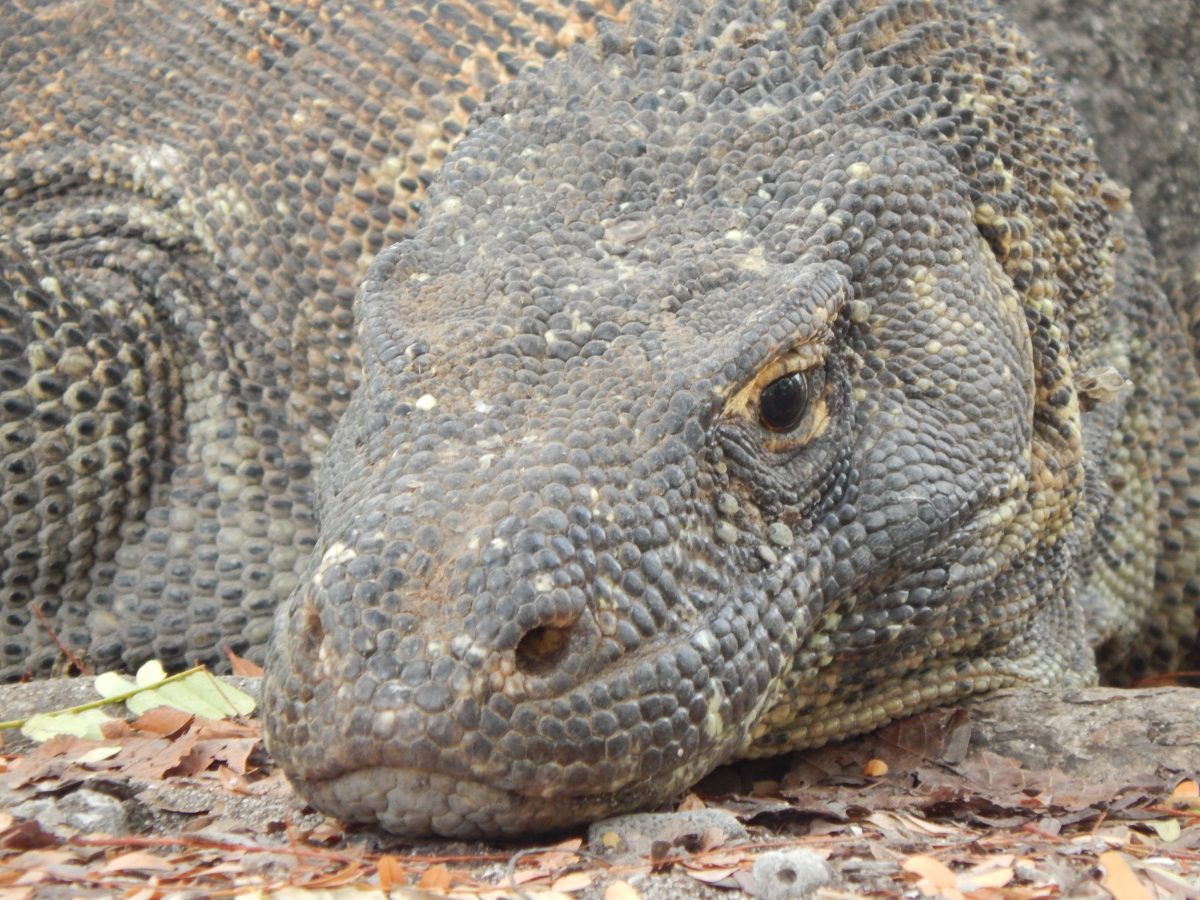 Komodo Dragons only hunt once or twice a month, but they can consume up to their own body mass in flesh! Because they are predators, Komodo dragons have a very keen sense of smell. They have no problem smelling blood from distances as far as 5 km away!

Gross fact: Girls be aware! A Komodo Dragon can smell it if you are on your cycle. You might need an extra park ranger to protect you! 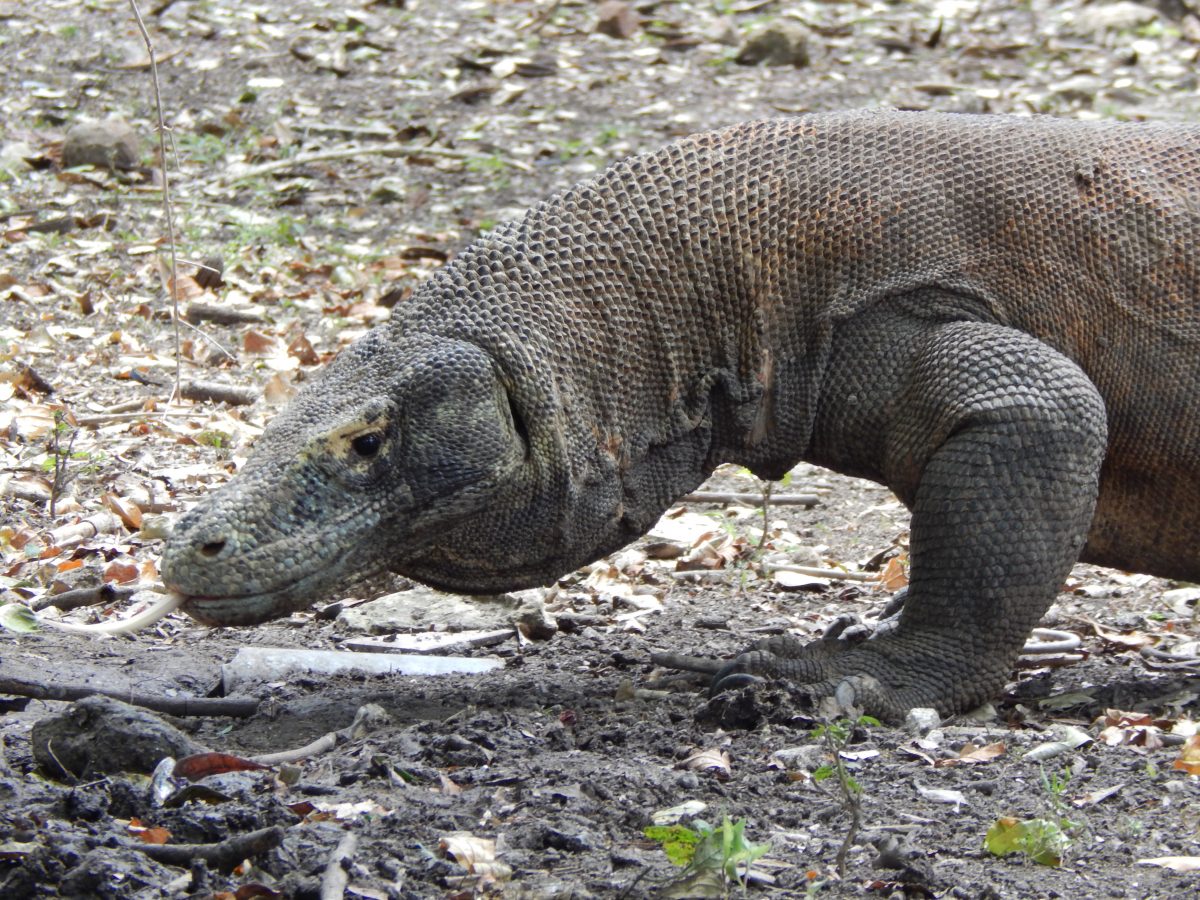 Mating takes place once a year. As the number of males is nearly three times more than the number of females (on Rinca Island anyway), males have to fight each other for the privilege to mate with a female.

Mating lasts for a couple of hours. Where does the male get the stamina I hear you ask? It has two penises! If one gets tired, the other one takes over. 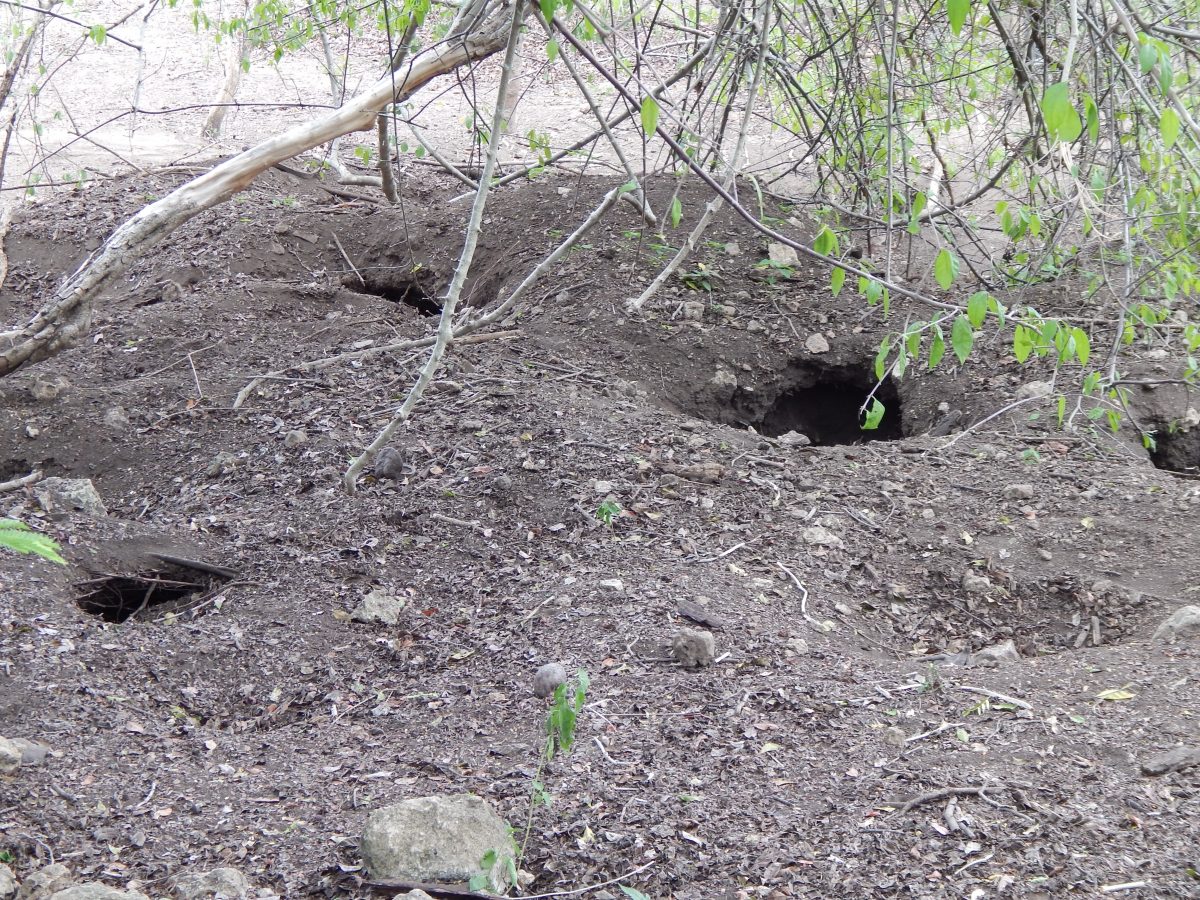 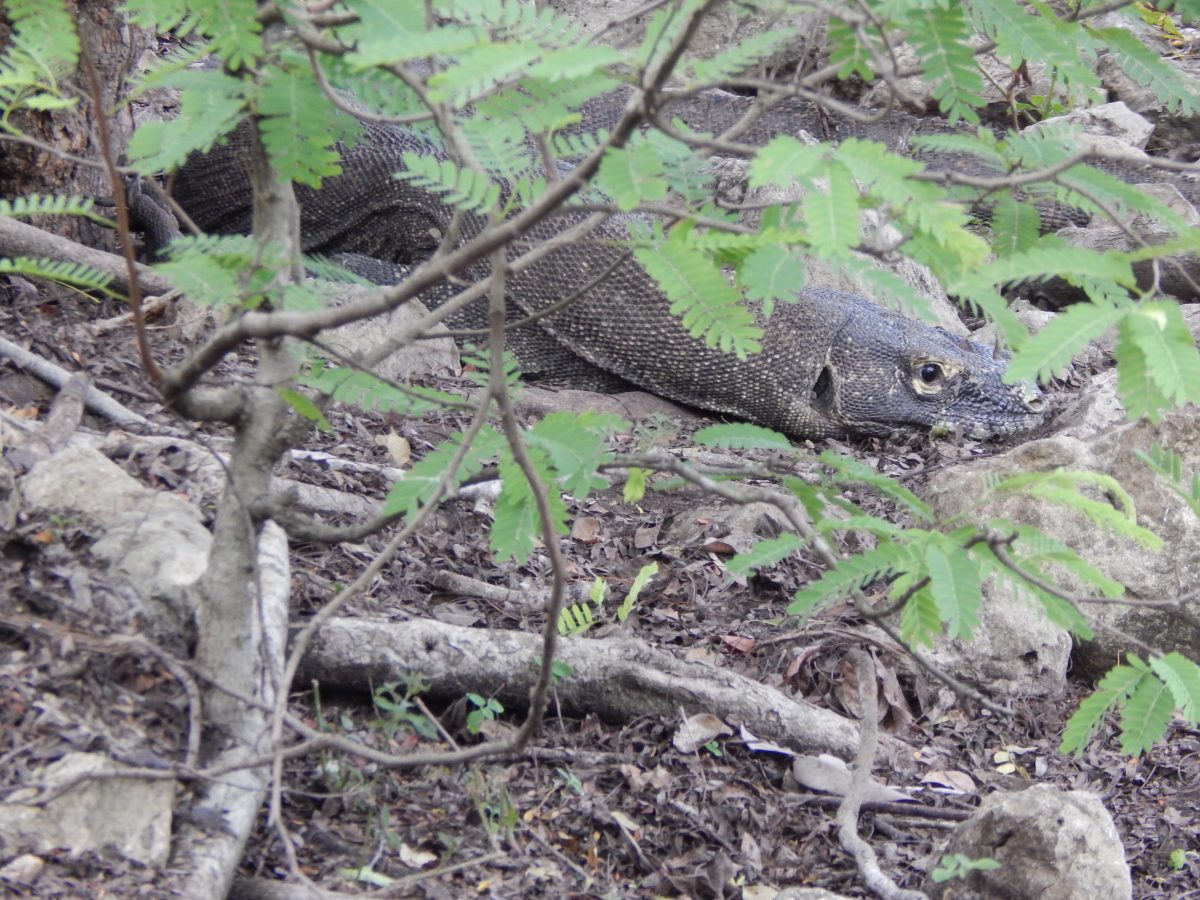 The female lays 20 to 30 eggs in a hole in the ground. The female then guards the eggs until they hatch. The incubation period is unusually long for a reptile, approximately 8 months! Upon hatching, the dragons are 35 cm in length and very vulnerable. They live in trees for the first couple of years of their life, mainly to escape their cannibalistic parents!

Tip: Mating takes places from March to May. According to the park rangers, this is not the best time to spot Komodo Dragons. 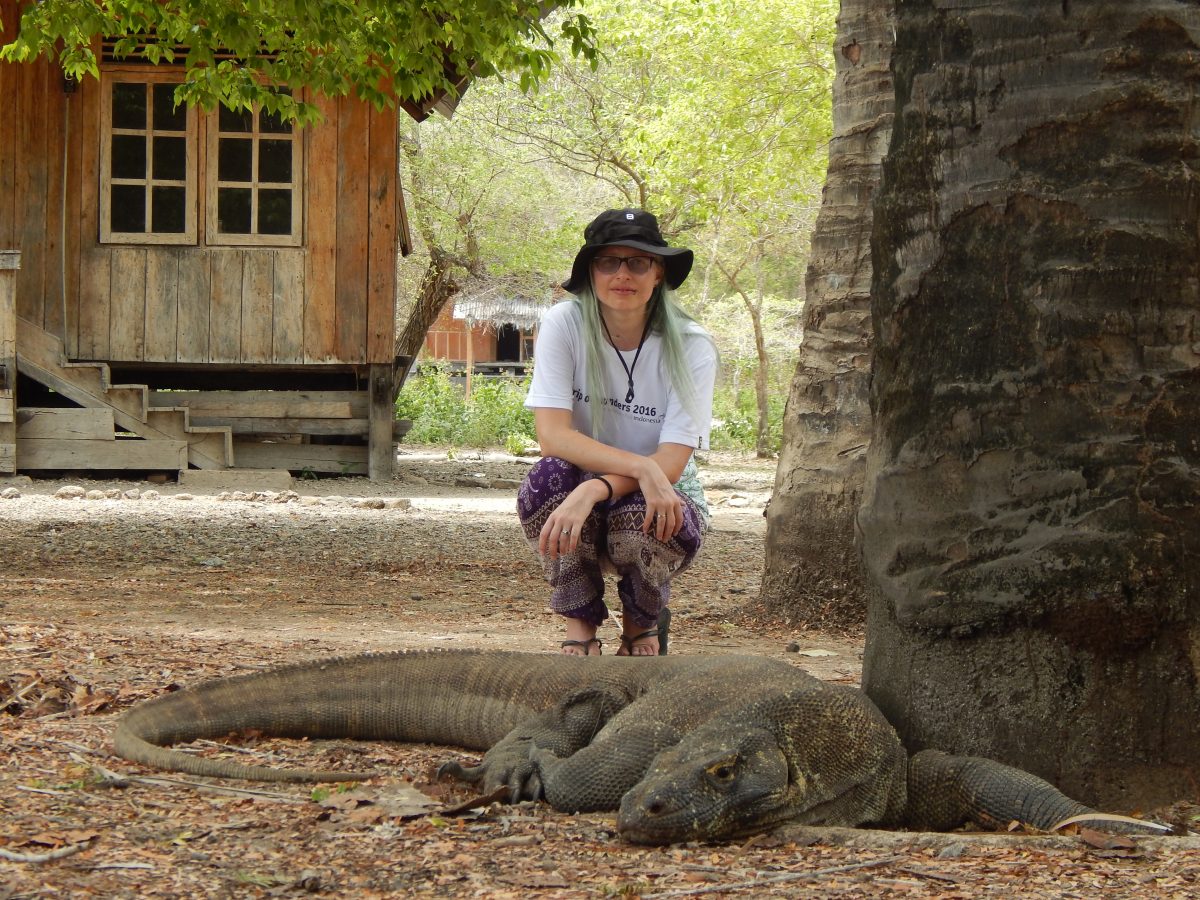