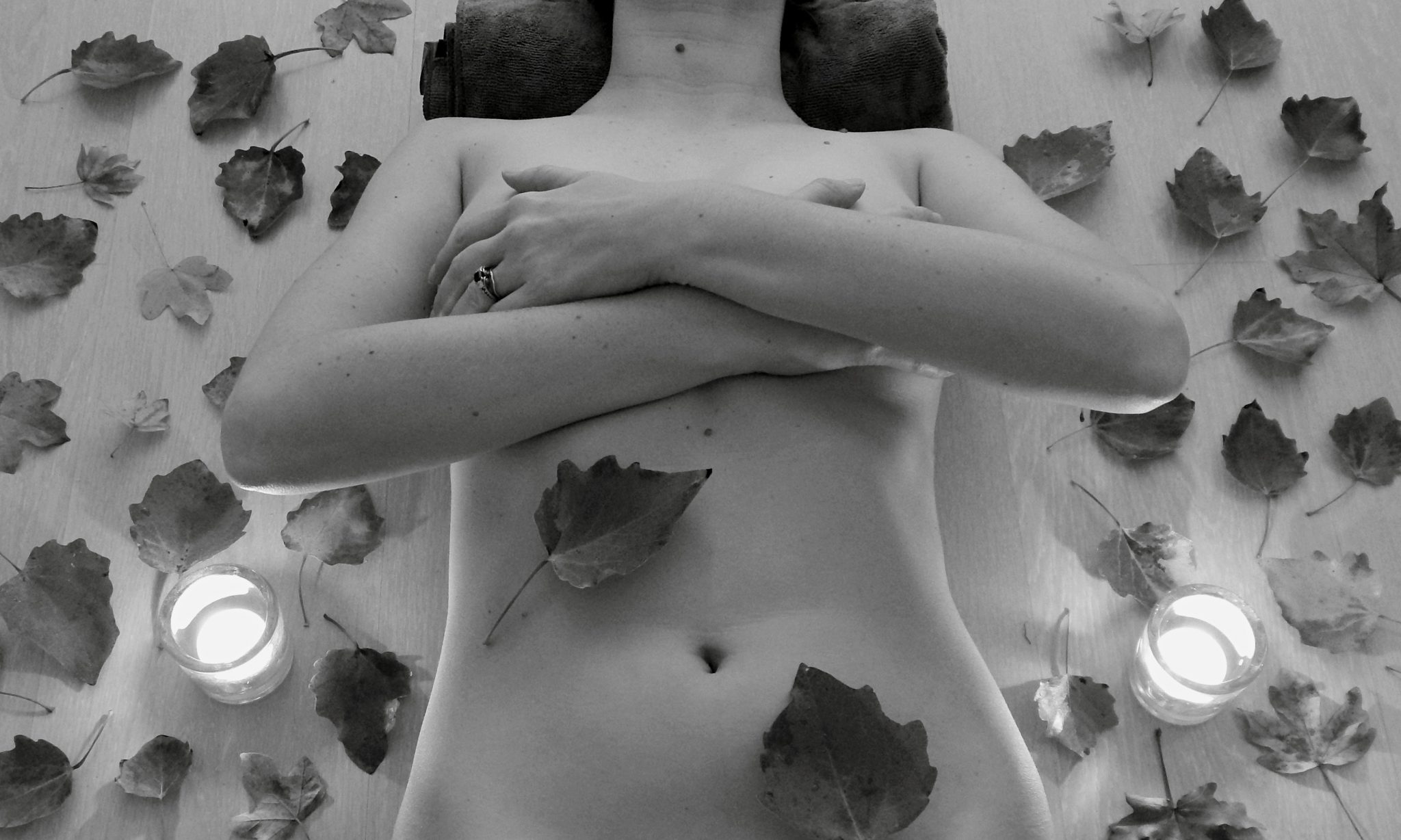 This post is meant to be funny. It’s also extremely personal and deals with a sensitive subject matter: nudity. More specifically, me getting naked at a European spa. I’m blushing now just typing this sentence…Why then would I share such a private story? Perhaps something similar happened to you and you can relate. Amen to that! Perhaps you have no idea where I’m coming from but you’re interested in a different perspective. Or maybe you just need a good laugh at the expense of someone else. I’m happy to oblige. Pour a glass of wine or make yourself a cup of coffee or tea, pull up a chair and come along on this journey with me. Here we go…

I’m not a prude

To better understand the context of this story and to see it from my perspective, you need to know a little bit about my background. I grew up in an Afrikaans, conservative household in South Africa. Nudity was something private, something that happened behind closed doors. Even so, my parents never walked around the house naked or anything like that, and neither did I. Needless to say, I didn’t see a lot of naked people growing up (and even now as an adult).

Despite my sheltered upbringing, prude isn’t a word I’d use to describe myself. I’m no stranger to plunging necklines and the occasional short hem. Perhaps not as often now that I’m in my thirties as during my twenties. Also, I’ve always been comfortable with my body, and nudity around other females has never been a problem for me. Nudity around members of the opposite sex, that’s a different story. For example, I’d never change my clothes in front of guys in a mixed hostel dorm room. That will never happen! Does that make me a prude? I don’t think so. Rather, a more accurate word I’d use to describe myself is shy.

I’m not a spa virgin

I feel compelled to add that I’m not a spa virgin. Massages, steam rooms, hot tubs and saunas, I’ve done it all. Back in South Africa, I went to the spa as often as I could. On all these occasions, the other spa guests were wearing bathing suits. In fact, I’m positive that going nude would be frowned upon and would result in you being politely asked to leave the premises. So, within my frame of reference, wearing a bathing suit inside the spa is mandatory. Little did I know that the opposite was true for European spas…

I was fully aware that nudity occurred in European spas, I witnessed it first-hand. Even if I wanted to, I cannot erase the mental image of a naked old man stepping out of a sauna at a spa in Wengen. I’ve also heard other people’s stories, but it wasn’t a reality for me. Somehow I still thought that nudity inside a spa was the exception and not the rule.

About a month ago I visited my first European spa with my husband. Well, technically, this was my second visit since I’ve been to the Gellert Thermal Baths in Budapest, where the guests weren’t naked, by the way. But back to the spa in Amsterdam. I got a really great deal on tickets online, and I haven’t been to a spa since moving to the Netherlands. Spending a day lazing around a heated pool and relaxing in steam rooms and saunas sounded like heaven to me. I bought the tickets, made a booking, marked it on the calendar and counted the days.

We checked into the spa, and as the receptionist pointed us in the direction of the unisex locker room, the initial wave of panic hit me. The first thought that entered my head was: there’s no way I’m getting changed in front of a bunch of strangers. No way! I took my bikini and shuffled off to the ladies bathroom to change. I wrapped a robe around me and headed to the spa, excited to check out the no less than eight different saunas.

As I stepped into the spa, all the blood inside my body rushed to my cheeks. Everybody was naked. EVERYBODY! As far as my eyes could see. To my right, people showering, naked. Right in front of me, people swimming, naked. To my left, a hot tub filled with naked people.

While we walked around to familiarize ourselves with the layout of the spa, my eyes frantically searched for a woman wearing a bathing suit. That would mean that bathing suits were optional. But I found none. The spa guests were either naked, partially covered in towels or wearing robes. This is when one of the staff members, after seeing my visible bikini strap, informed us that we were not allowed to wear bathing suits…

We were faced with a choice, go naked or go home. Flight or fight, so to speak. My first impulse was to get the hell out of there. But we had travelled an hour to reach the spa, the tickets were non-refundable, and I was really looking forward to building up a sweat in the saunas. After going back and forth for a couple of minutes, we decided to strip and stay.

How did it feel?

I’m not going to sugar coat anything. It was absolutely mortifying! I’ve never done anything like this before. I’ve never seen so many naked people and not many people have seen me naked either. Well, I can no longer say the latter, can I? After a while, though, you get used to it. When the initial shock and embarrassment wear off, you start to feel more comfortable. But if I’m being honest, I never felt completely at ease.

At the same time, there was also something strangely liberating about walking around naked. An interesting thought occurred to me while I was at the spa. If we were to live like this every day, in the buff, perhaps humanity would be better off. Whaaat?! Did she just say that everybody should go naked? Maybe. Just think about it for a minute. There wouldn’t be anywhere to hide, literally, and I think as a result, people would be more honest and open and vulnerable. Perhaps people would even be more tolerant of each other and less judgemental. Just a thought.

My eyes couldn’t help but dwell down south if you know what I mean? I’m not a perve or anything, but when motion is involved, genitals tend to giggle. It immediately catches your eye, and I couldn’t help but look. I made a couple of interesting observations along the way…

Perhaps this is oversharing, but I observed that some people had no pubic hair, and I’m not talking about women here. Nowadays, it’s a given for women to shave/wax their pubic hair. I’m talking about men! Yep, and I don’t quite understand why guys would do this, but to each his own. In my opinion, the penis, like the mouth, needs a ‘beard’ 😉

Each body is truly unique. I’m referring to shape and size here because when it comes down to it, we all have the same bits. Every second person in the spa, or the world for that matter, have beasts. The rest all have penises. It’s just the proportion of those bits that differ from person to person. Big breasts. Small breasts. Crooked penis. Flat butt. Each body is beautiful in its own way…

But after a while, it gets old. I mean, I got tired of seeing naked people. Penis. Breasts. Vagina. Another vagina. More breasts. Ugh, another penis. Just because our bodies are beautiful and well put together, doesn’t mean I want to have other people’s junk in my face all the time.

I think it’s important to add that there was nothing sexual about this experience. In fact, the spa has very strict rules you have to adhere to. No canoodling! I couldn’t possibly know what was going through the other people’s minds, I can only speak for myself. I didn’t go to the spa to lustfully gawk at naked bodies, and I’m fairly certain this was true for the other guests as well. We all just wanted to relax and enjoy the spa facilities.

There is such a thing as ‘badkledingdagen’

I remember seeing the word ‘badkledingdagen’ as I skimmed through the spa description. The meaning of the word wasn’t clear to me right away and I didn’t bother looking it up. I didn’t think it was important so I just continued reading. Big mistake! If I’d used Google to translate ‘badkledingdagen’ into English, I would have known it meant ‘swimwear days’. Oh, I could have saved myself a lot of mental anguish. Anyway, ‘badkledingsdagen’ are only a day or two during the month and they almost always fall within the working week. My husband wouldn’t be able to go during the week and so our only option is to go during the weekends (when everybody is naked).

Would I go again?

Perhaps this will surprise you, but the answer is yes. Yes, I would! As a matter of fact, I already went to a different spa last weekend. The second time was definitely less awkward as I was mentally prepared for it. I’d still prefer going on ‘badkledingsdagen’ when everybody is wearing a bathing suit. Also, this time around it was easier for me to look past the naked people and focus more on the spa facilities. Another tip, take a partner or close buddy with you. It’s more fun that way! Just make sure you’re comfortable being naked around this person, obviously.

My question for you is: would you get naked at a European spa? Yes or no, and let me know the reason why. 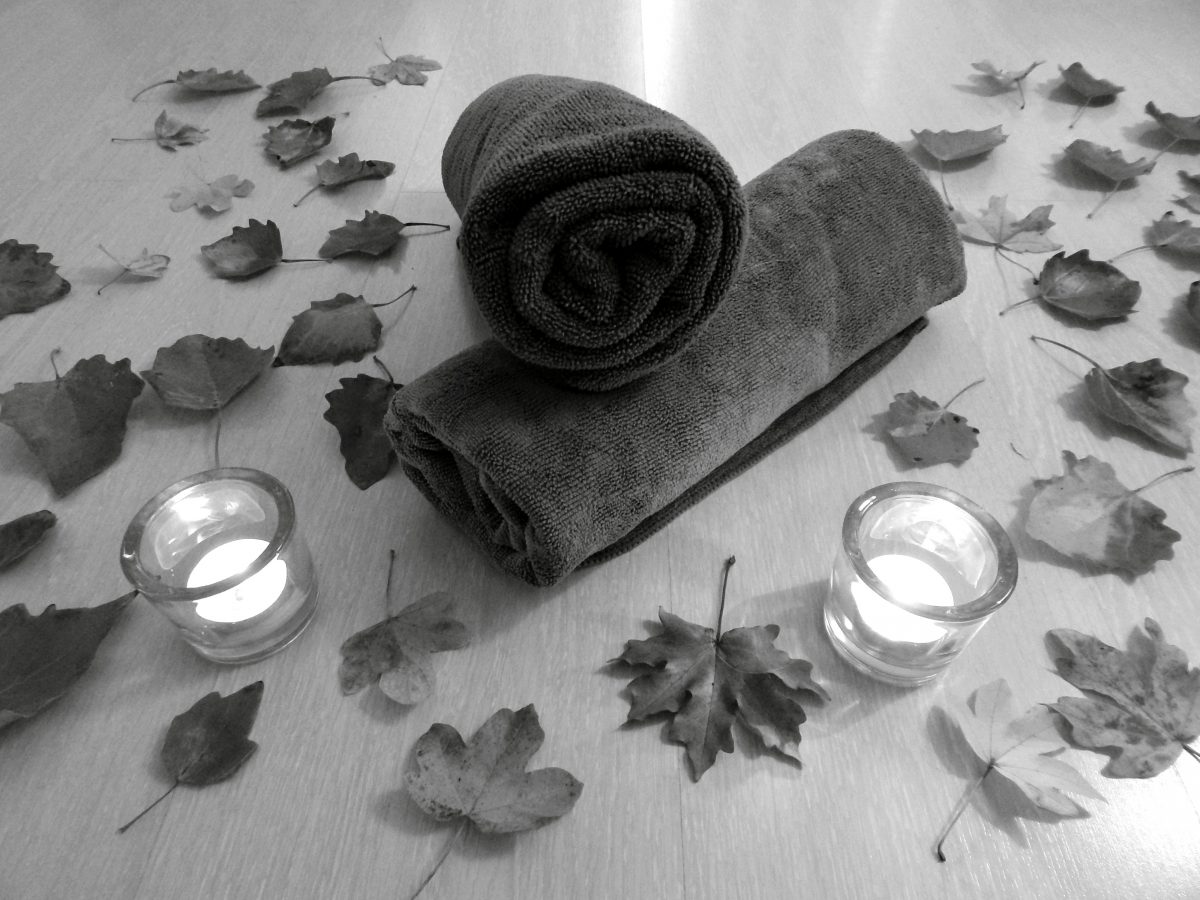