It’s true that the hotels in Las Vegas are relatively cheap compared to hotels in other US cities. But relatively cheap doesn’t necessarily mean budget friendly. What pushes the hotel prices significantly up is the mandatory ‘resort fees’ which can be even higher than the room rates. So hostels are the way to go if you’re on a tight budget. There are only three hostels in Las Vegas. Of these three options, Hostel Cat is the most expensive…But, it’s also the closest to The Strip (a 20-minute walk to the Stratosphere) and it has the highest quest rating. I stayed at the hostel for three nights in August. Here’s a review of my stay at Hostel Cat and why this is a great place to stay in Las Vegas if you’re on a budget. 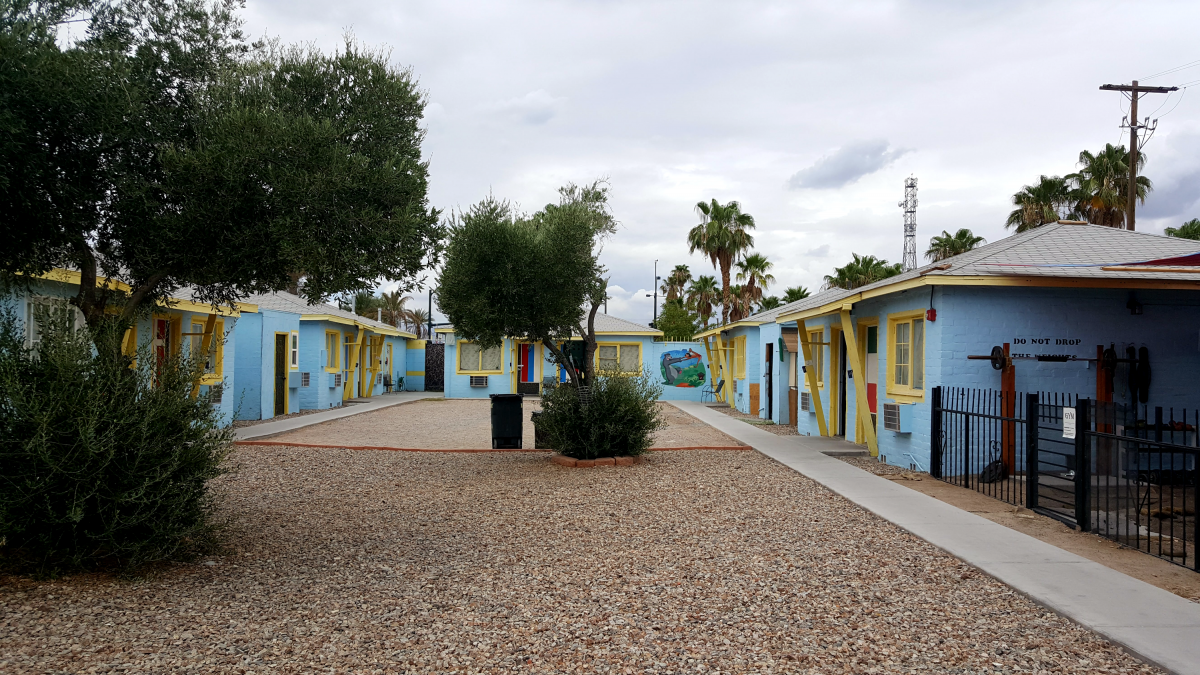 Arrival and check in

I checked in rather late, after 22h00, but the process was easy and pain-free. When you check in, you have to pay a $10 deposit, preferable in cash. There is an ATM in the hostel which charges $3 per transaction. The guy at reception told me that the ATM’s in the hotels charge $8 per transaction (I don’t know if this is true). You can also buy a lock for $6 (I had my own) or hire a towel for $1 (again I had my own). I was initially given the wrong room key, but the problem was quickly sorted out. 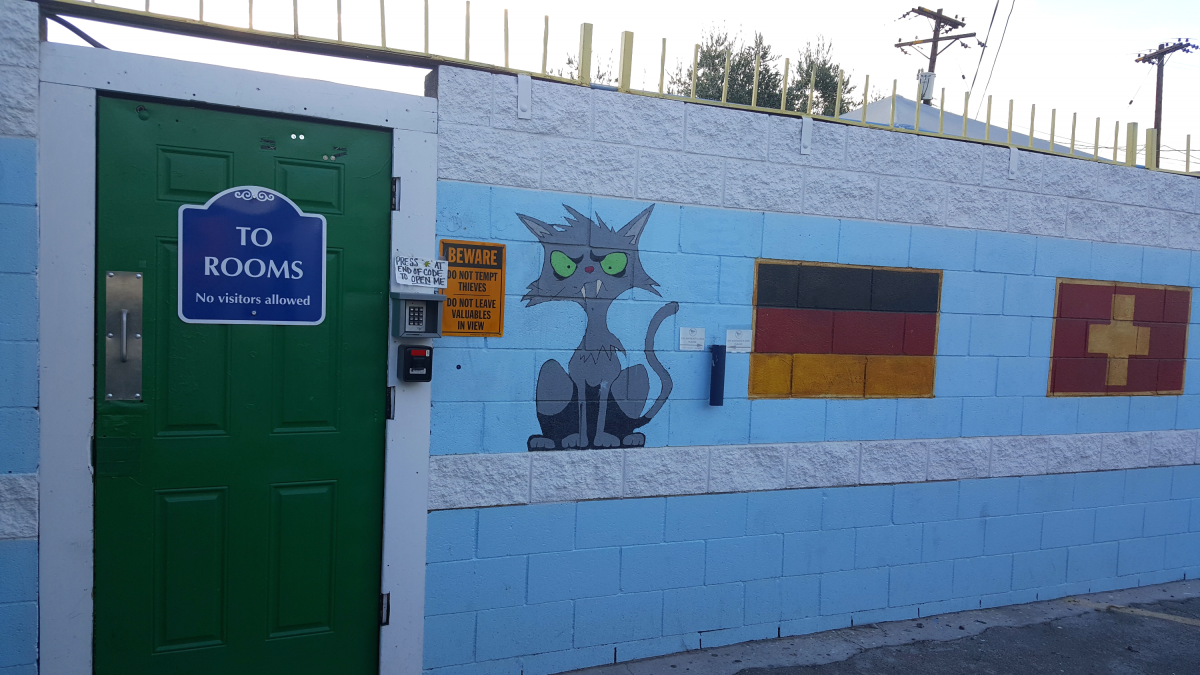 I stayed in Room 6 which is a 6-bed female dorm room. The room was basic but rather spacious and the beds were comfortable. There were lockers in the room where you could store your belongings. The room was never fully booked. On the first night, there were only two of us in the dorm. On the second night only three and the last night five of us. 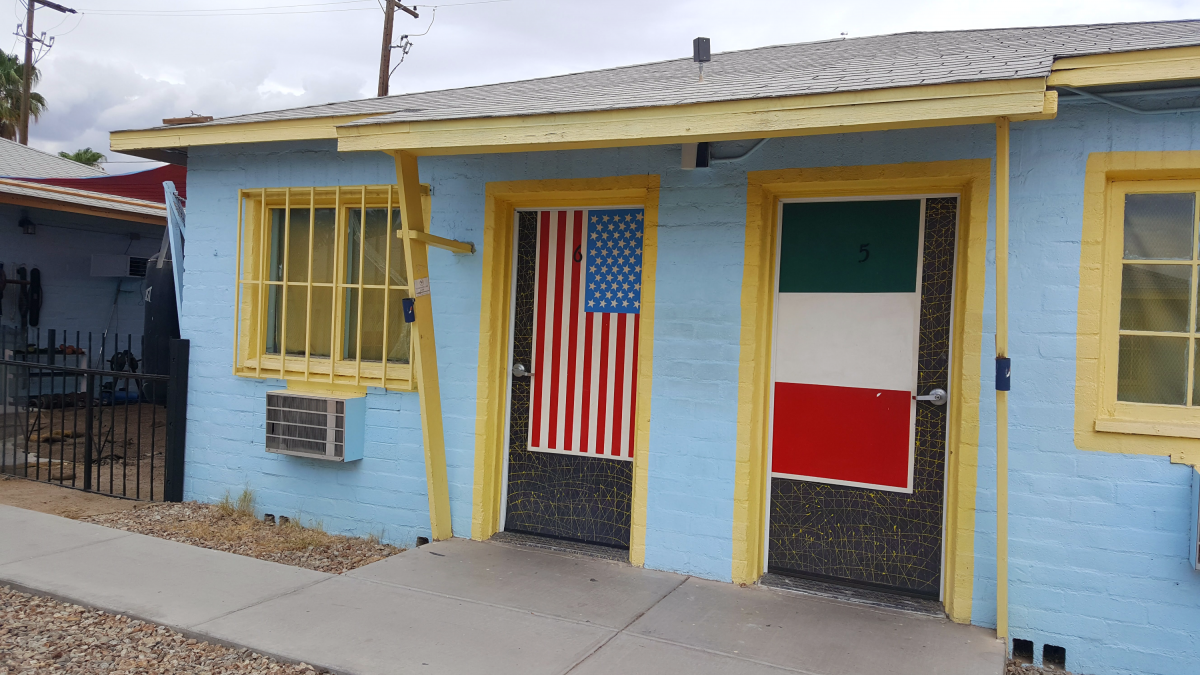 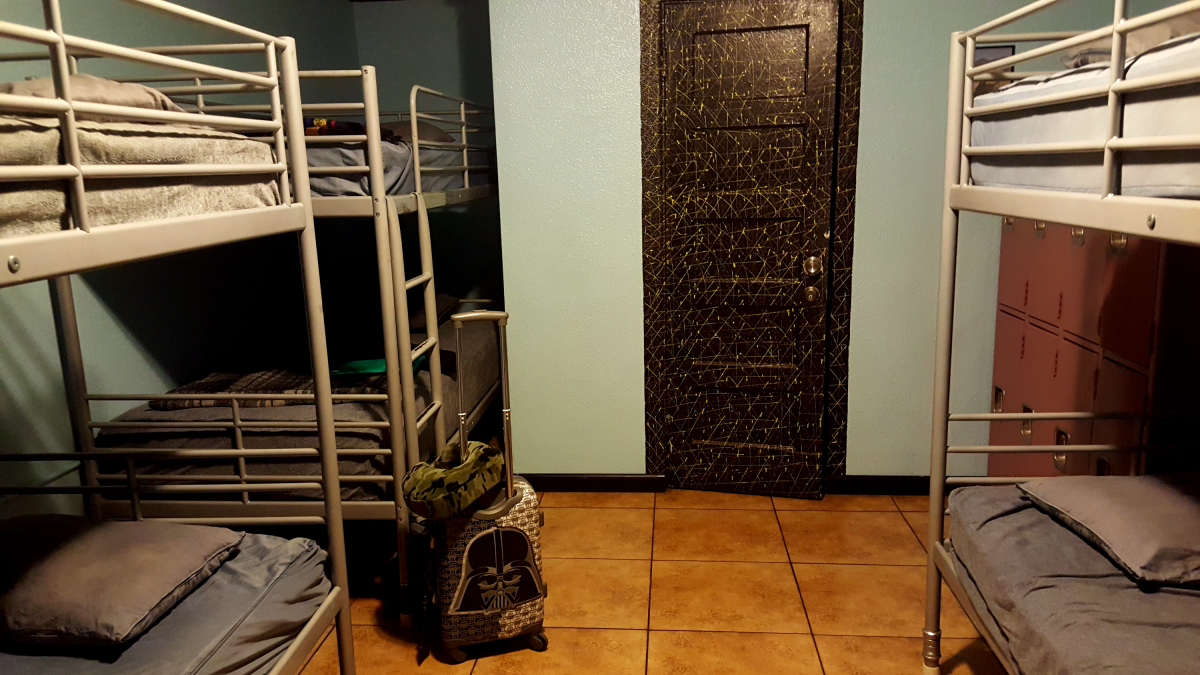 The ensuite bathroom has a toilet, washbasin, and a shower. I never had to wait to use the bathroom, which was surprising but great. 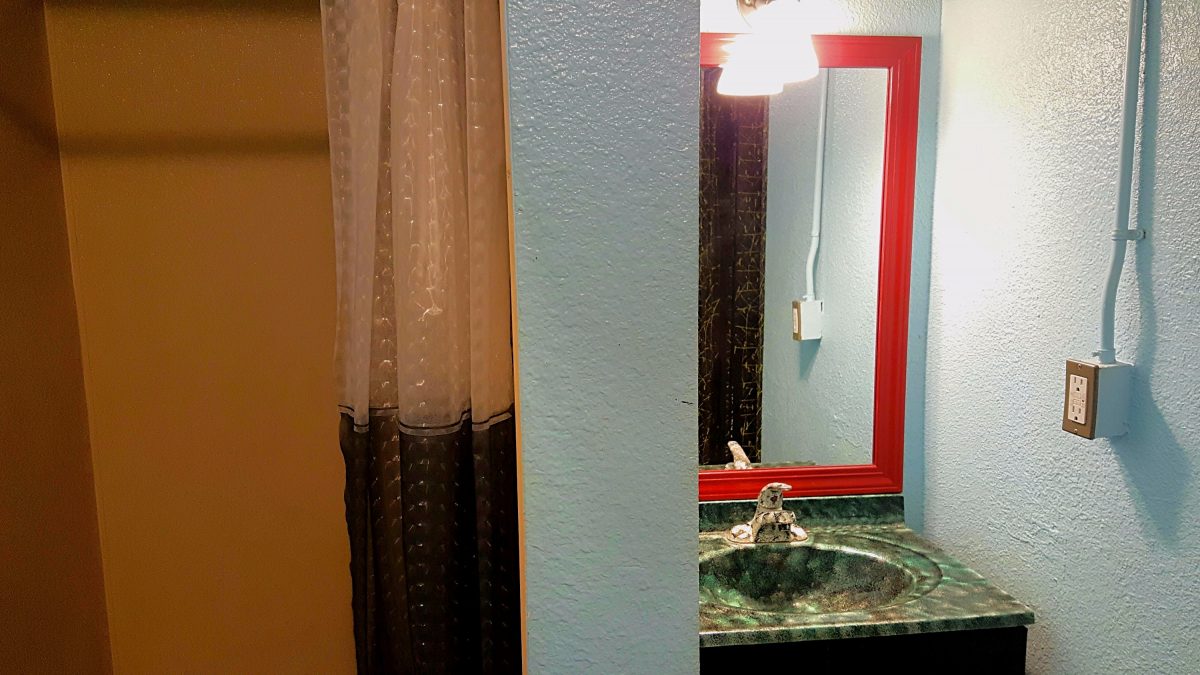 The hostel has a great kitchen, which I used a couple of times to prepare food. The common room was cosy and South Park was constantly on the television. 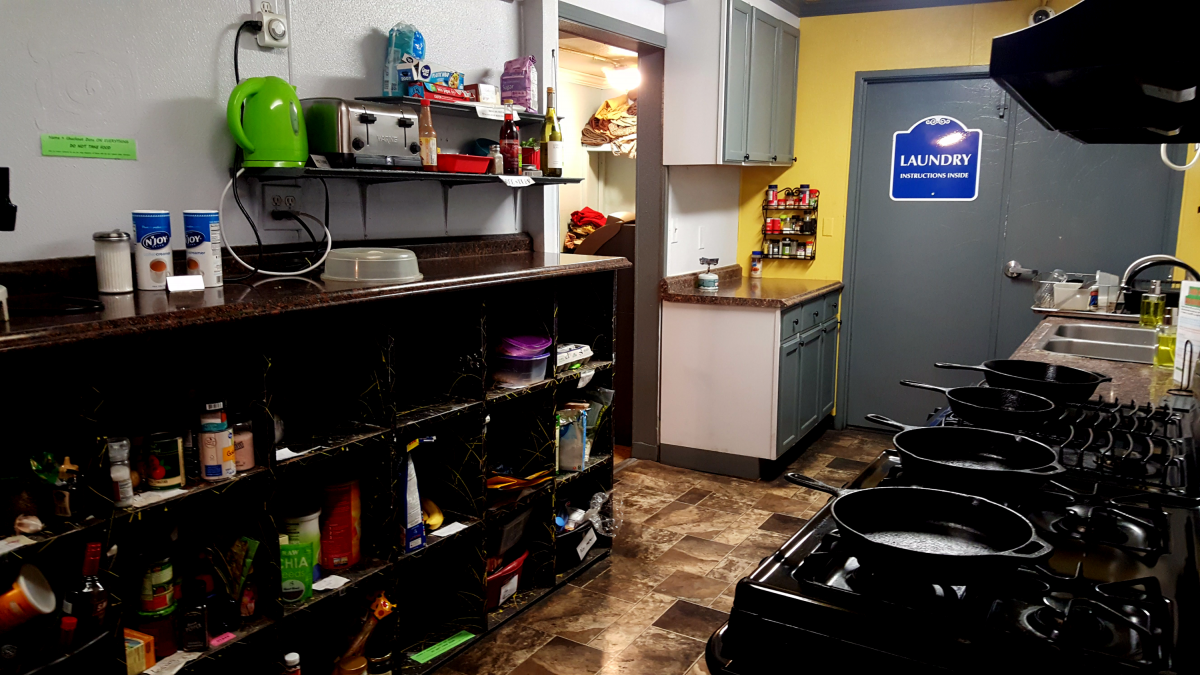 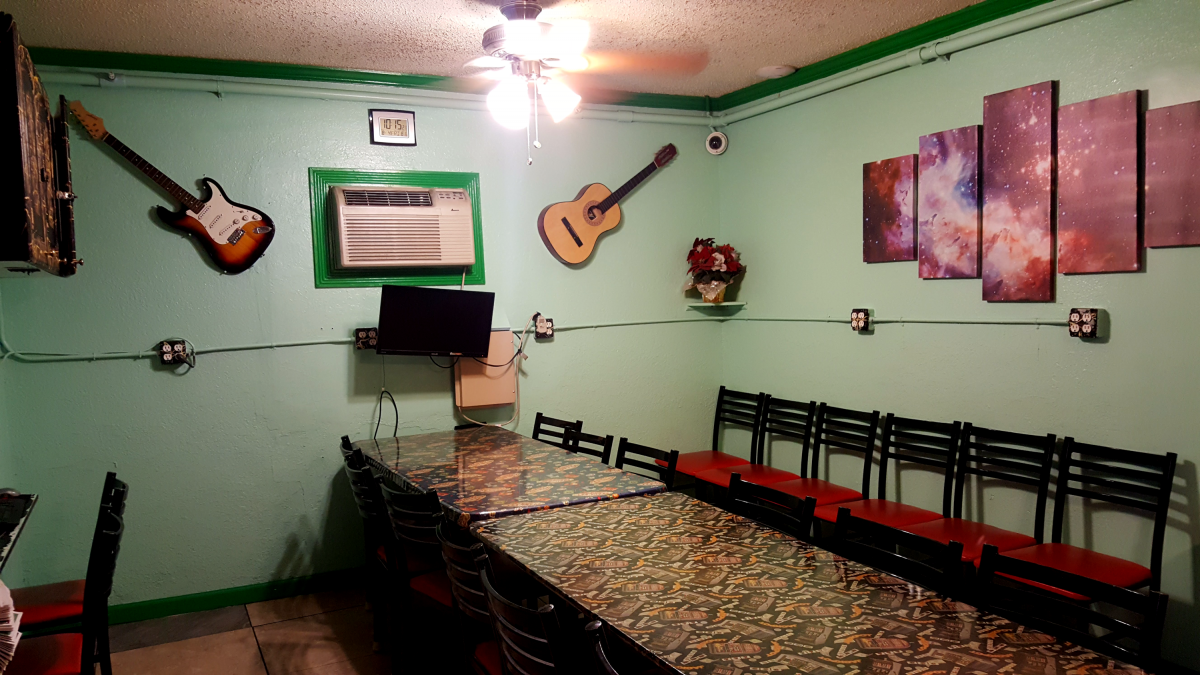 I didn’t interact with the staff members a lot. When I did, they were friendly and helpful.

Although I was assured that the area around the hostel was safe, it still felt a bit dodgy. During the day, it felt safe to walk around. But at night, I have to say that the area felt creepy. I walked from the Boltbus stop at night to the hostel and nothing bad happened, but that walk was scary as hell!

The manager seems to want you to party. When I said I wasn’t there to party, he gave me a funny look. Whatever dude, not everybody who travels to Las Vegas wants to party.

All the positive things…

I loved the décor of Hostel Cat. It features animated cats from different media, from comic books to movies. 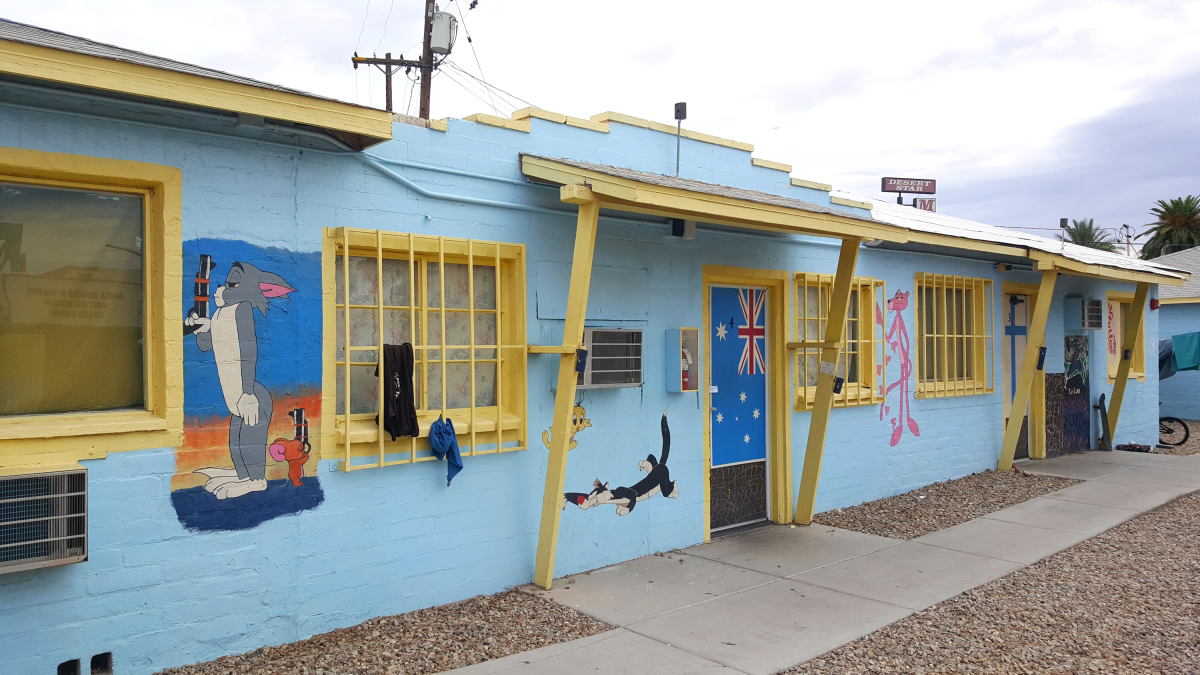 The location of the hostel with regards to the Strip. As I’ve mentioned, it’s the closest hostel to the Strip. To get to the ‘main’ Strip, you will still need to take a bus though. The hostel is also close to a couple of 7elevens if you need water or something to eat.

The hostel itself was clean and safe. And the price was right!

This counts for both hotels and hostels in Las Vegas. It’s way cheaper to stay during weekdays than during weekends.

Book directly via the hostel website. That’s the cheapest option. But if they don’t have rooms available, check on other booking sites like Hostelworld.

Will I stay at Hostel Cat again?

Yes, but it depends on my budget. If the budget is tight then yes. The hostel offers great value for money. But if I had a little more cash to splash, I’d like to stay in a hotel on The Strip. 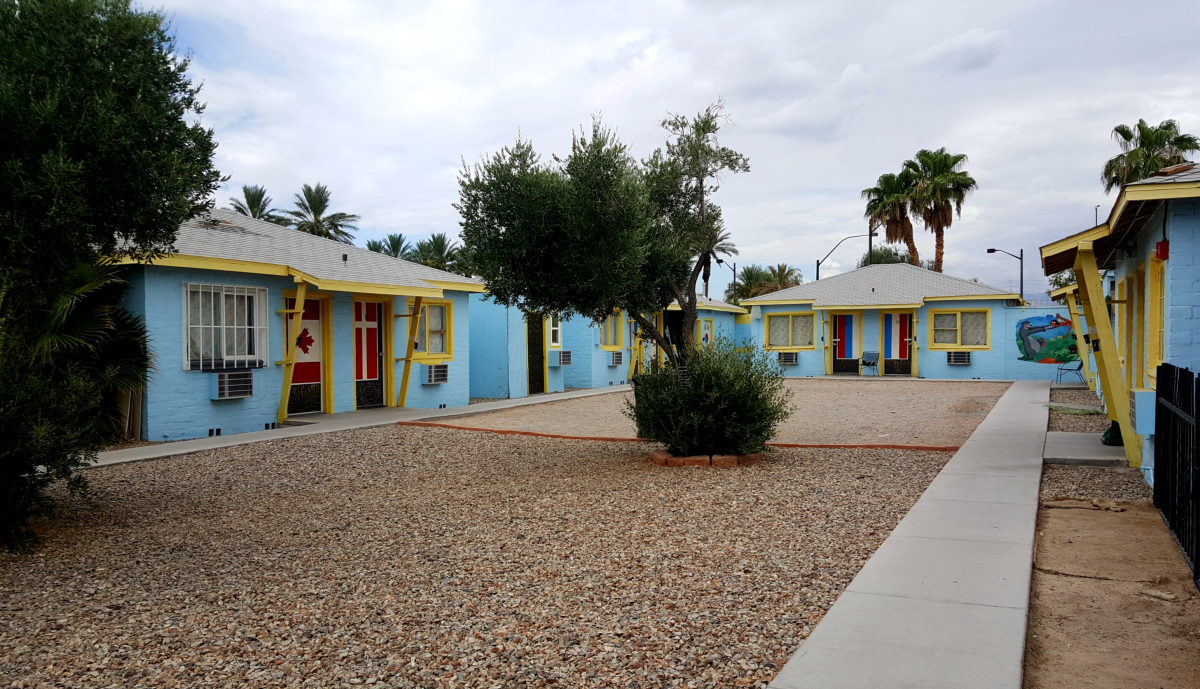 One night at Snuffel Hostel in Bruges