The historical churches of Verona

A trip to Verona wouldn’t be complete without visiting the historical churches of the city. I’ve seen a lot of churches during my travels throughout Europe, but none of them can compare with the decadently decorated churches of Verona. The churches include Basilica di San Zeno, Verona Cathedral, Basilica di Santa Anastasia and San Fermo church.

A single ticket to enter each church will cost you €3 or alternatively, you can purchase a cumulative ticket for €6 which allows you to visit all four churches. Now, I’m a firm believer that churches should be free to enter, but paying €6 to enter four churches is still a bargain. Also, you don’t have to visit all the churches in one day. The ticket is valid until the end of the year.

Included in the price is an audio guide at each church. Although the guides are extremely thorough, for me they were too long-winded and boring, particularly if your time in the city is limited. I identified the feature inside each church that grabbed my attention and only listened to that part of the audio guide. But if you have enough time, perhaps listening to the whole guide is worthwhile. Let’s take a closer look at each church. 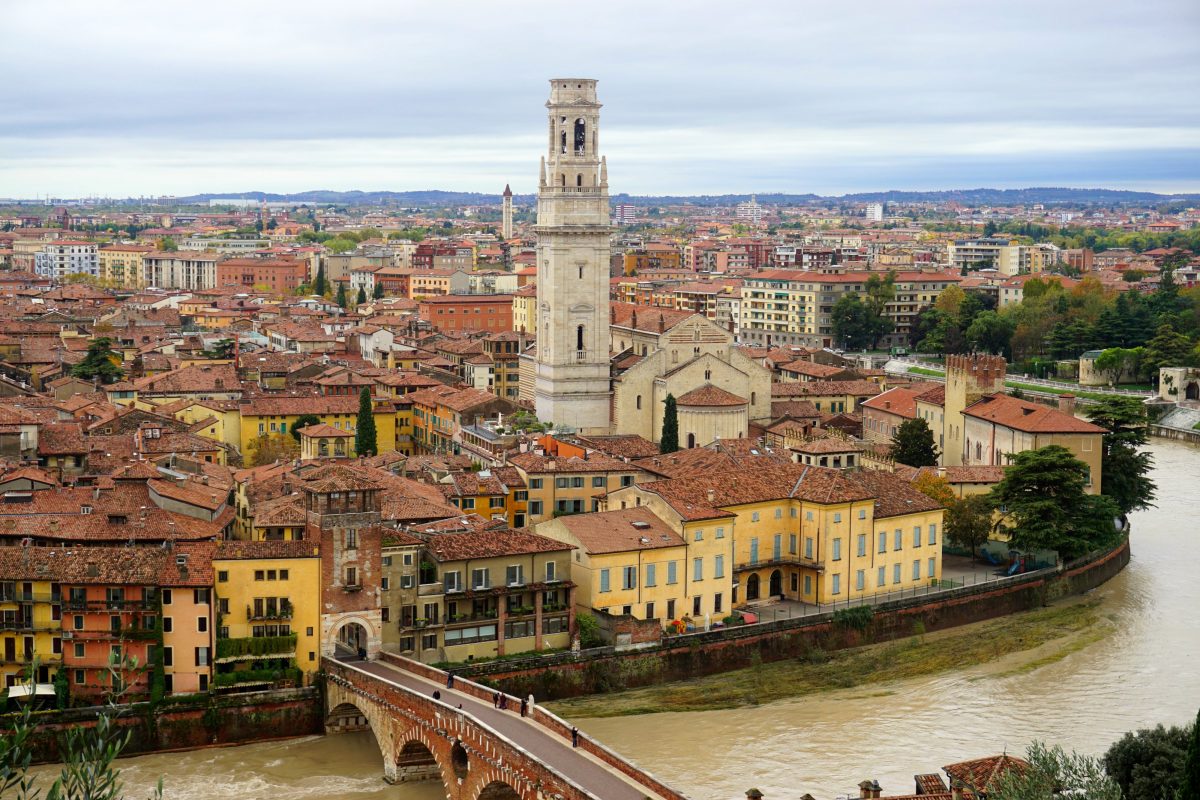 Built in the Romanesque style, some core parts of this basilica are believed to date back to the 4th or 5th century. It was rebuilt in 1117 after an earthquake destroyed the church and a big chunk of the city. The church is named after and houses the remains of St. Zeno of Verona, a Roman Catholic saint. Apart from the art inside the basilica, it’s also famous because this is the church where Shakespeare’s Romeo and Juliet tied the knot. My favourite part of the church is the impressive medieval bronze doors. These doors used to be on the outside of the church, but today, they are kept inside. 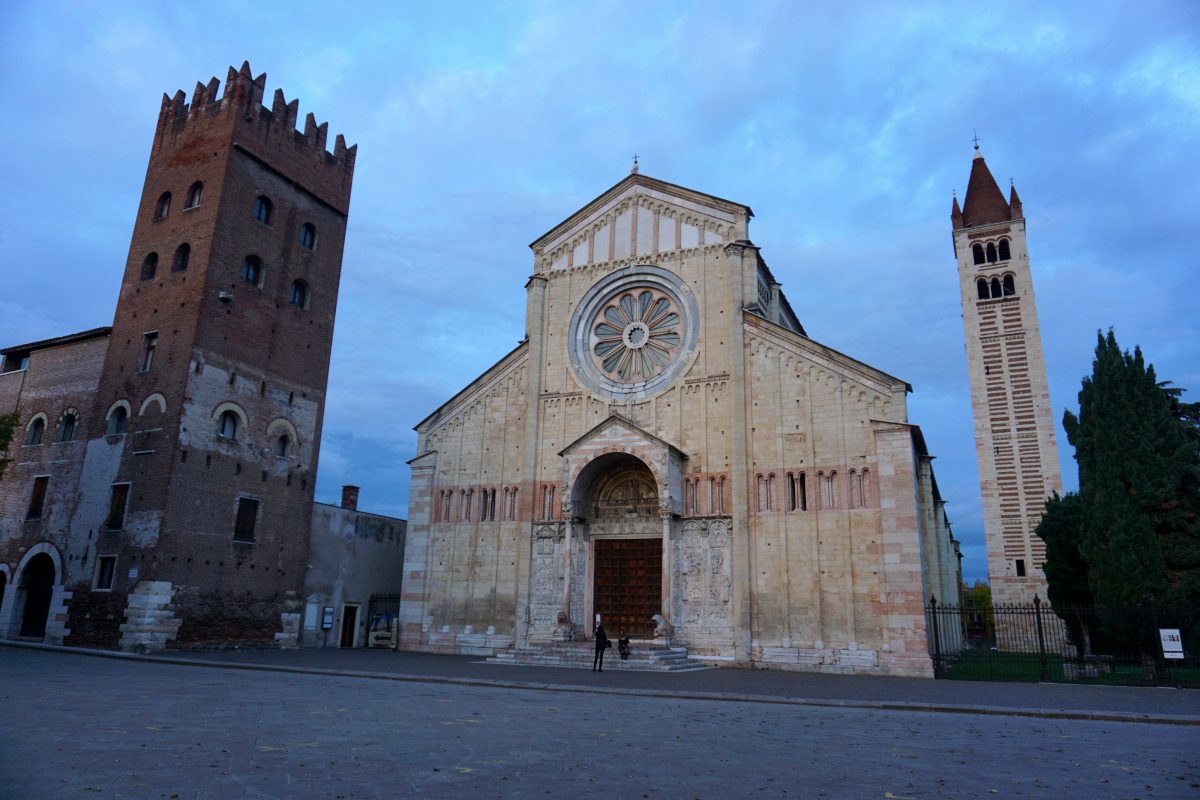 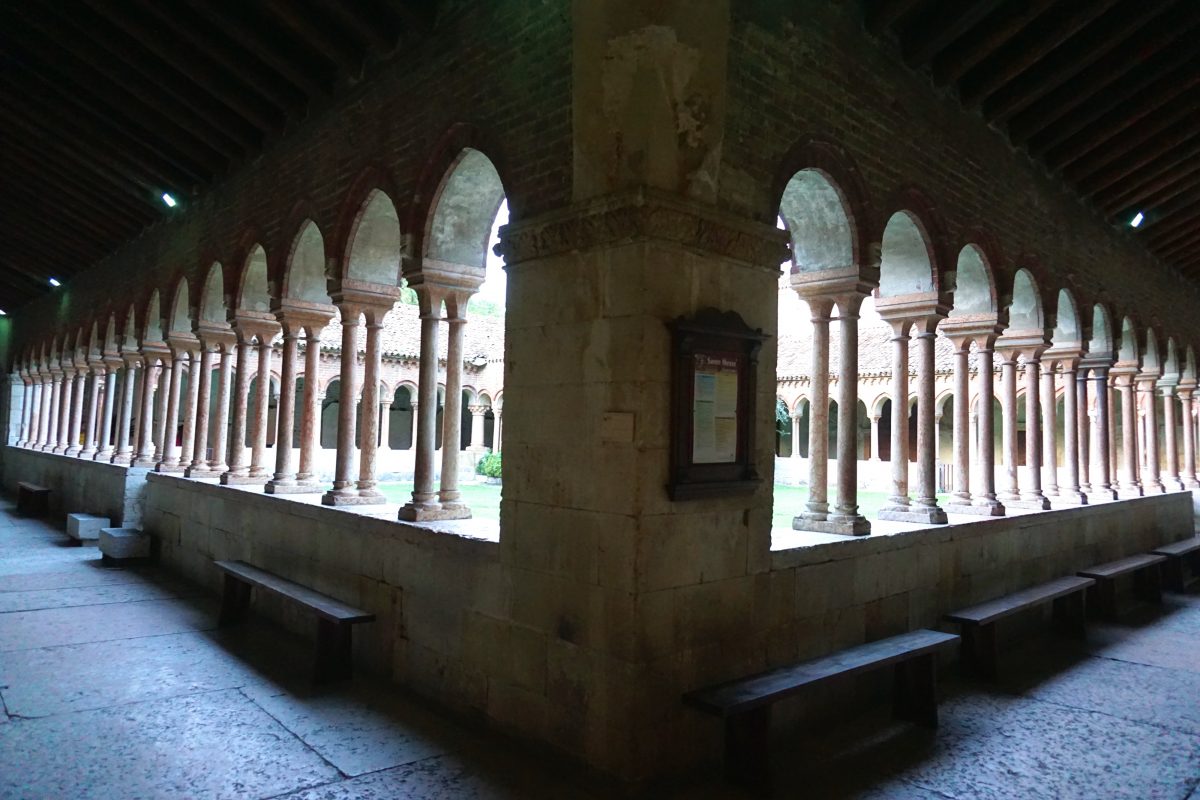 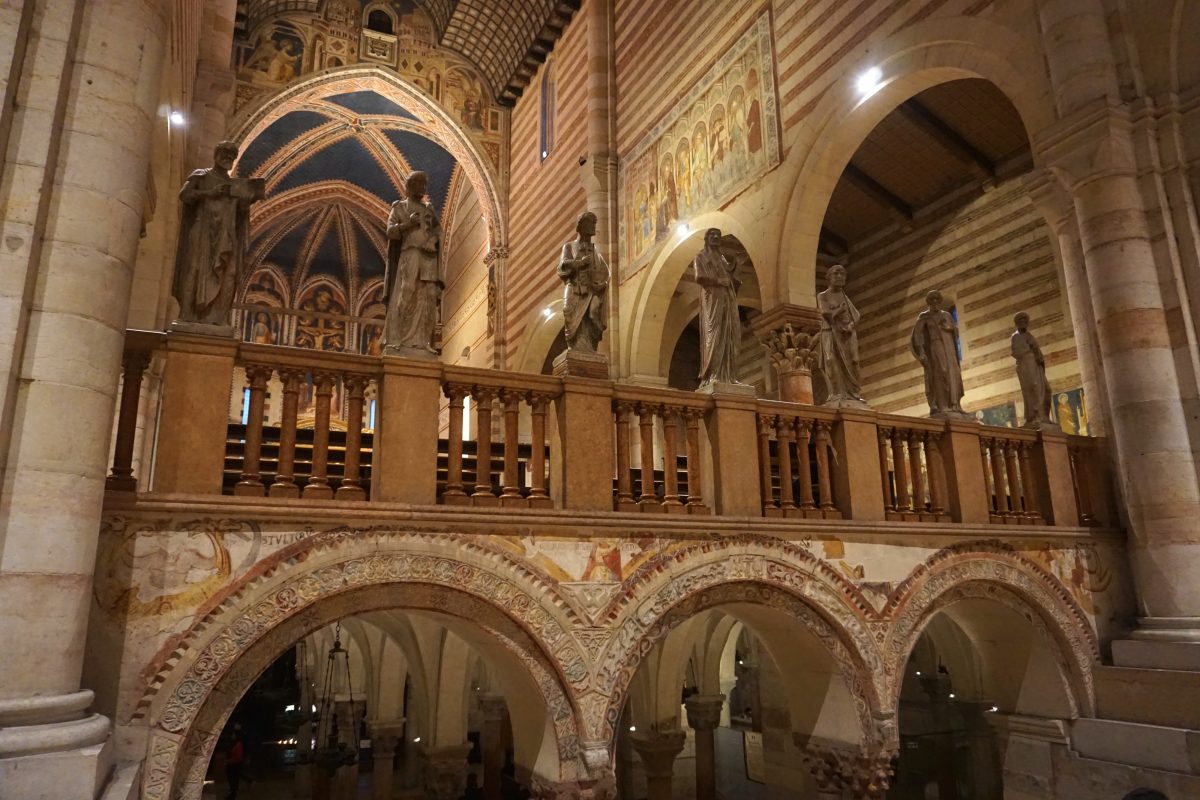 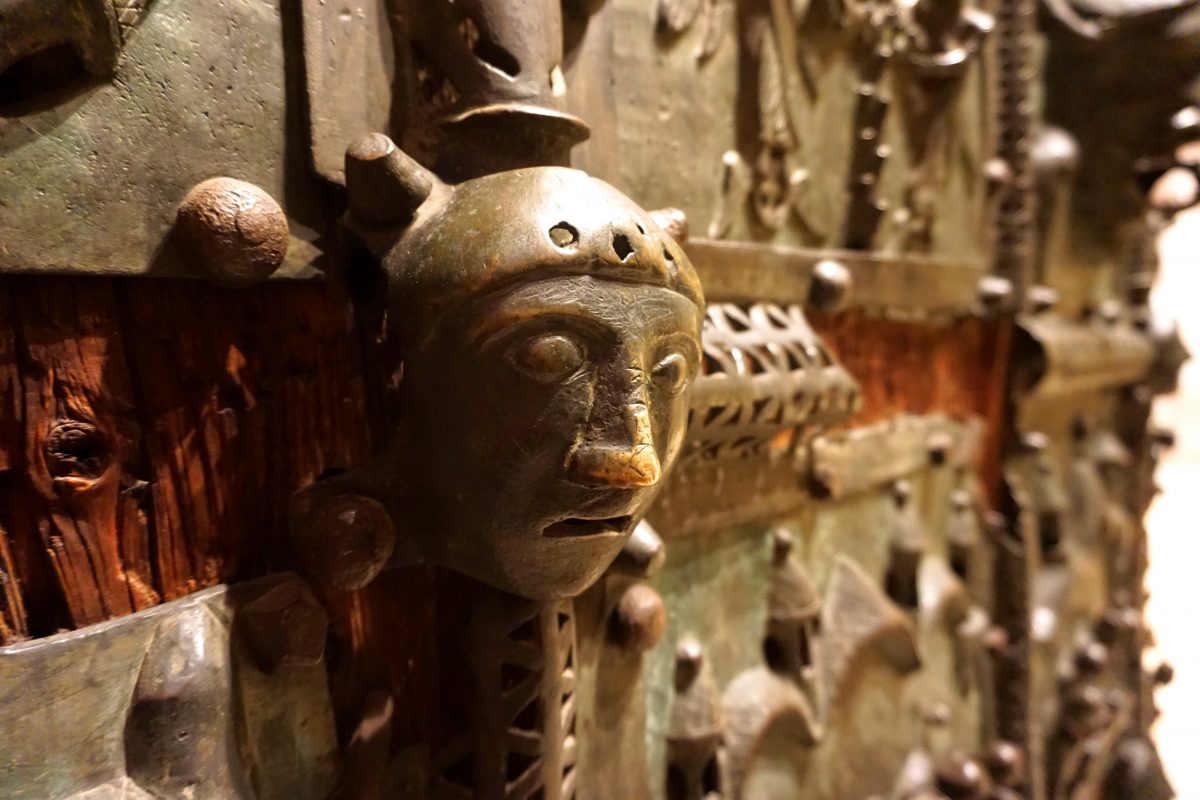 The Romanesque style cathedral was built after the 1117 earthquake destroyed two palaeo Christian basilicas. Today, a few remnants of the mosaic floor of these churches can still be seen. The interior of the church is rather overwhelming. It’s richly decorated with lots of artworks. My favourite is the octagonal Baptismal Font which was carved from one block of marble and depicts scenes from the Gospels of the New Testament. 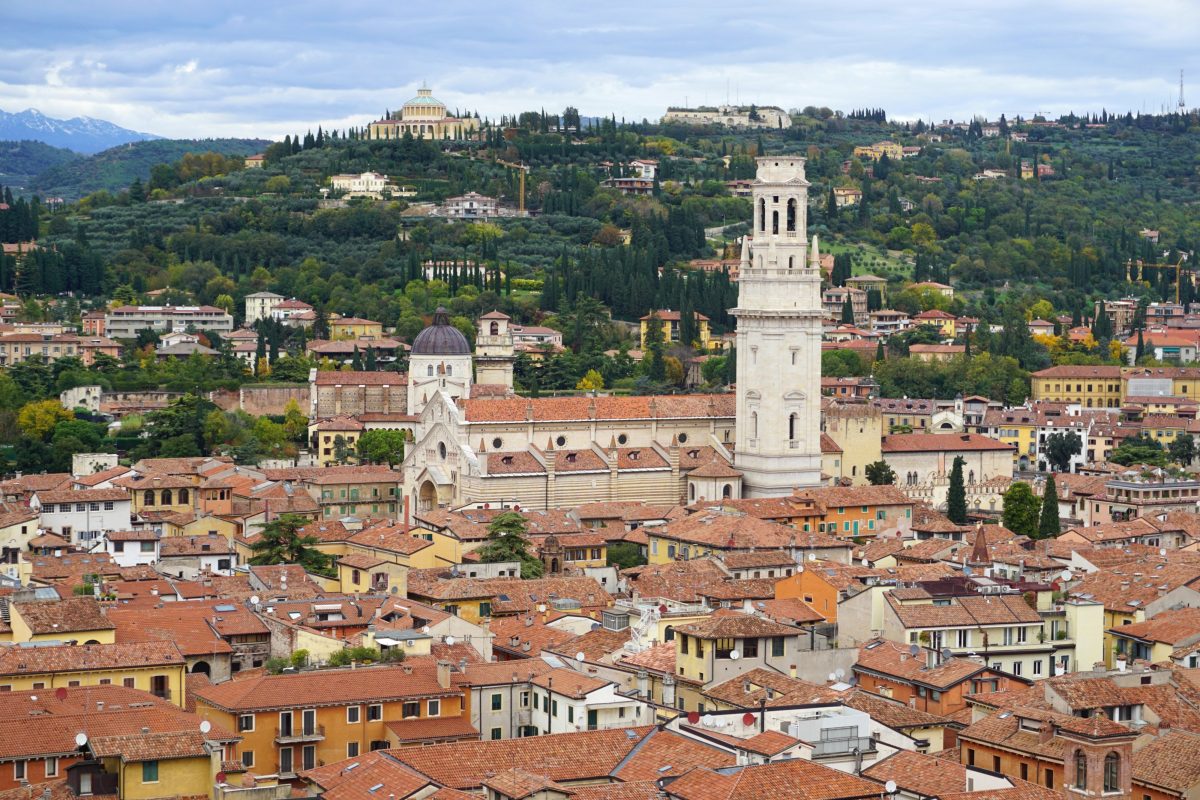 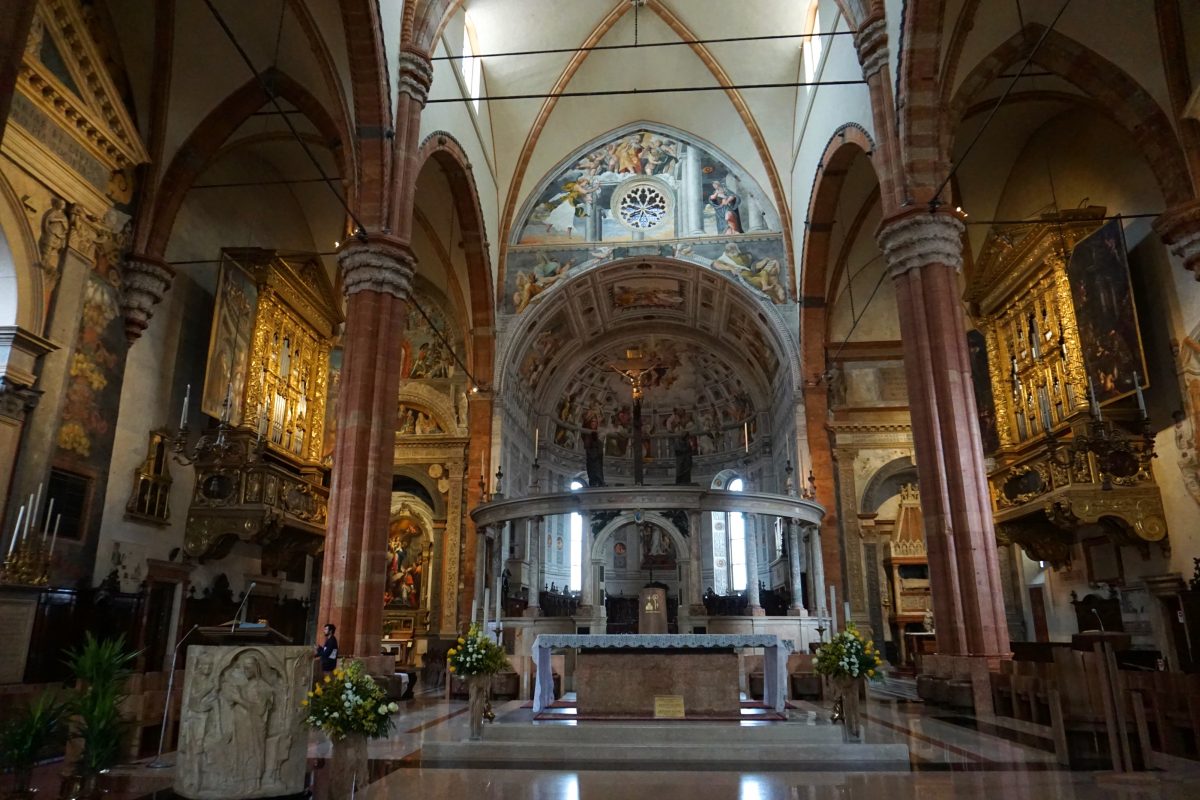 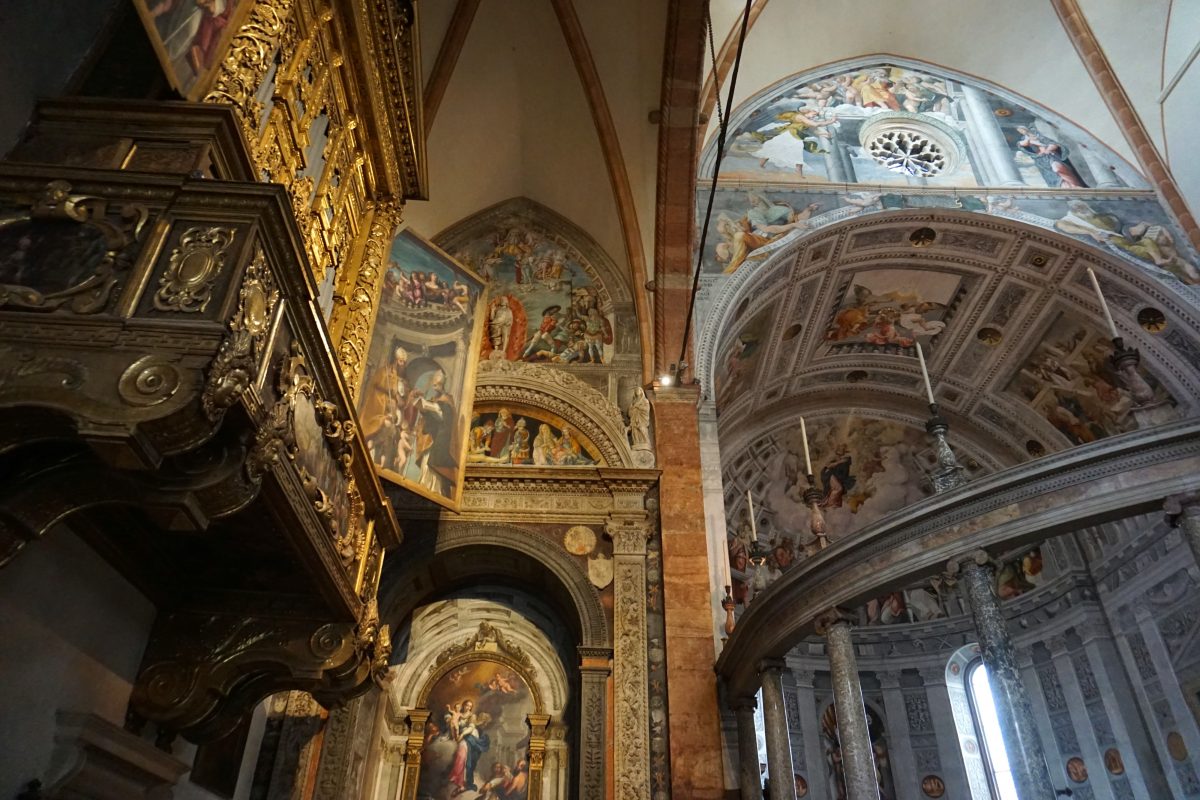 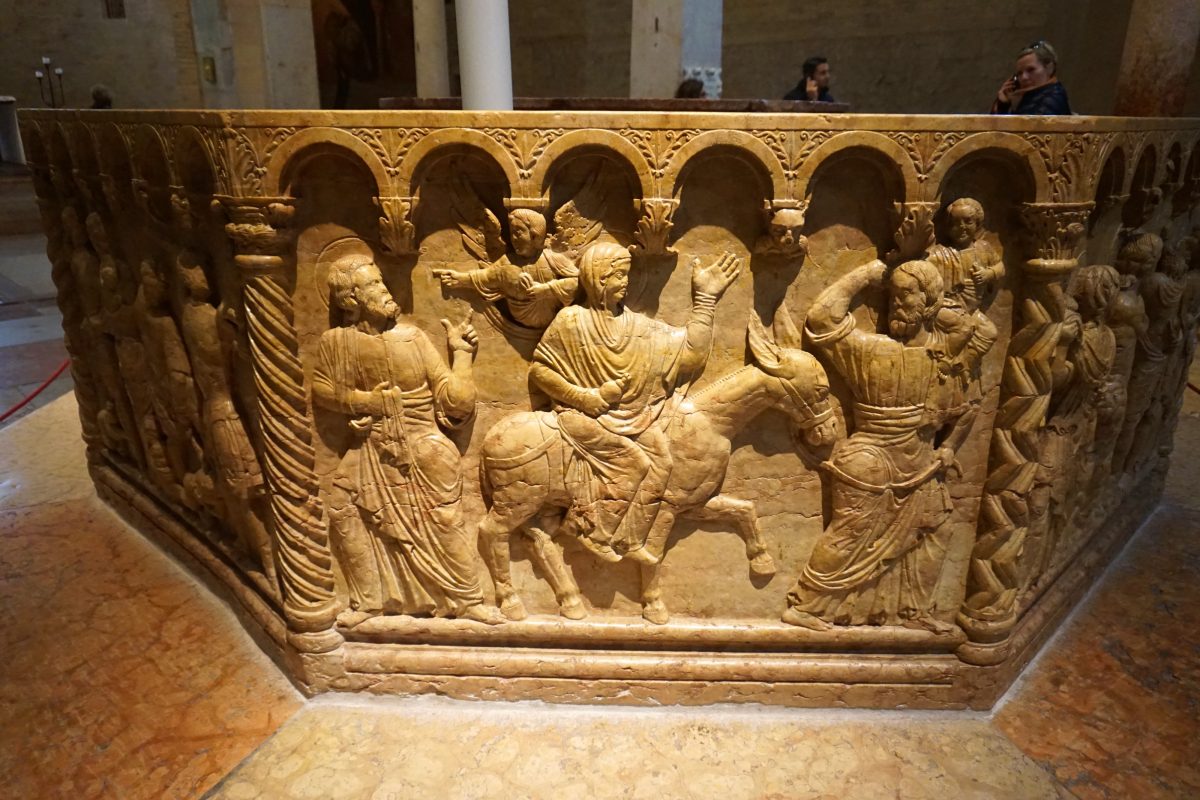 This gothic basilica is located in the oldest part of Verona close to the Ponte Pietra. It’s the largest church in the city and the bell tower is pretty tall too at 72 m. It’s not the tallest tower in Verona, that honour belongs to Torre dei Lamberti. Construction of the church was completed in the late 1400’s. The most striking feature about this church for me is the beautifully decorated vaulted ceiling. That was the first thing I noticed as I walked into the church. 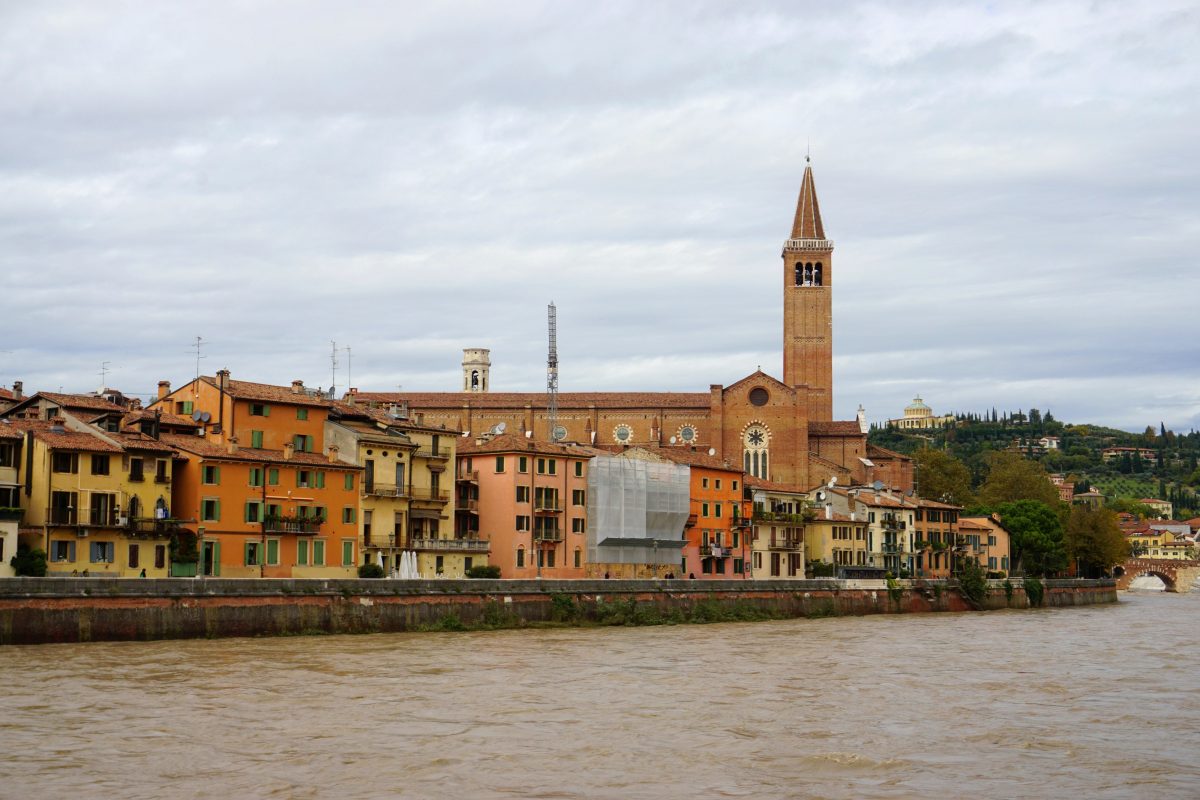 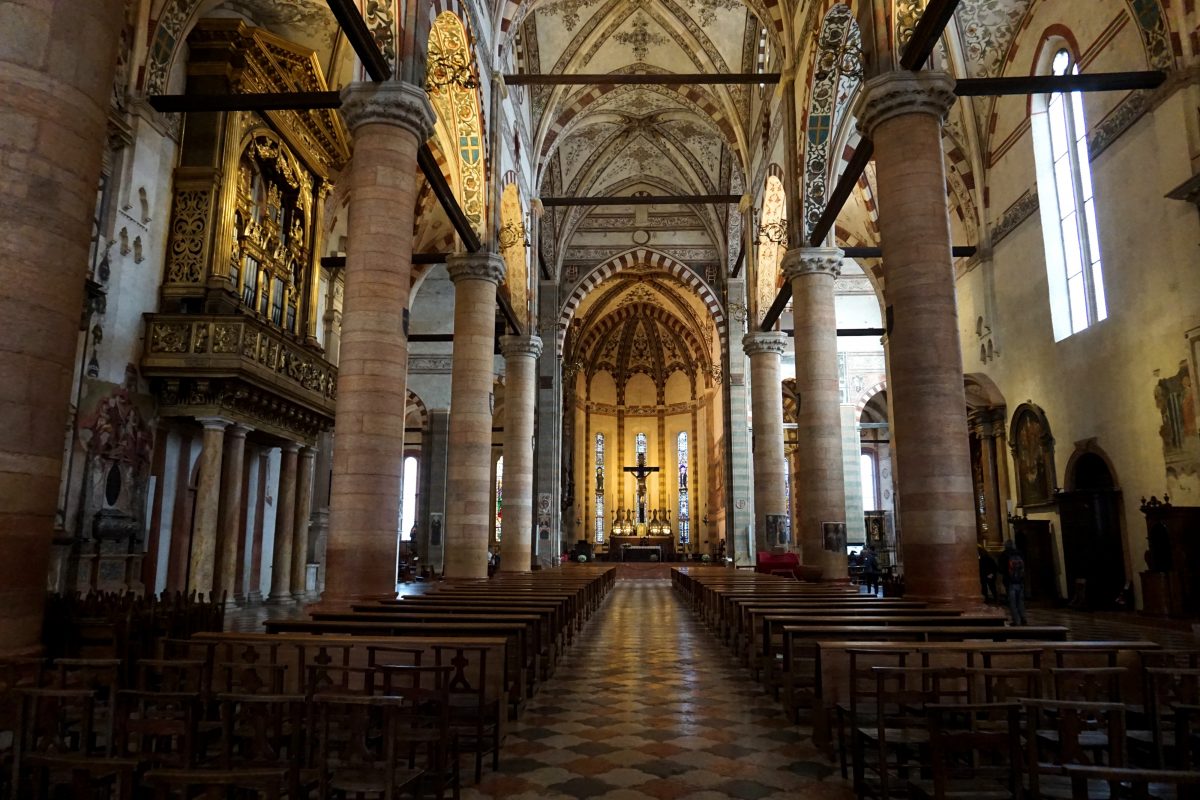 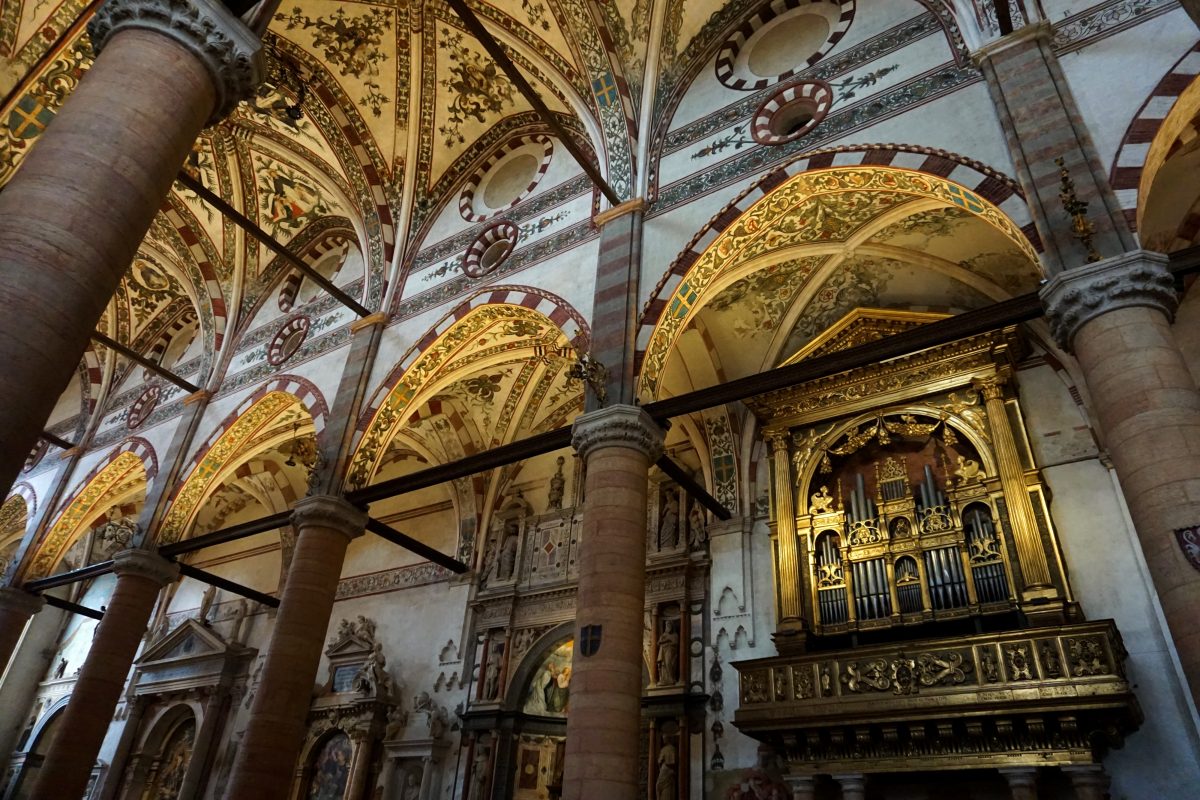 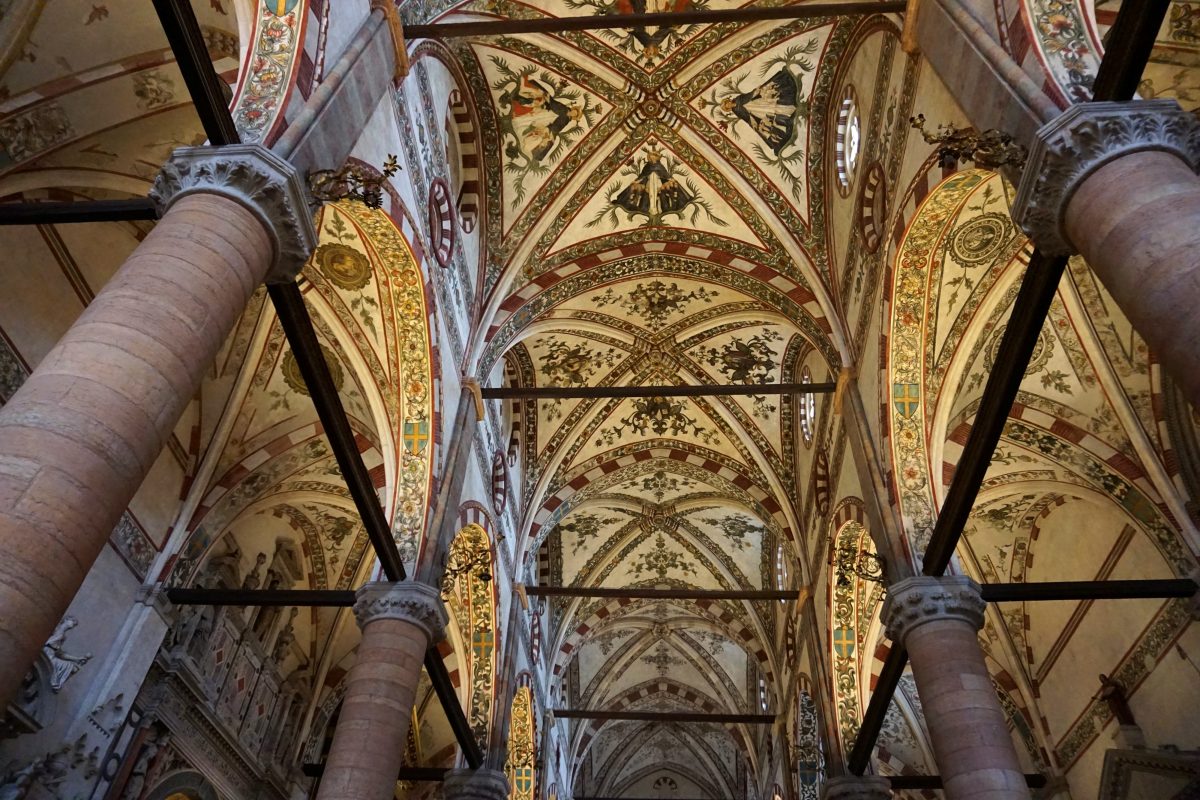 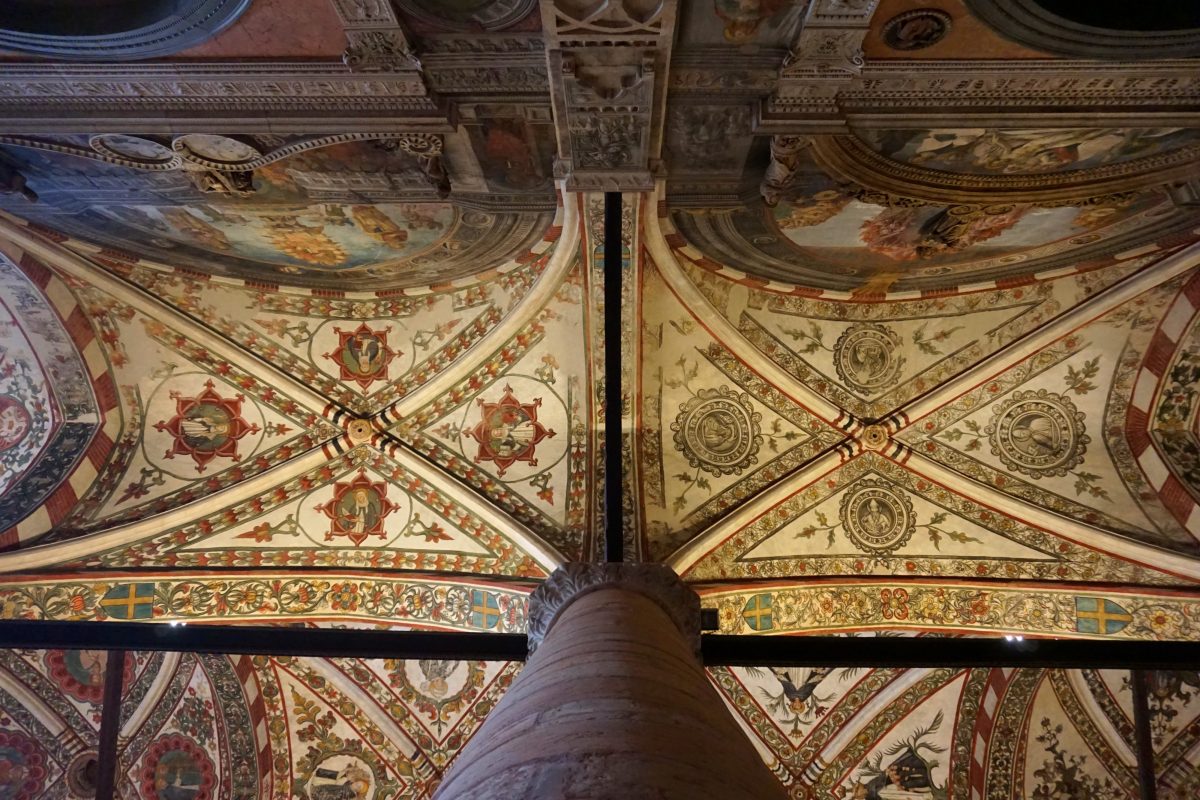 The church was built in the 11th century, although the foundations are believed to date back to the 5th century. San Fermo church has both Roman and Gothic elements. Also, the church has two parts, an upper church, and lower church. The upper part has a majestic ribbed vault wooden ceiling and a spectacular nave, while the lower part has 12th-century frescoes. I really liked the lower part because it felt ancient to me. 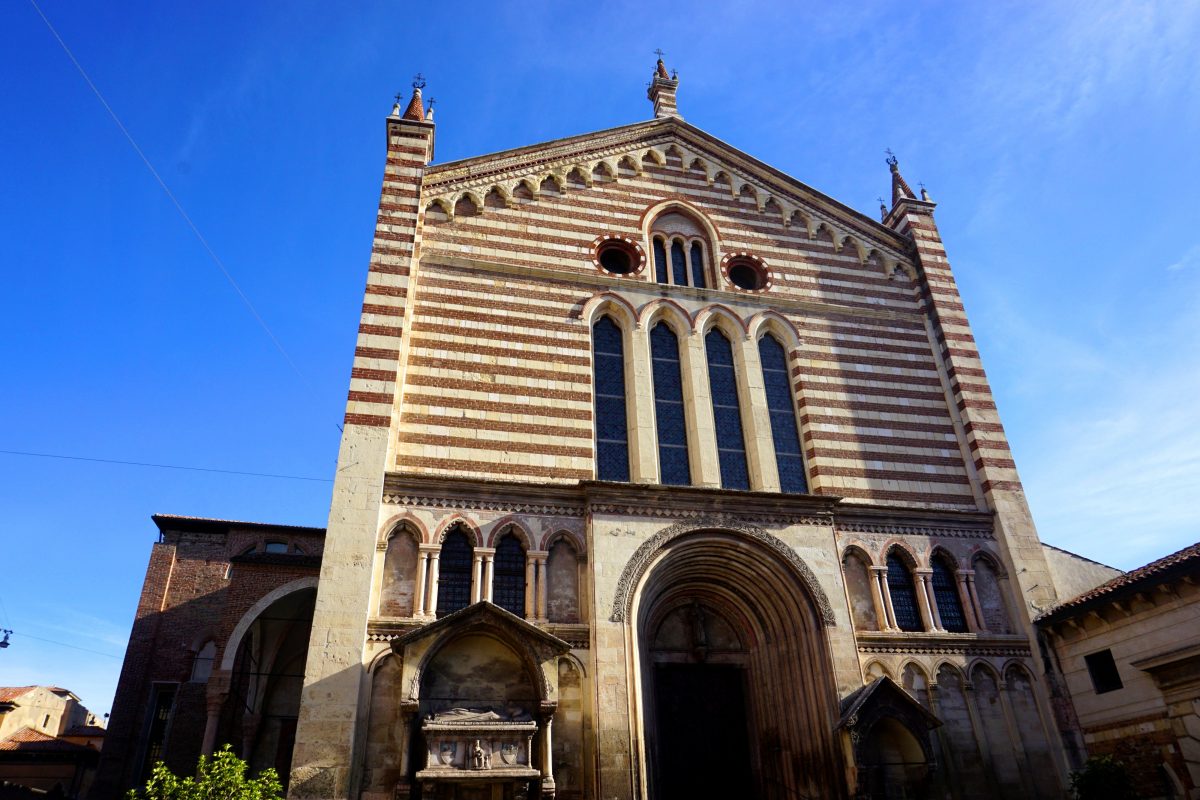 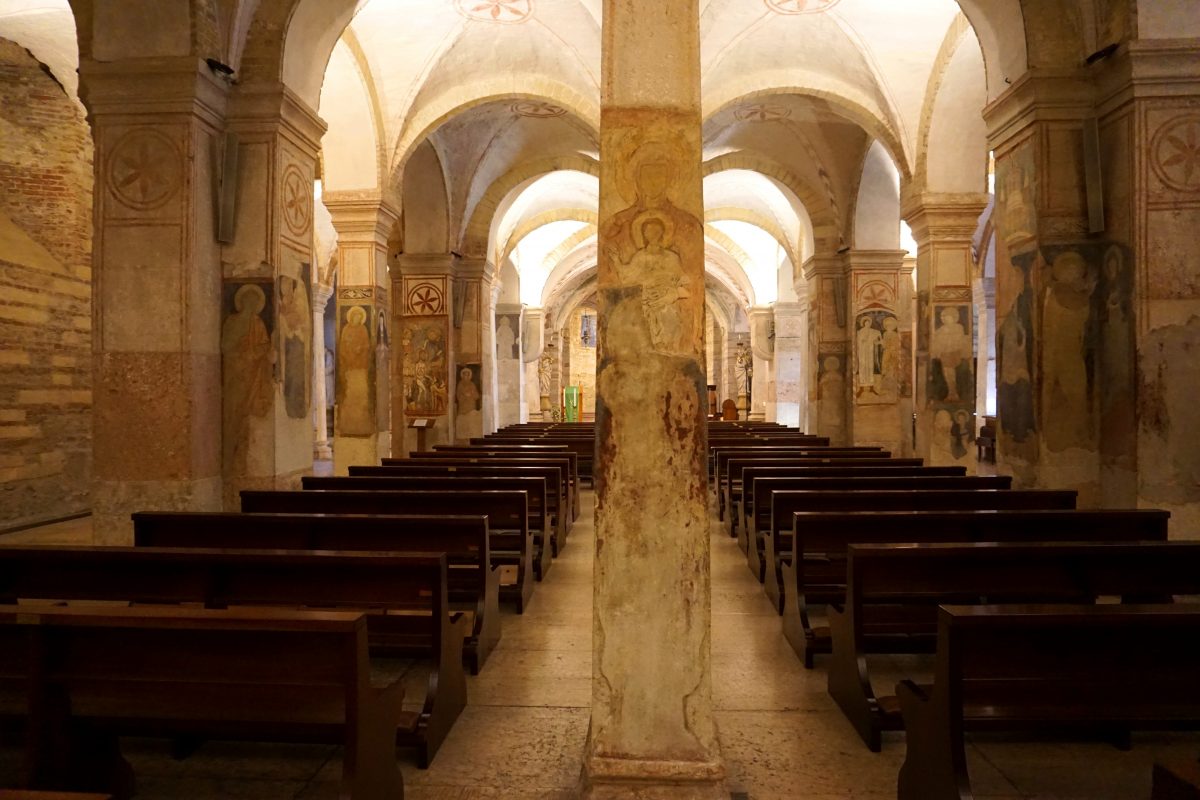 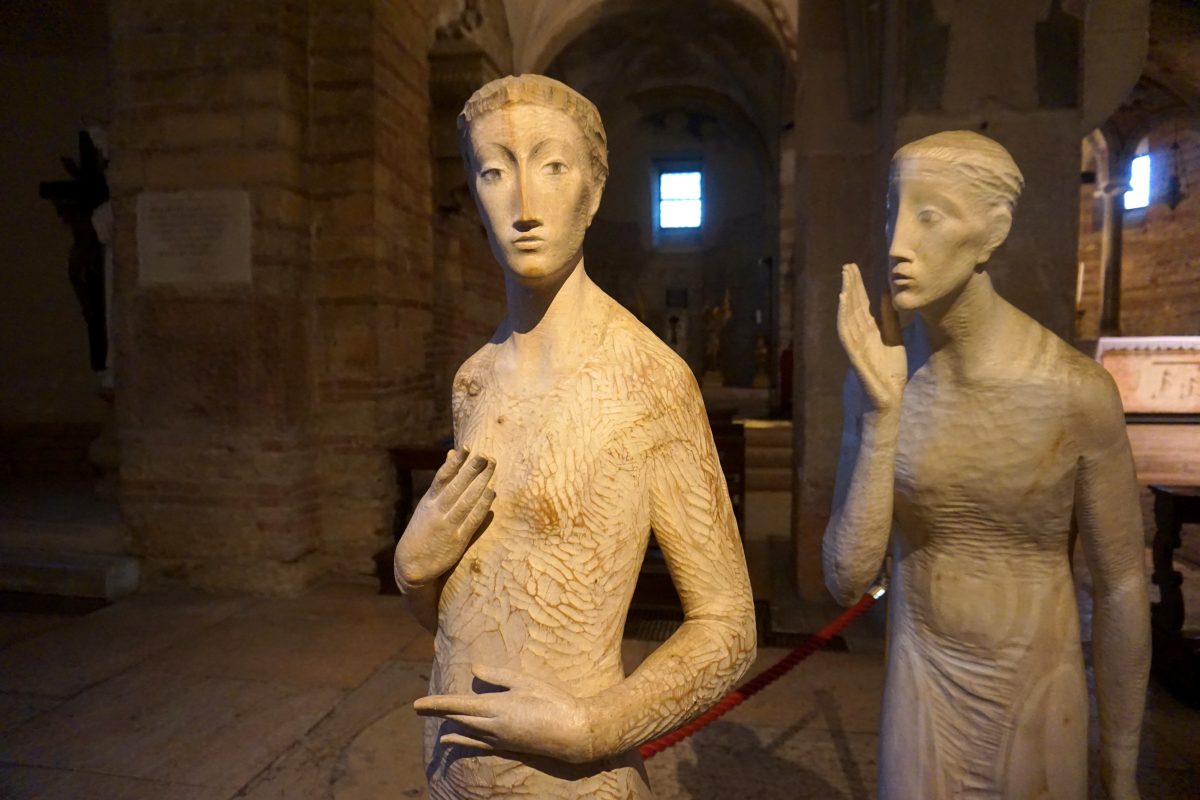 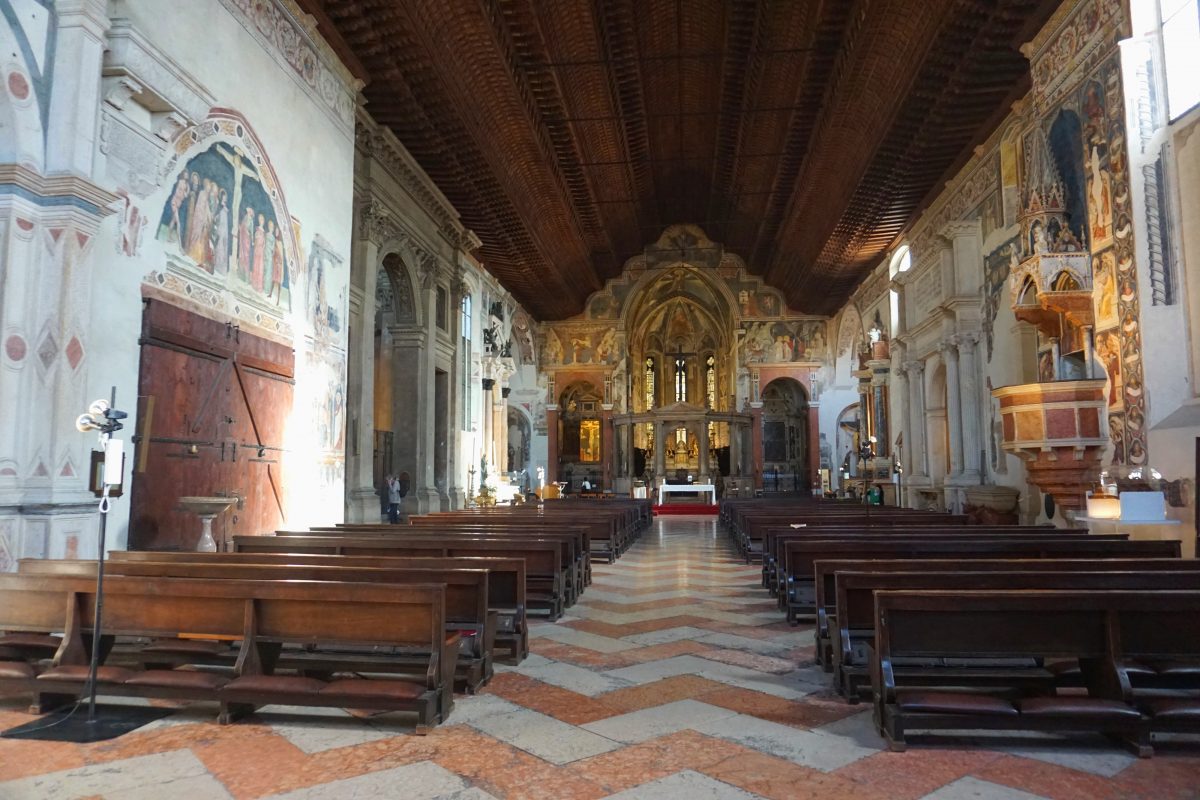 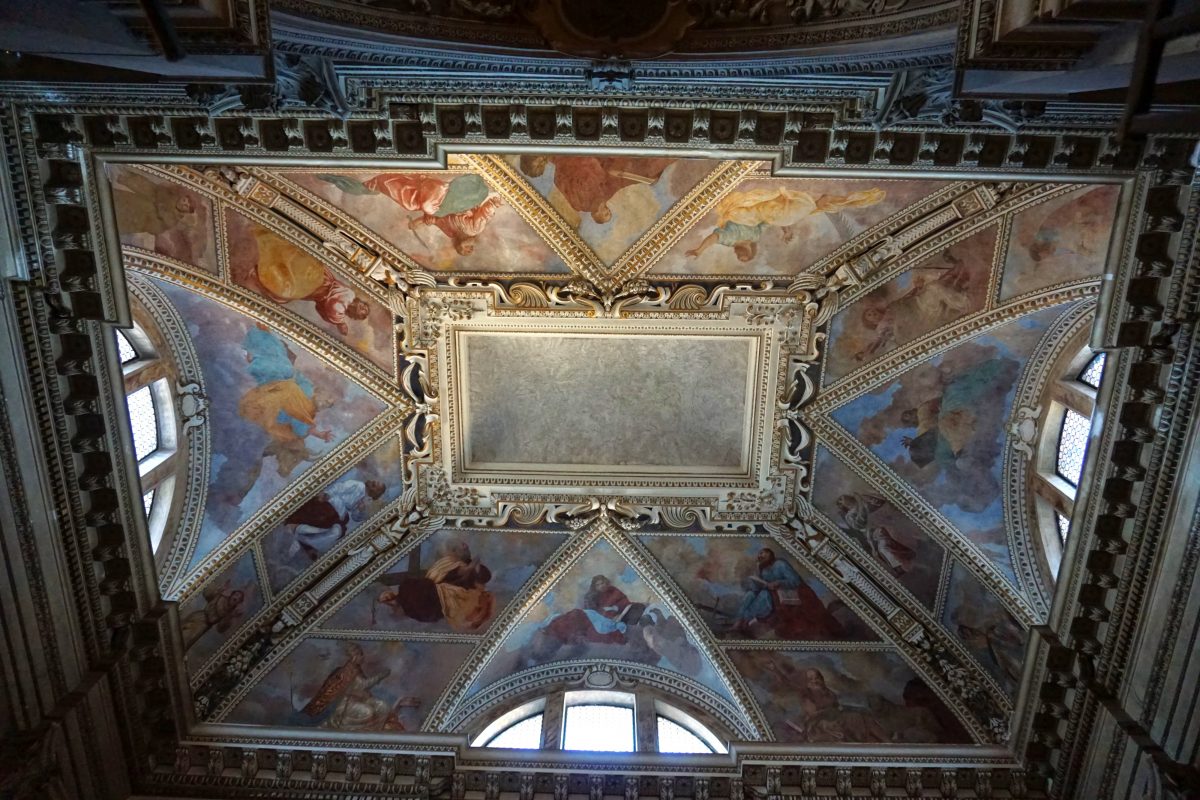 Have you visited the historical churches of Verona? If so, which one was your favourite? If I had to pick, then I’d say the Basilica di San Zeno is my favourite. I absolutely adored the medieval bronze doors of the church.

Save pin for later. 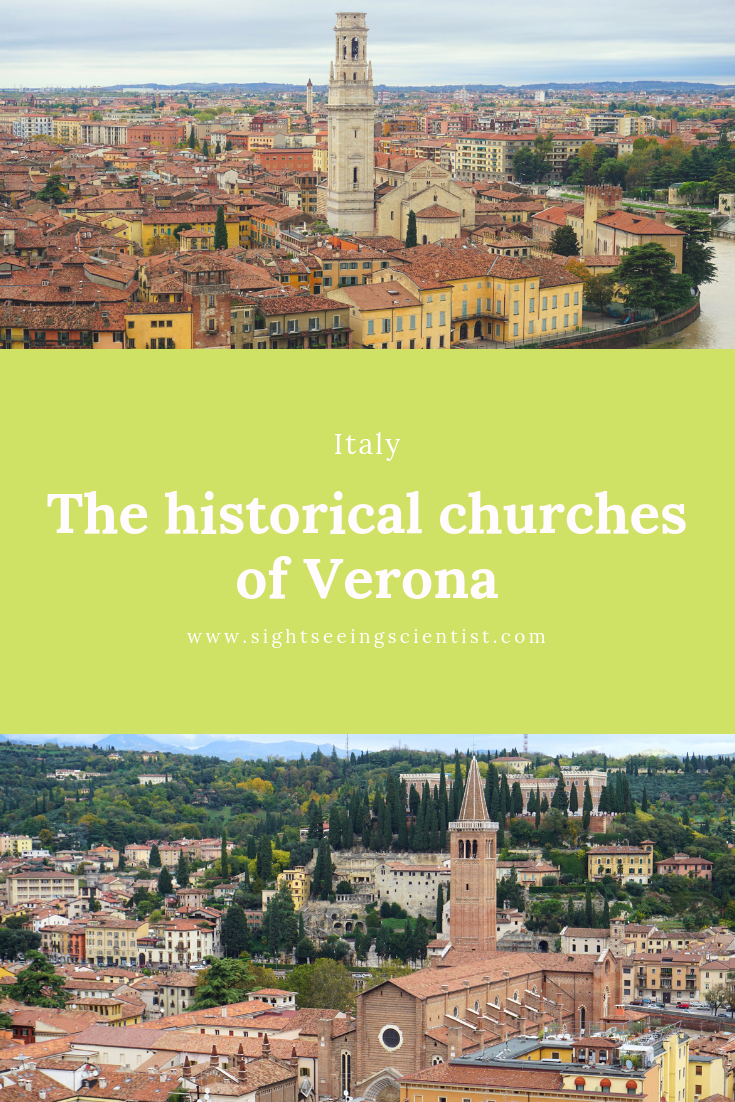 Why you should stay at Hotel Pantheon on...

The Milan Cathedral by Numbers

Where to find some of the best Neapolitan...