With over one million people watching the live stream of April the giraffe giving birth and Earth Day right around the corner, I thought it appropriate to share some facts about giraffes you might not know. I compared all sorts of giraffe numbers to human numbers and came up with some pretty interesting stats. Enjoy! 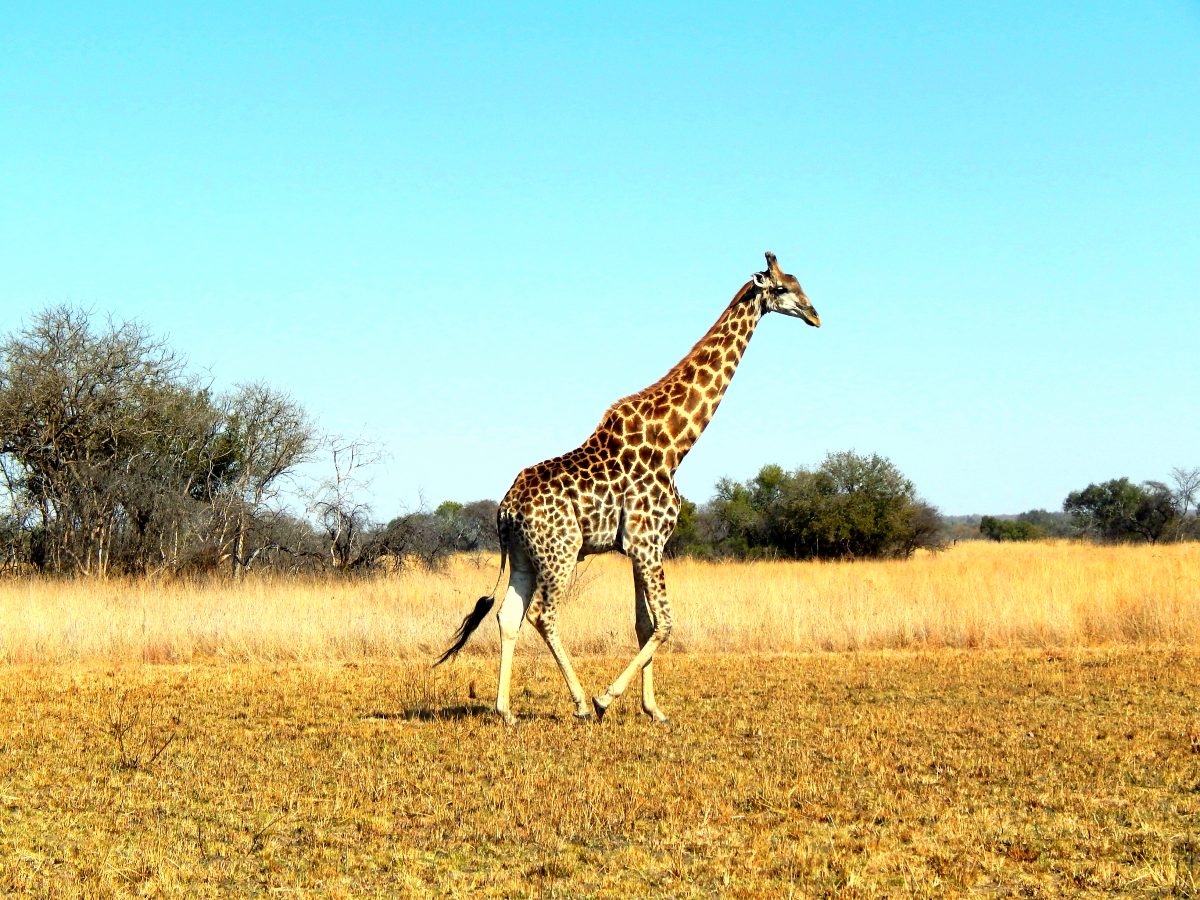 There are currently 71 000 humans for every giraffe on Earth today. The species conservation status is described as VULNERABLE with less than 100 000 individuals left in the wild. Some conservationists reckon they should be listed as endangered. The biggest threats to giraffes today are habitat loss and hunting. Giraffes are hunted in several African countries for their meat and hides.

Like the stripes on a zebra and human fingerprints, no two giraffes have the exact same coat pattern. Each one is truly unique! Their coats are also excellent camouflage. 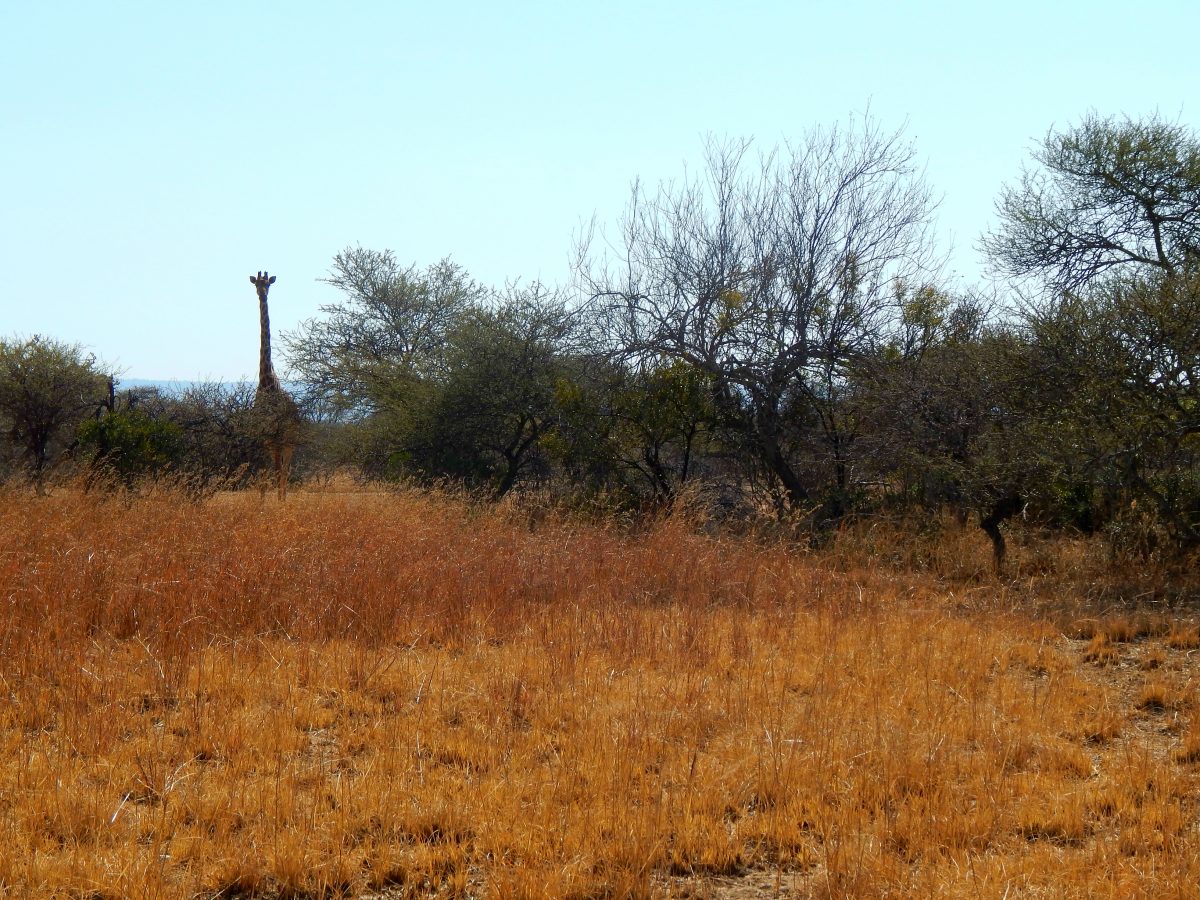 How tall is that calf?

A new-born giraffe is probably taller than you! That’s depending on your height of course. At 1.9 m tall, a new-born calf is certainly taller than me (I’m 1.63 m).

The tallest giraffe ever recorded (5.88 m) was more than twice the height of the tallest man (2.72 m). That’s just crazy! 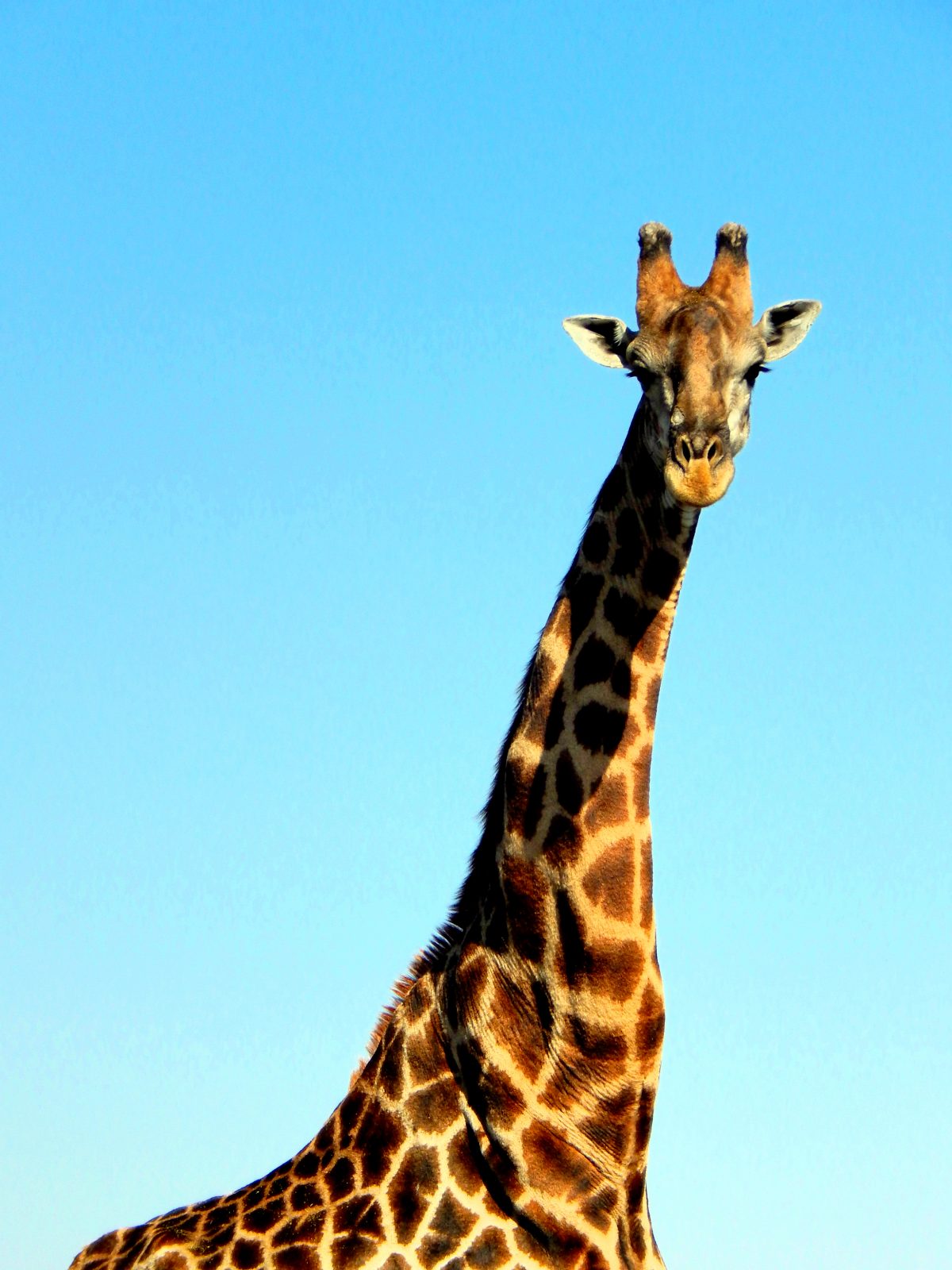 Giraffes only sleep half the time we do! A quick Google search for how long they sleep will render an answer of 30 min. This isn’t true. These long-necked mammals sleep more or less 4 hours a day. But not continuous. Sleeping bouts only last about 10 min at a time. Humans on average sleep 8 hours a day. 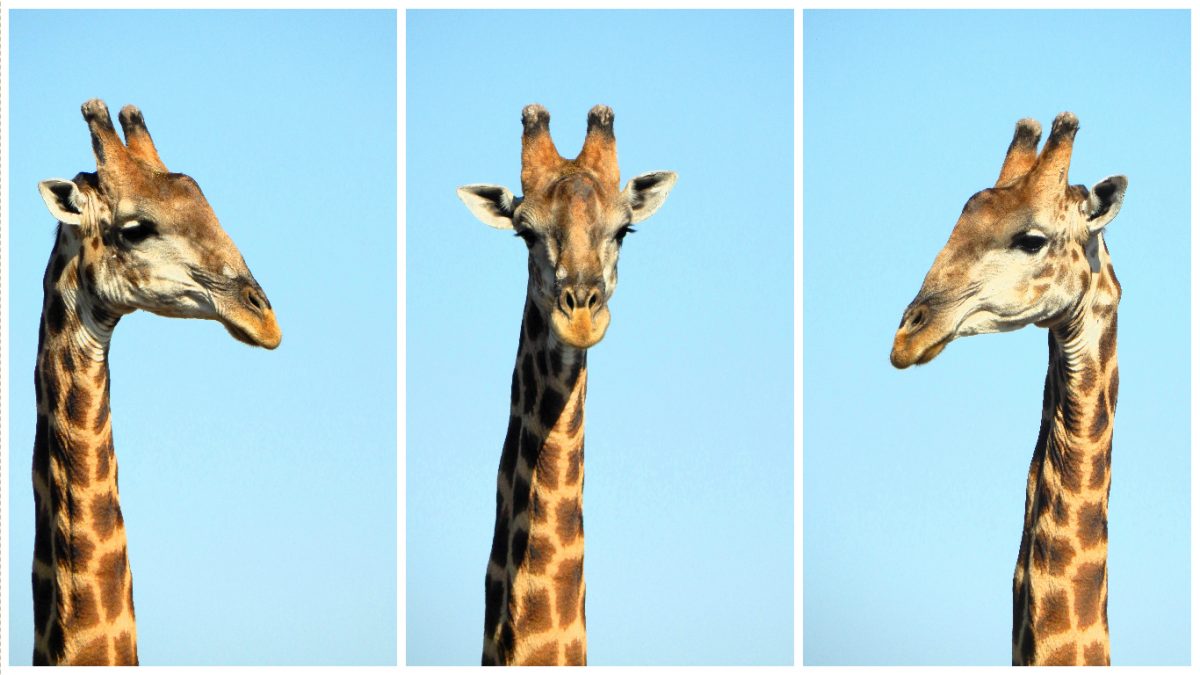 Giraffes are basically mute! You won’t hear a peep out of them. Maybe the occasional snort.

All the colours of the rainbow

Giraffes are like us in that they can see colour. How cool is that?! Their vision is great, especially their peripheral vision. They can basically see that’s going on behind them. So giraffes can see Simba coming from miles away! 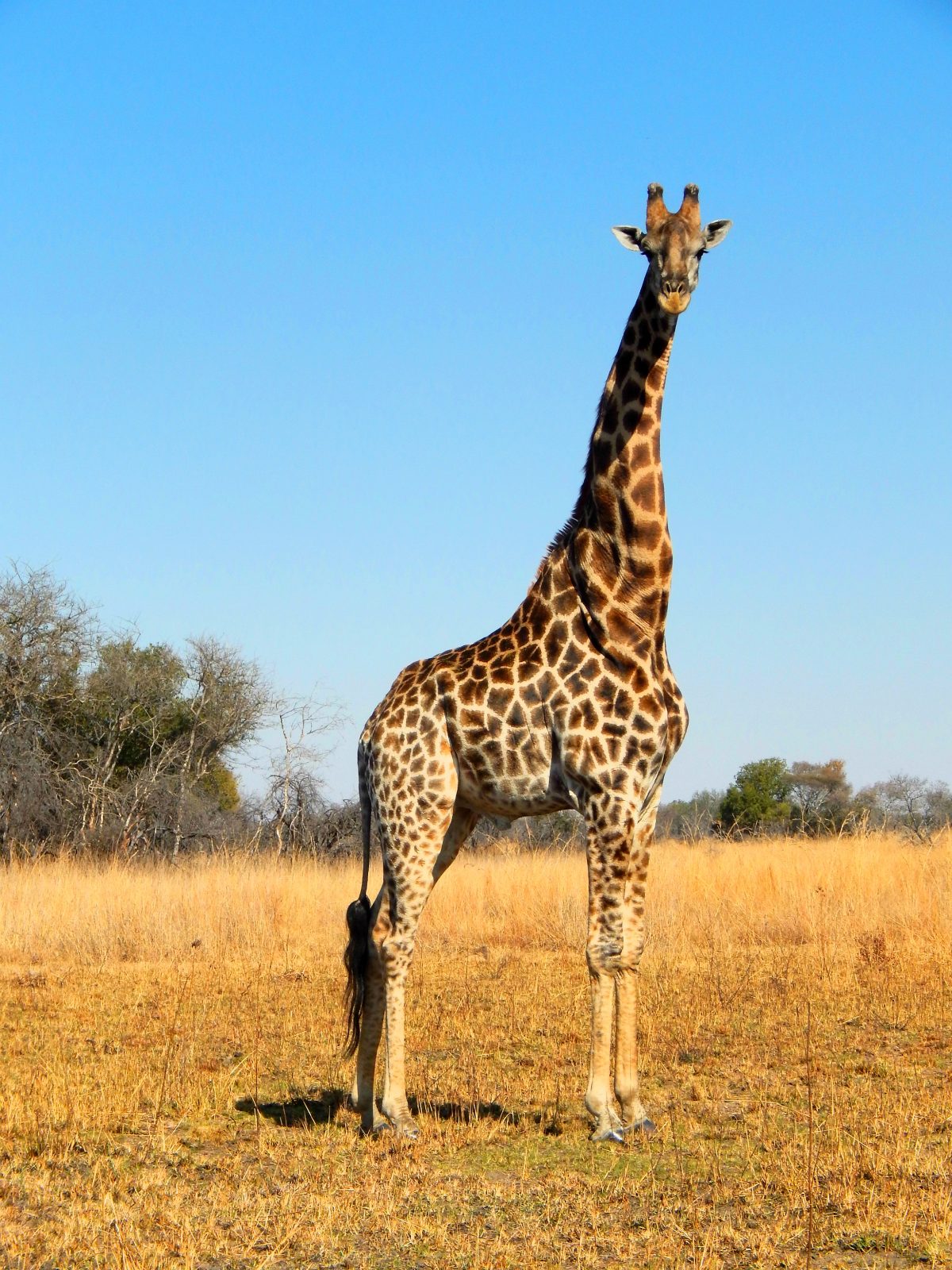 Talking about high pressure…the blood pressure of a giraffe can be as high as 5 times that of a human being. 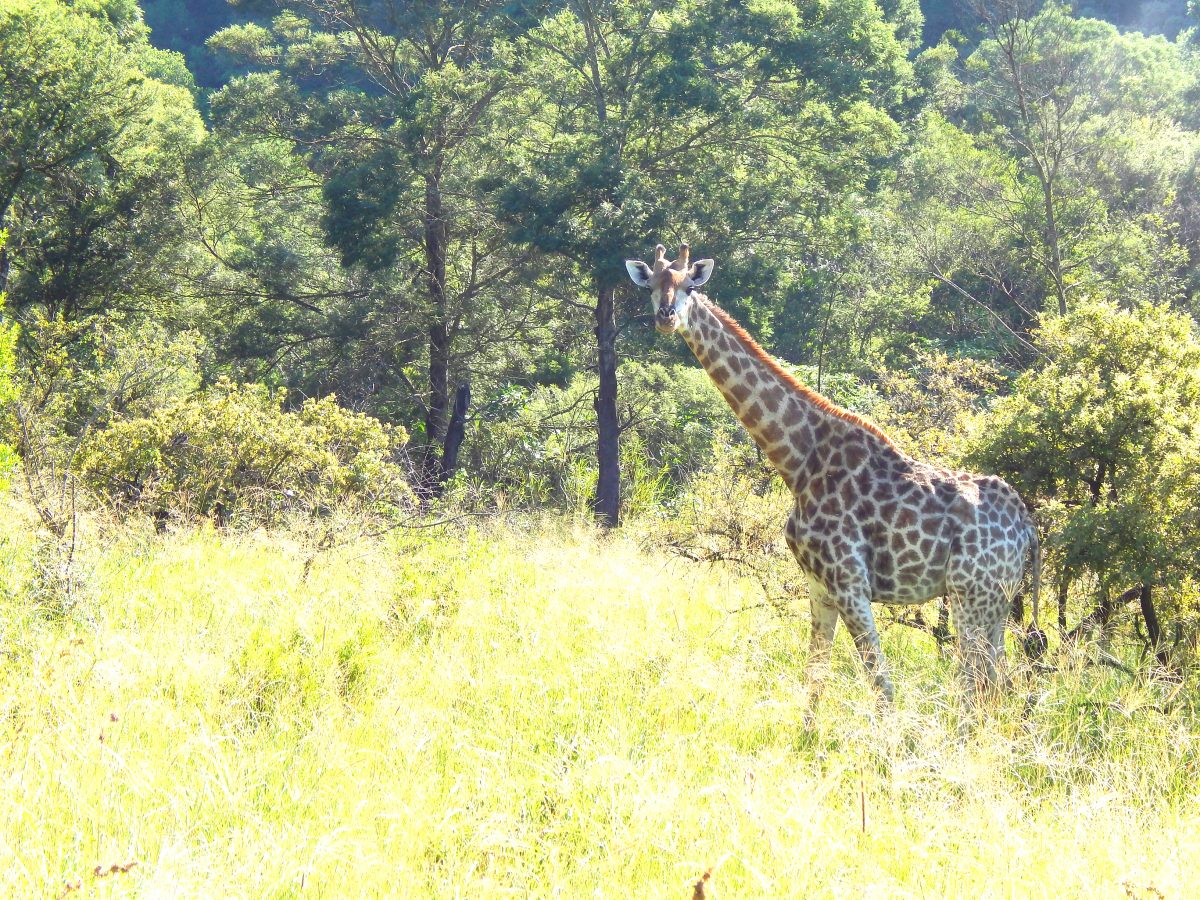 Giraffes are fascinating, aren’t they? Let me know below or on social media which fact you enjoyed the most. 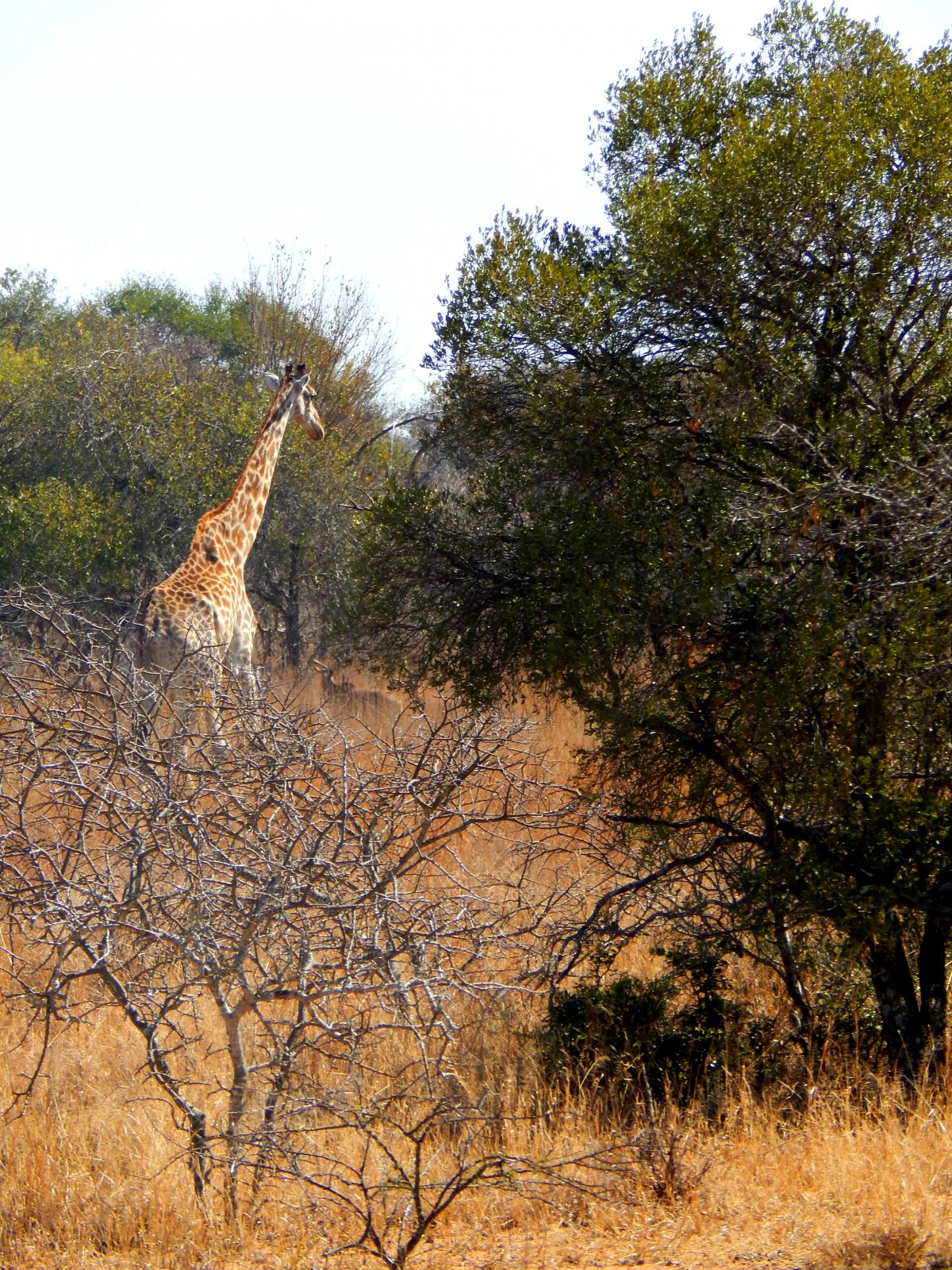