Why flying with Iberia was just OK 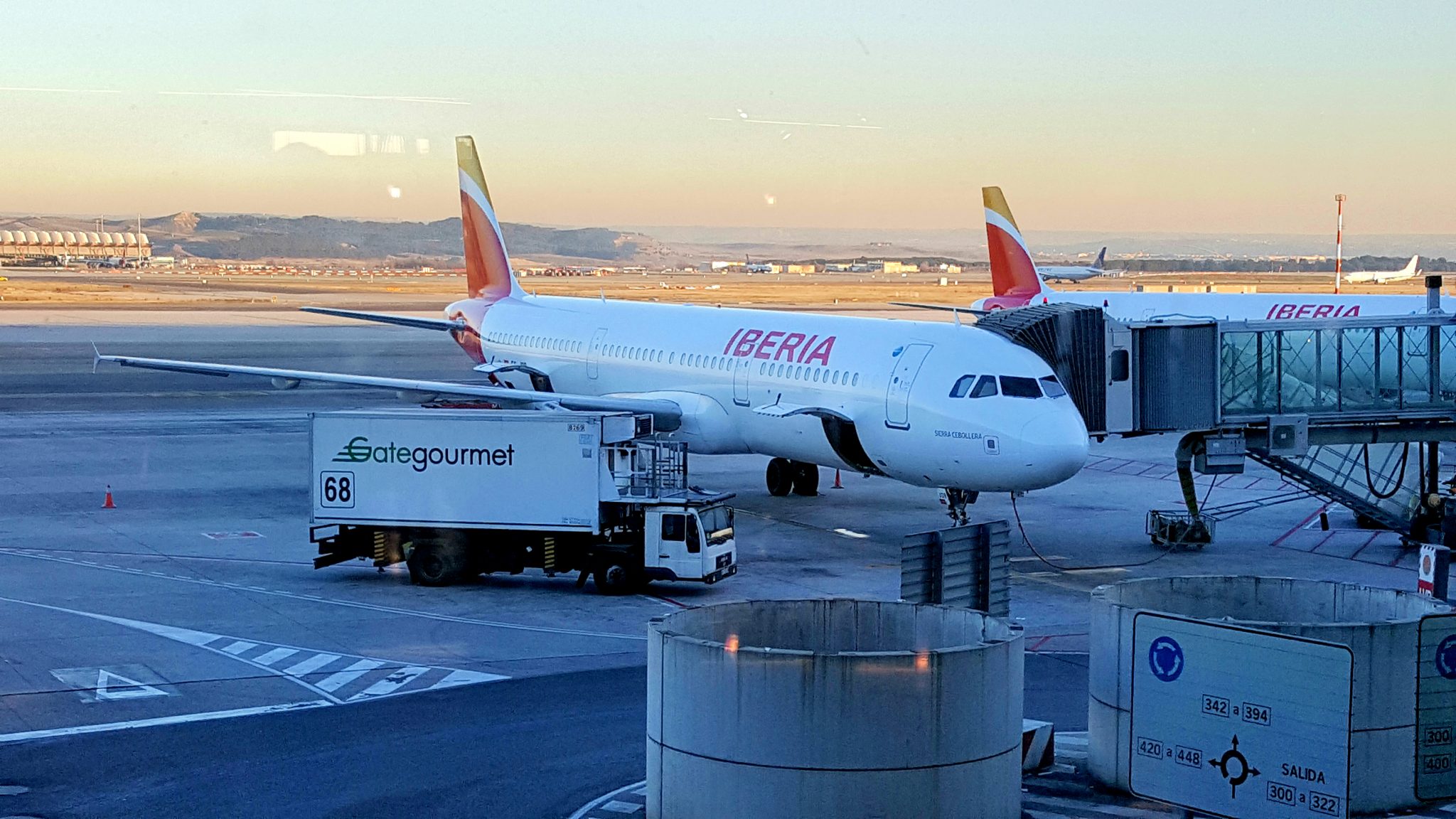 I flew with Iberia from Johannesburg, South Africa to Prague, Czechia for the Christmas holidays in 2016. I would describe my experience flying with Iberia as OK. Here’s why: 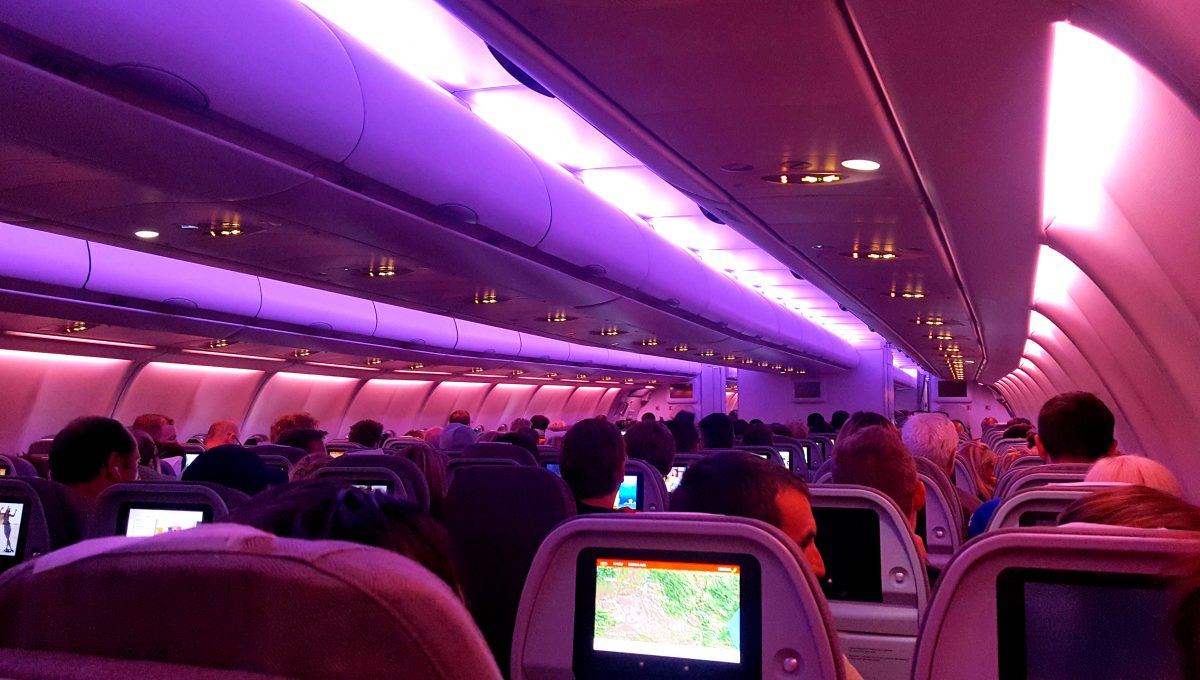 Booking tickets online turned out to be a disaster! I had to book the tickets three times! On the first try, the money was deducted from my bank account but the tickets weren’t issued. So I had to phone the airline (and my bank). They released the money back to me and they told me to simply book again.

On the second try, the money was again deducted but there was a problem with one of the connecting flights and again the tickets couldn’t be issued. I phoned the airline (and my bank) yet again to straighten things out. I was given the option to book the tickets over the telephone with the operator, but the prices were way more expensive than booking the tickets online.

So I booked again for a third time online and this time everything worked out fine. I guess third time’s a charm… 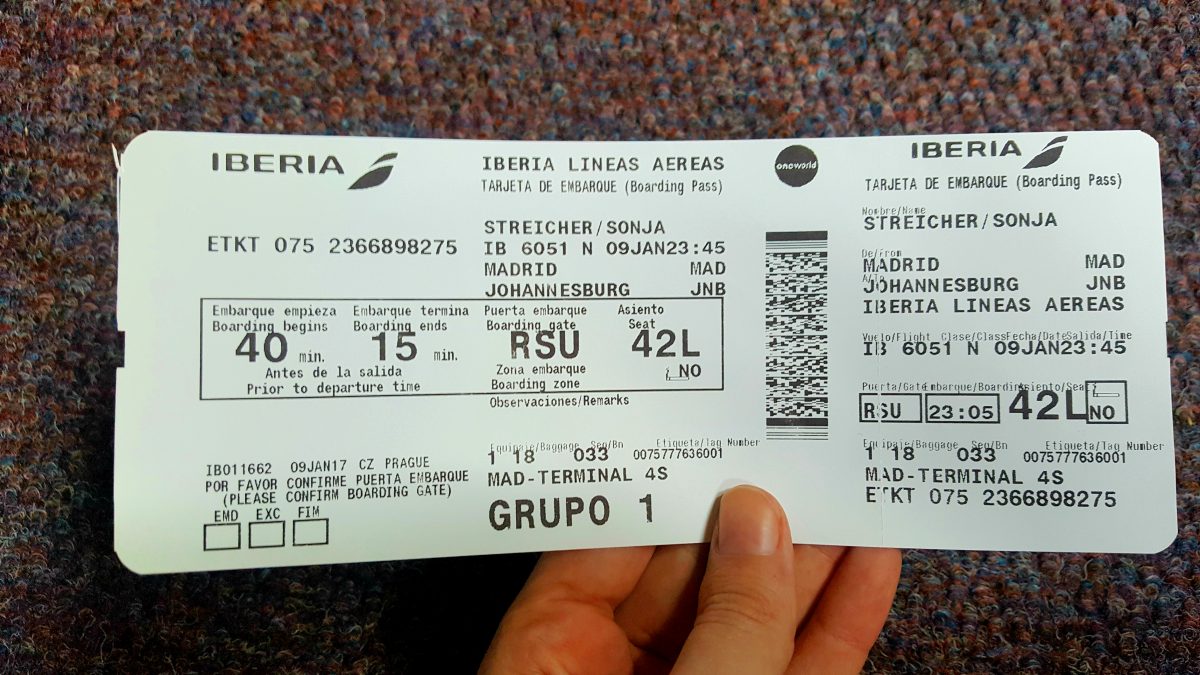 Flight from Johannesburg to Madrid

The flight departed on time, which is always a good thing! As you take your seat, you’ll find a blanket and pillow for a comfortable flight. My seat was in the last cabin, way back in the aeroplane close to the bathroom. Too close in fact. Halfway through the flight, the toilet became smelly…So my tip to you, don’t sit too close to the bathroom.

Dinner was served shortly after take-off. A stewardess confirmed my vegetarian meal ahead of time. My meal was served with the rest of the meals, and it was surprisingly good. Dinner consisted of a salad with marinated peppers and feta, pasta with a tomato sauce and cheese and dessert was fruit. I enjoyed red Spanish wine with my dinner. 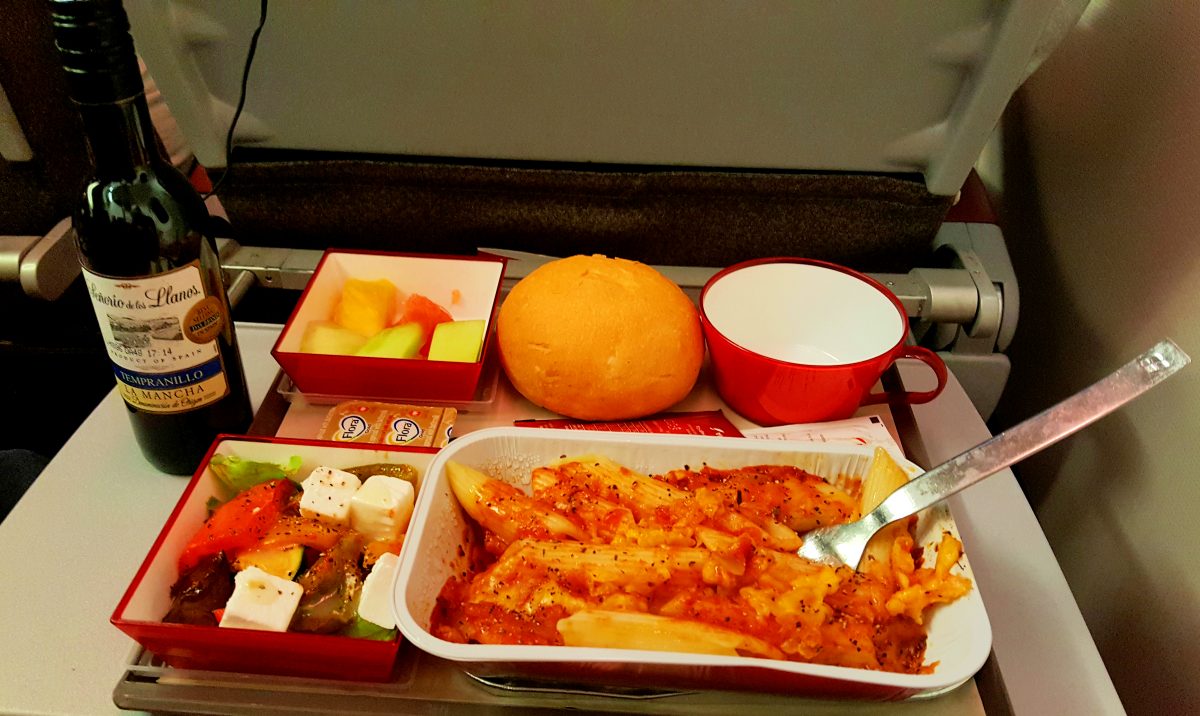 Breakfast was served about an hour before we landed. Unlike dinner, the breakfast wasn’t very tasty. My meal consisted of a salad sub and a fruit bowl. The salad on the bun was wilted and the fruit wasn’t fresh. The highlight of the breakfast pack was the fruit bar which I kept for later. 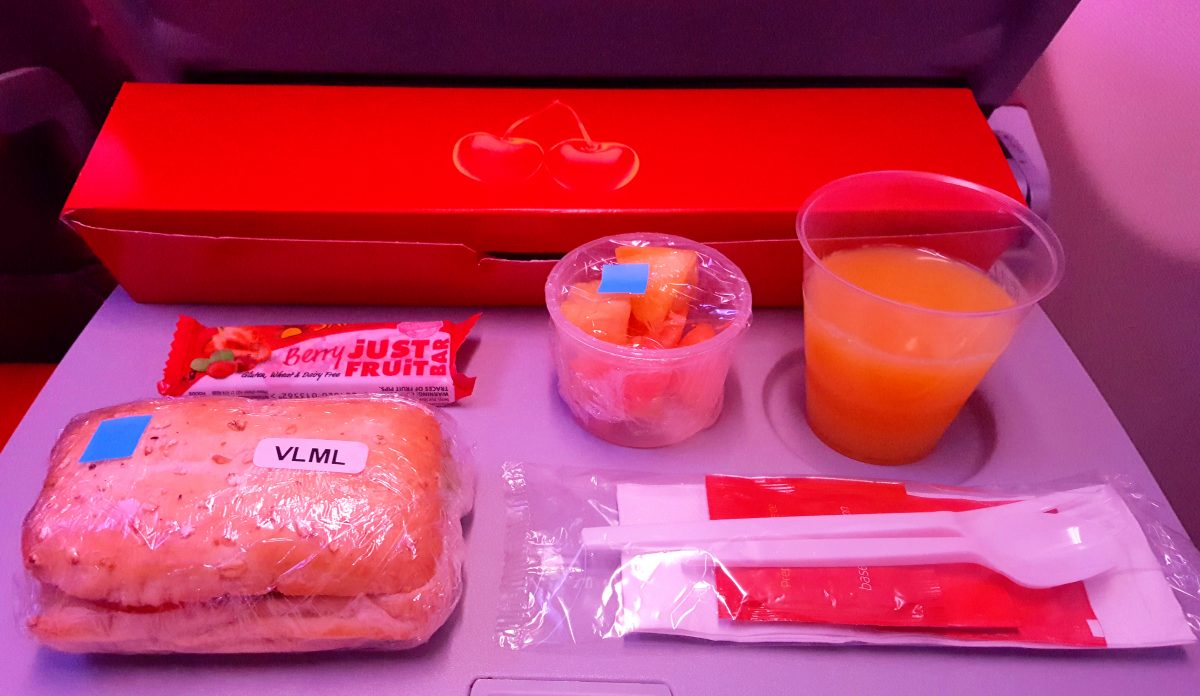 In my opinion, the onboard entertainment is in need of an upgrade. The sound quality of earphones was very poor and the earphones actually hurt my ears. The choice of movies and series to watch is also rather limited.

I had a long layover in Madrid, nine hours! This was great for me because I haven’t been to Madrid before. I made the most of my time and saw all that I could in the city. Read about my layover in Madrid here. 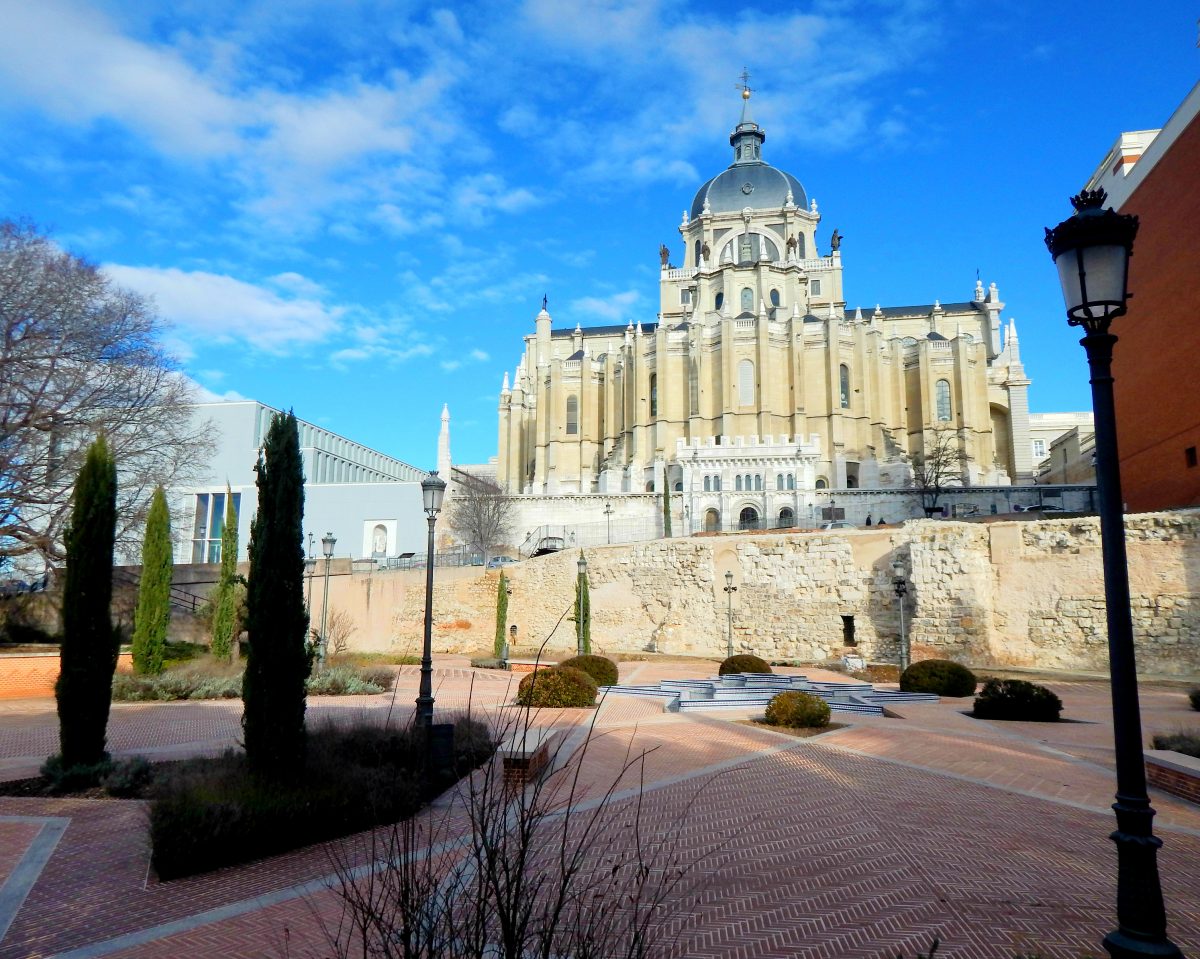 Flight from Madrid to Prague

This was a short flight, only three hours long. I was disappointed because the food was not included on this flight. You had to pay extra! Also, there was no entertainment system onboard, but I managed to keep myself busy.

The cabin crew, in my opinion, was not very friendly and they barely spoke English (understandable I guess as Iberia is a Spanish airline). But despite the langue barriers, they were very helpful. 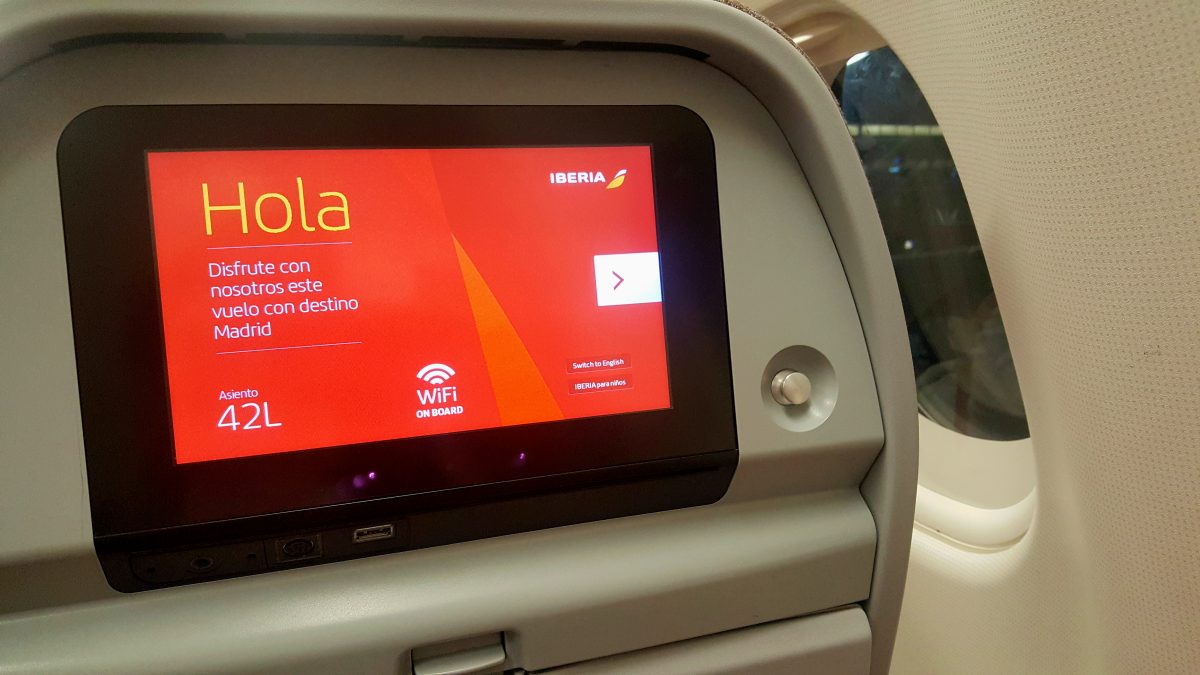 I would describe my experience flying with Iberia as OK – not great, not terrible, just OK. Apart from the initial drama to book the flight tickets, all the other things that bothered me were small annoyances (like the quality of the food and the limited entertainment onboard).

Would I fly with Iberia again? Maybe. If given a choice between flying with Iberia and another airline, I’d choose the other airline. But if Iberia has the cheapest flight ticket to a destination I want to travel to, I’d fly with them again. Flying, after all, is only a means of getting from point A to point B. 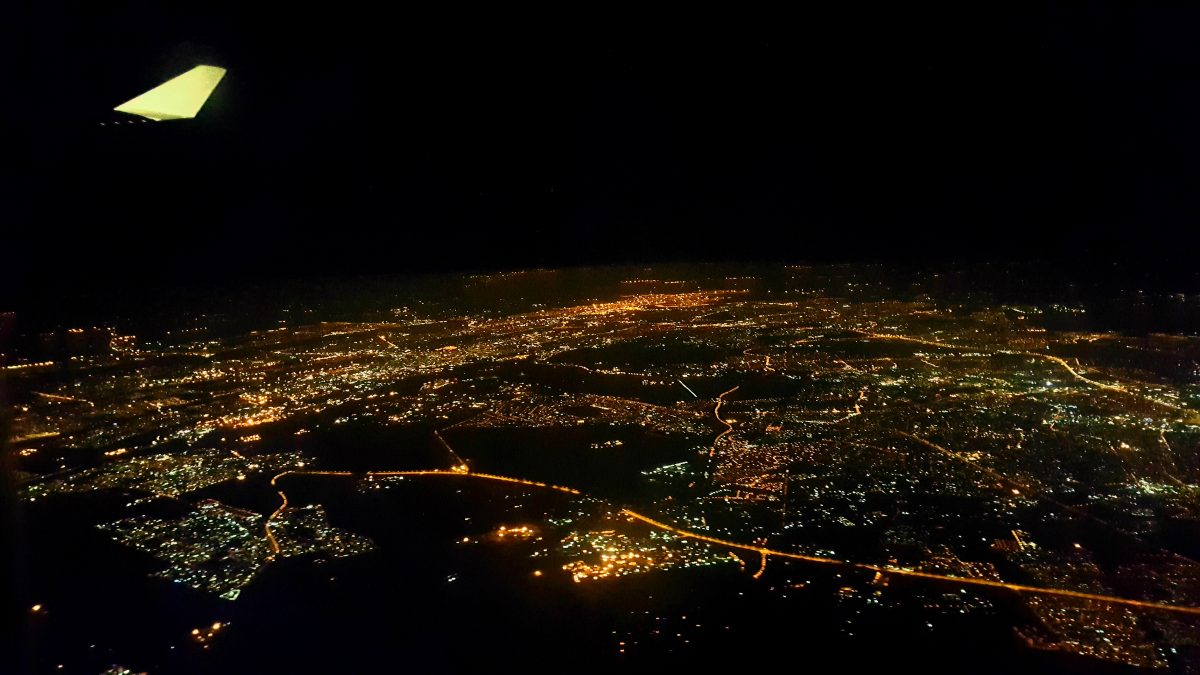 My secrets for finding and booking cheap flights

Why Qatar is one of my favourite airlines