Prague when it snows

This was my first time in Prague. I chose to visit the capital of the Czech Republic during winter, in late December and again in early January. Why I hear you ask? Christmas markets and snow! Yes, I hoped for snow. I went looking for it. As a South African, snow is an oddity. 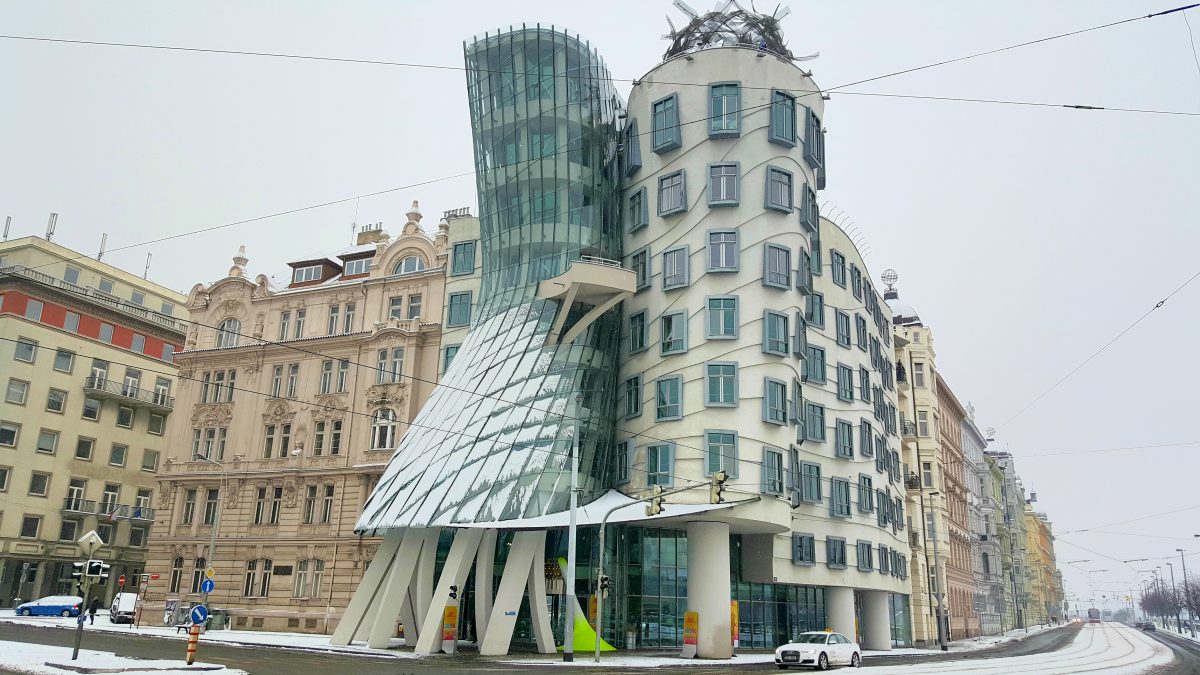 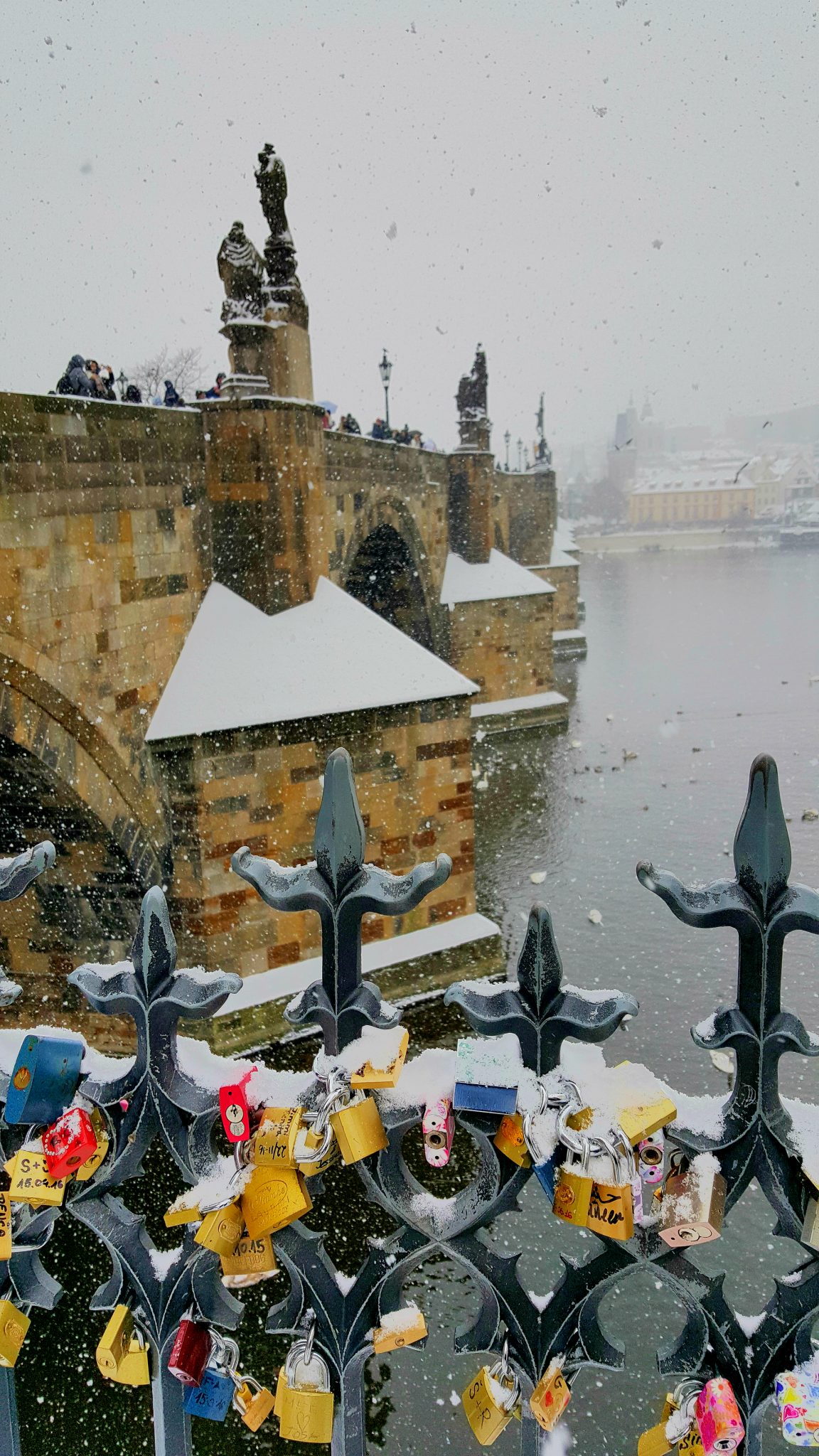 Before this trip, I had only seen snow four times before in my life. This first time was in Lesotho during a field trip. The second time was in Germany during my exchange program in my Honour’s year. The third time was actually in South Africa – a freak snow storm hit Johannesburg and Pretoria. The fourth time sort of counts: I was on top of the Empire State Building in New York City when it started to snow. Only lightly. The flakes didn’t even reach the ground, but I still count it as a ‘snow sighting’. 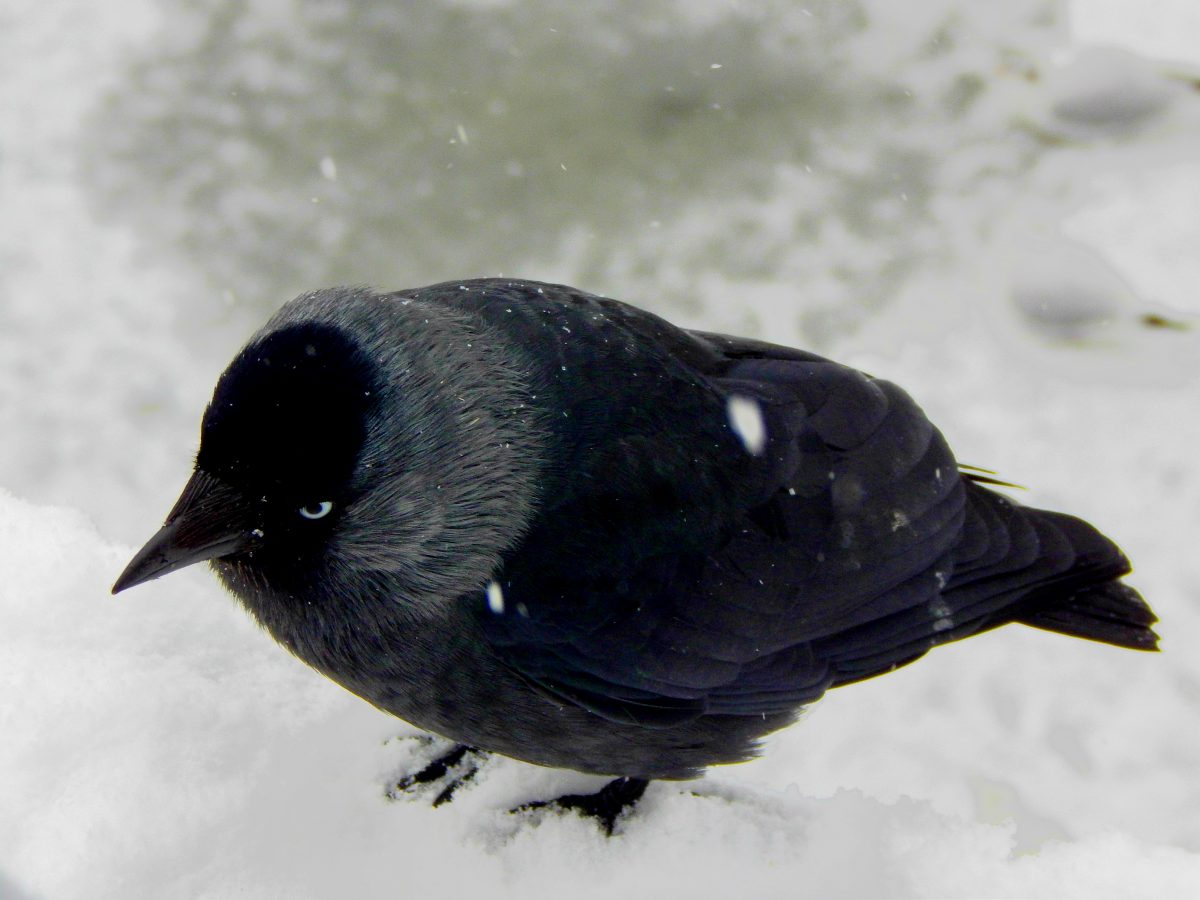 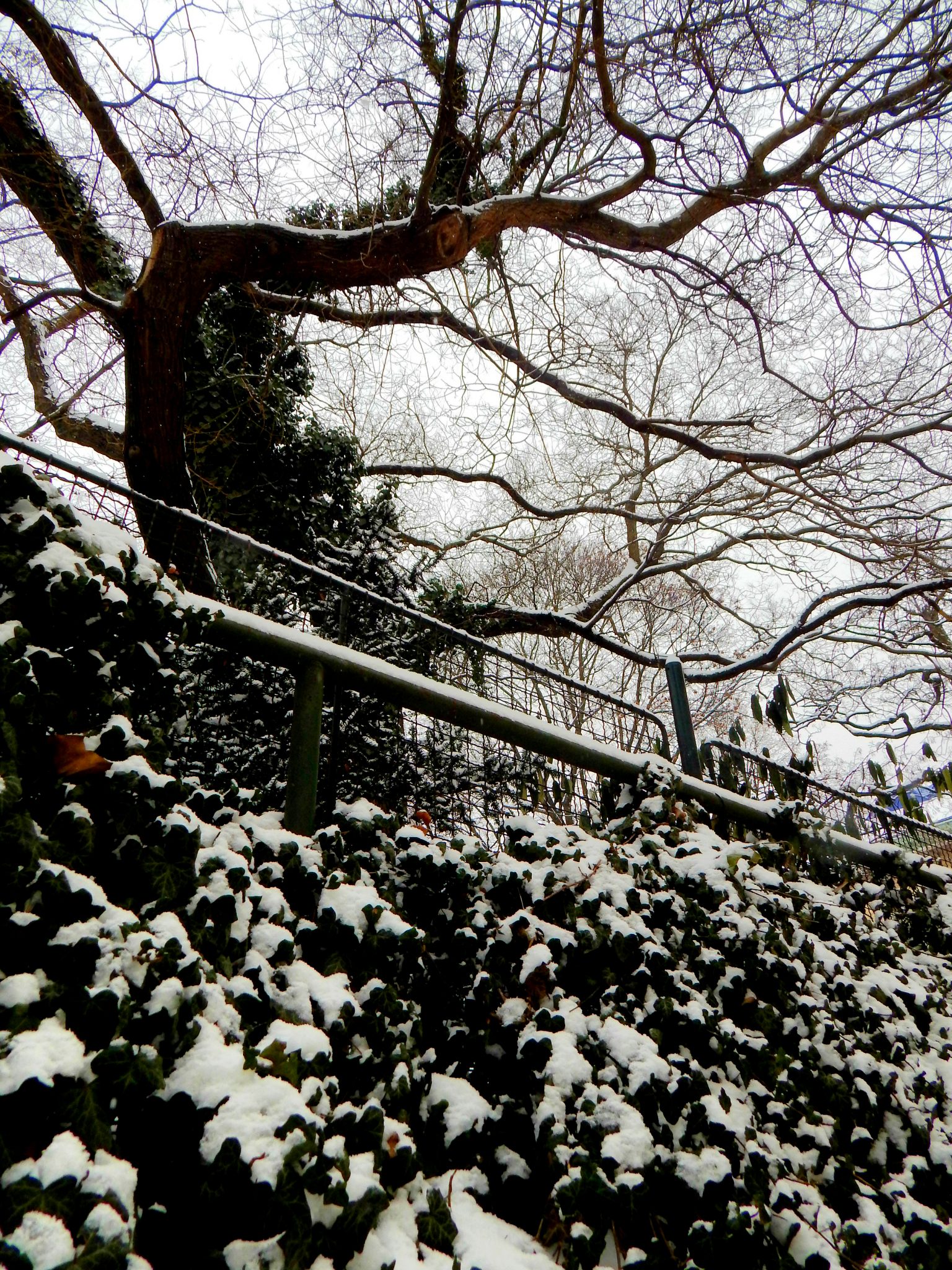 Snow didn’t fall in Prague during December, but I had the Christmas markets to distract me from that fact. Hot mead. Trdelnik. And about a million lights spread throughout the city. My favourite market was the one in the old town square. As I took a sip of hot mead, I looked up at the huge Christmas tree. Each branch was dressed with festive ornaments, colourful tinsels and bright lights. And just behind the tree, the dark gothic spikes of a medieval church. The perfect grey canvas for a splash of Christmas colour. Wow. What a sight! 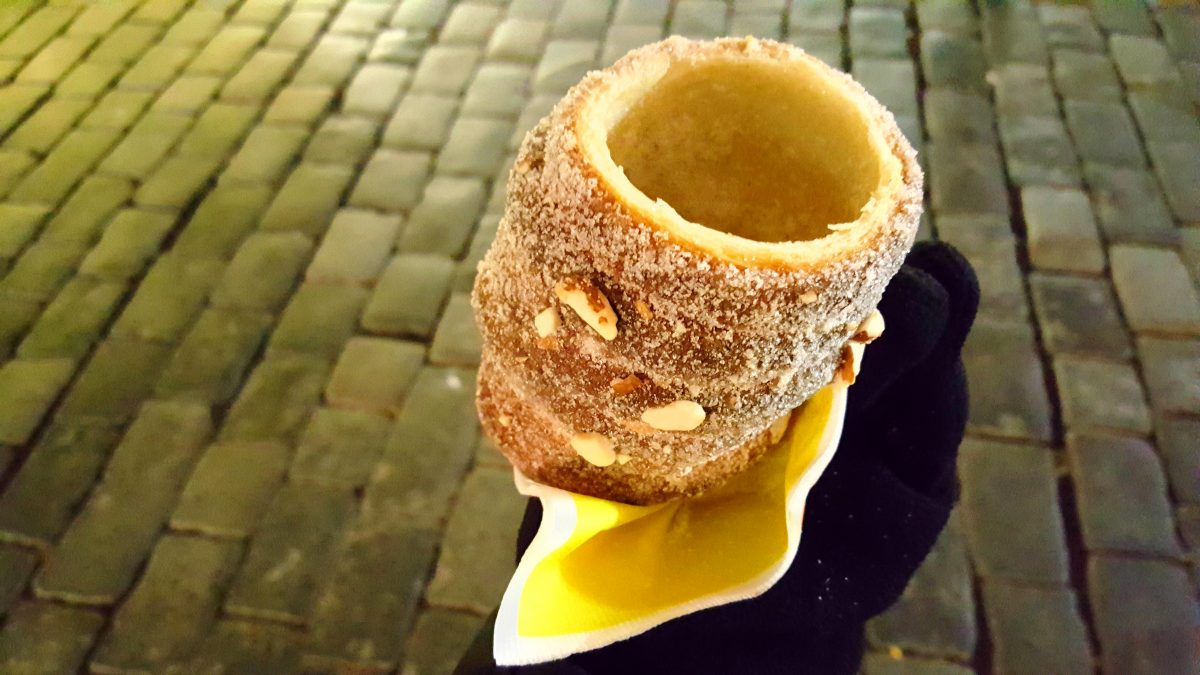 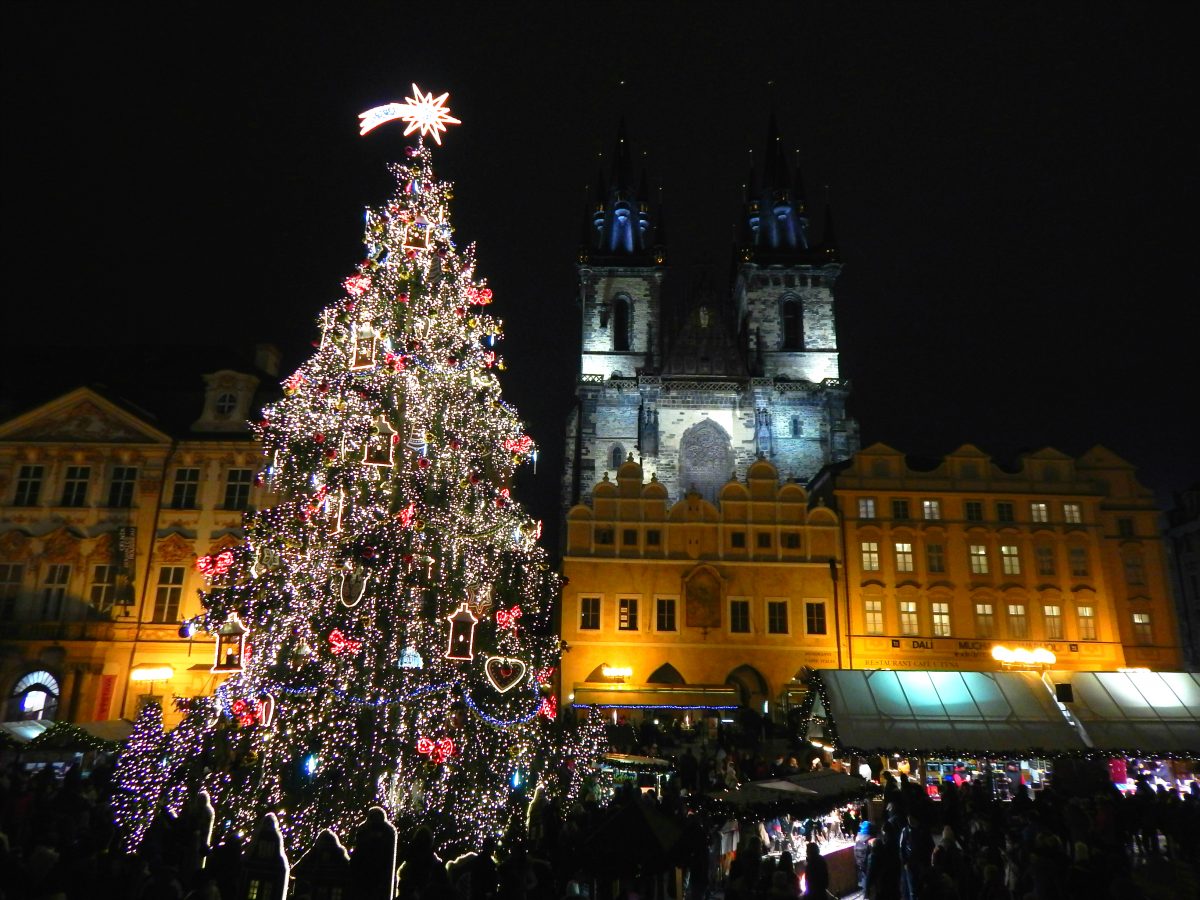 When I returned to Prague in January, it was a different story. The whole city was covered in a white fluffy blanket of snow. And it wasn’t a thin blanket either. More like a thick winter down duvet. I was dressed in layers and layers of winter clothing, braving the cold weather to see Prague’s iconic sights. Dancing House. Charles Bridge. Astronomical Clock. Old Town Hall. Prague Castle. Everything covered in snow. 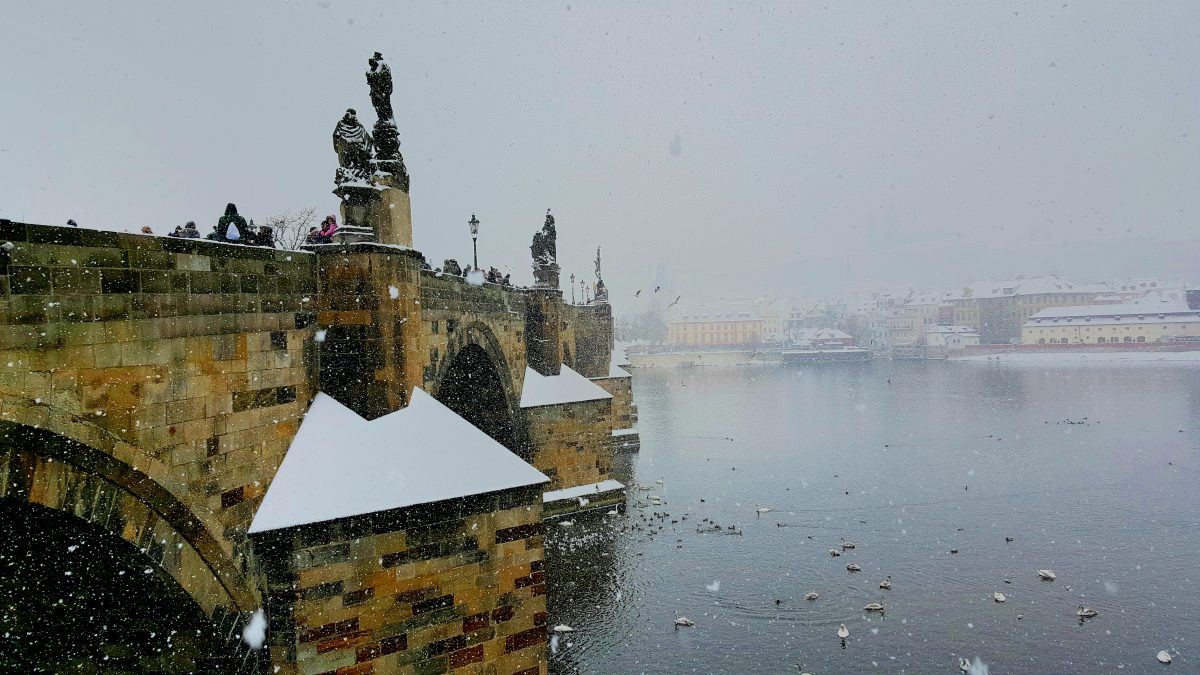 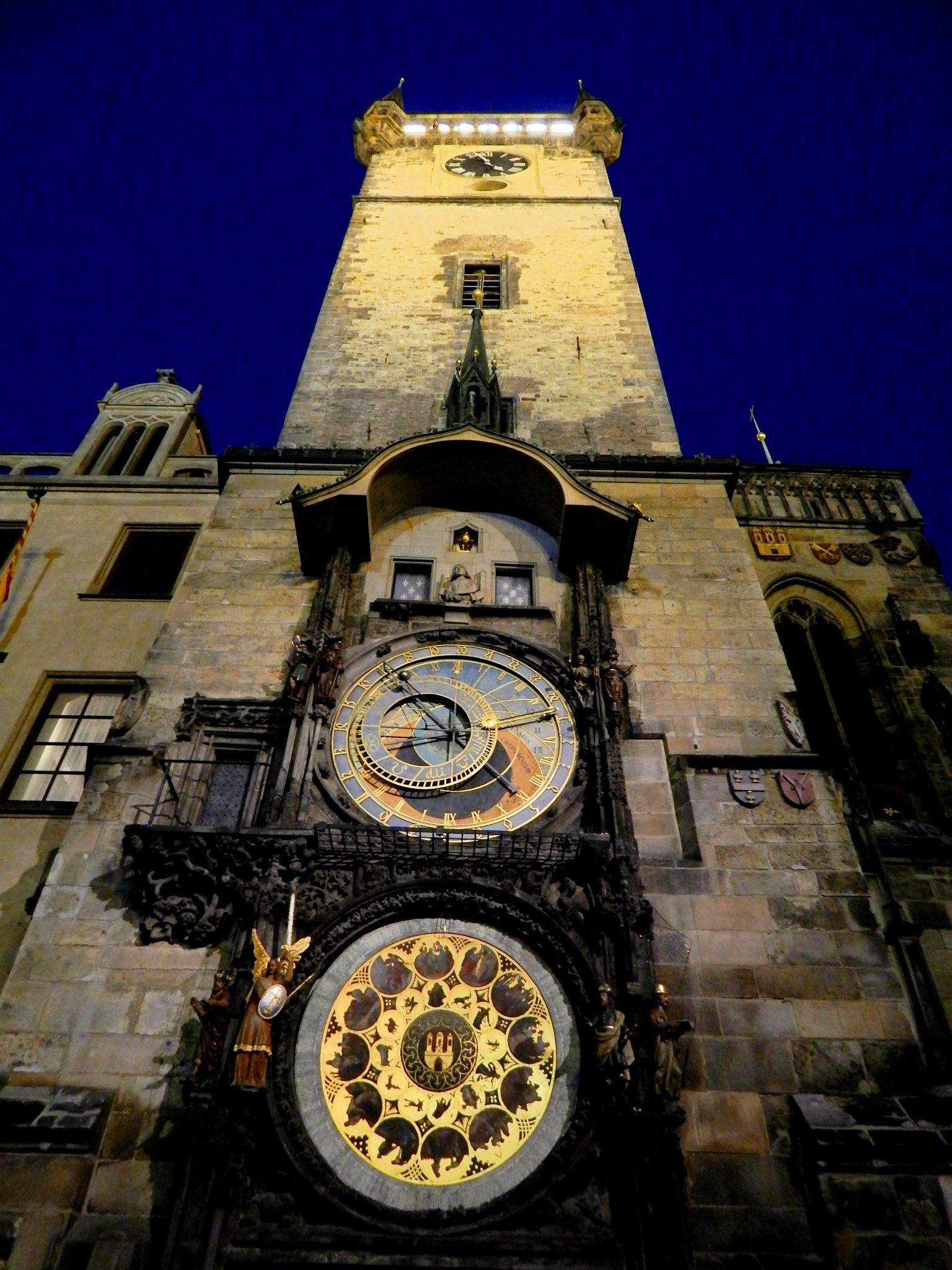 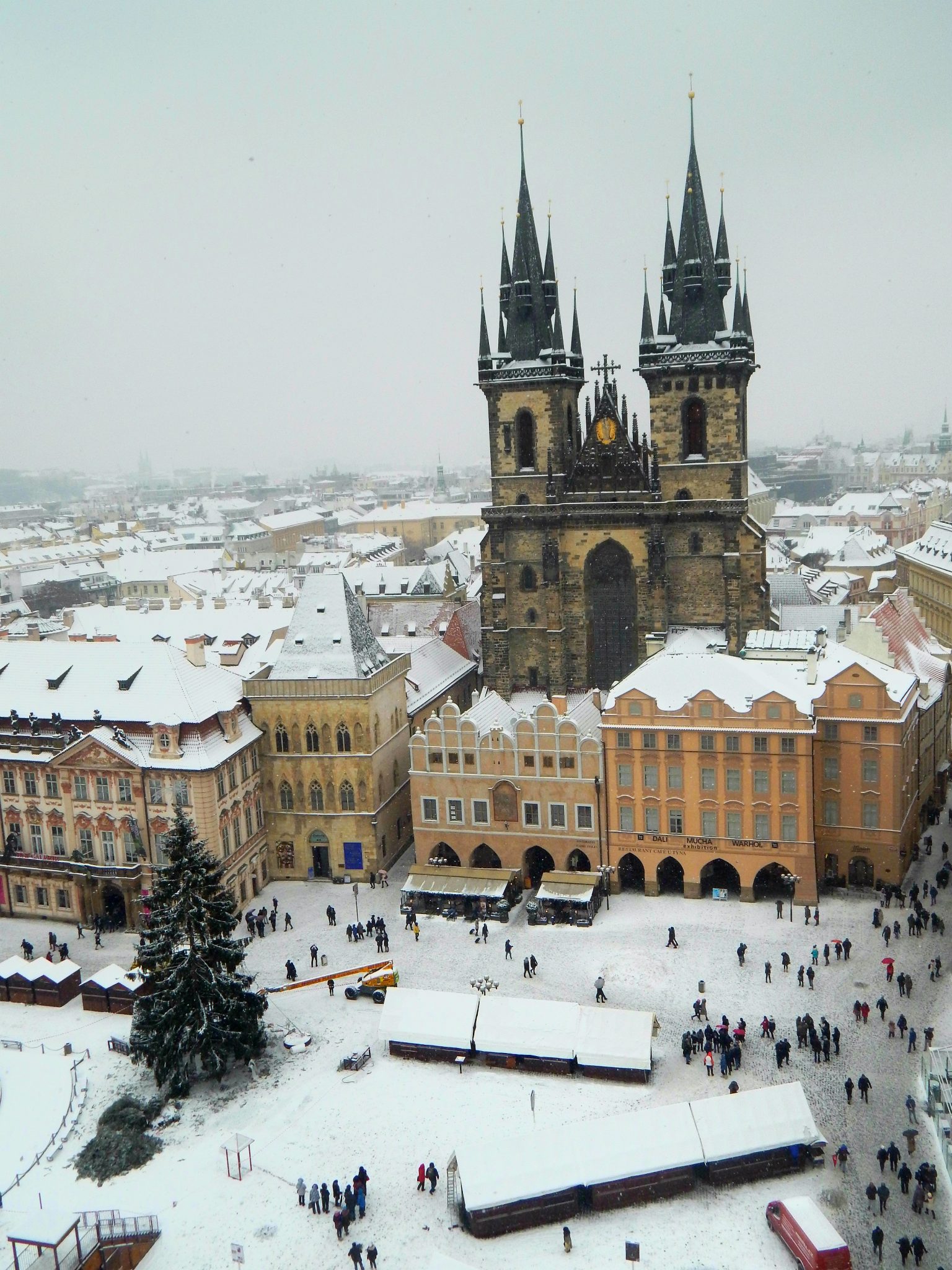 During these outdoor excursions, I noticed a peculiar thing. When it snowed, as in snowflakes raining down and hitting you in the face, the air temperature was warmer. Without the snow, the ambient temperature was freezing. It’s as if the air held onto the frost, held onto the snow and the coldness built up in the air. But then the air let go and it snowed and it was warmer again. 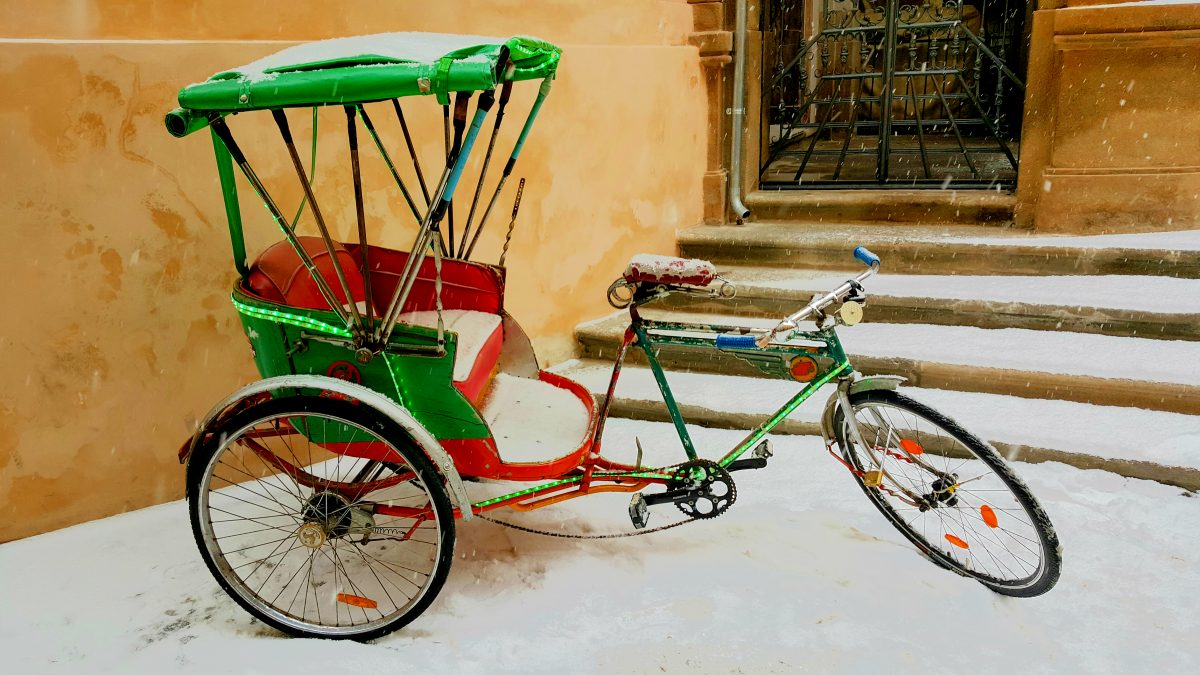 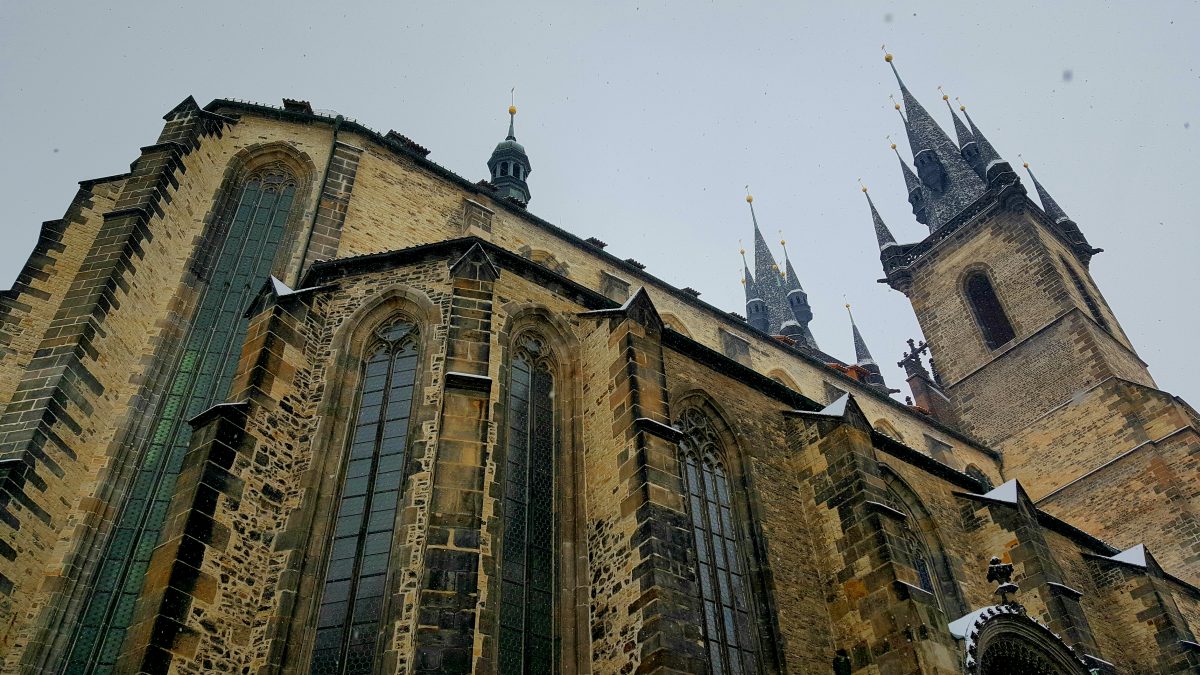 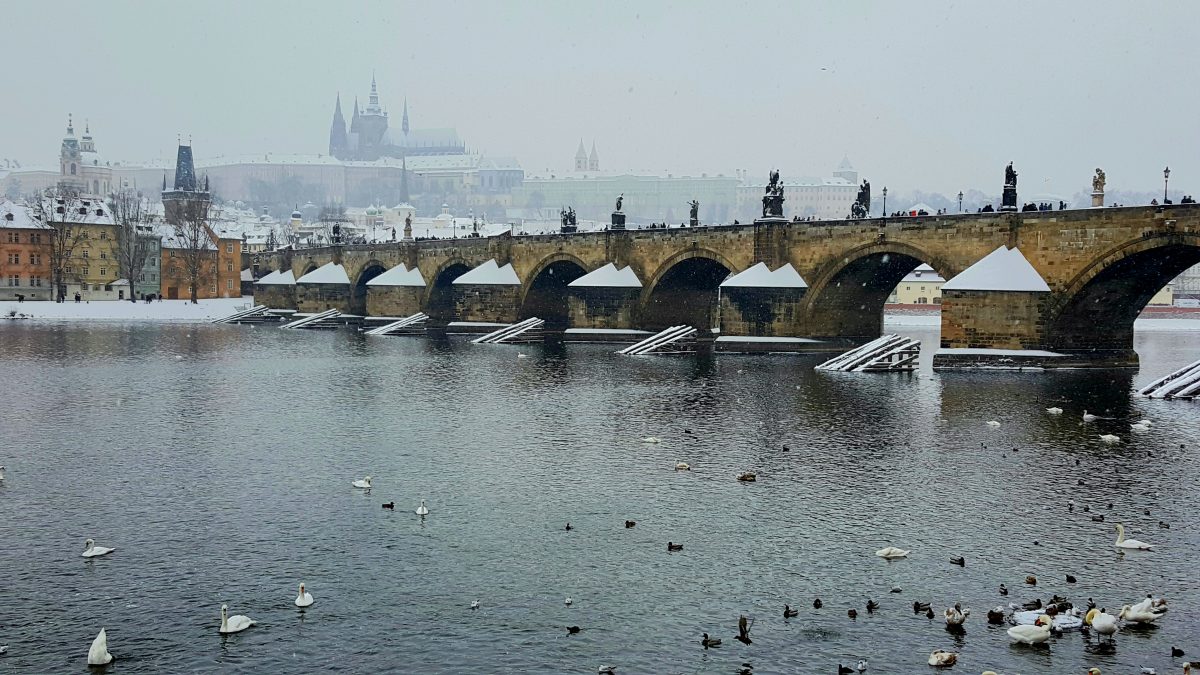 The snow didn’t stop life in Prague. The locals went about their daily chores. Swans and ducks swam in the icy waters of the Vltava River. Tourists were snapping photographs on the Charles Bridge. And that’s how I will remember Prague, dressed in a snowy robe and going about her own business. 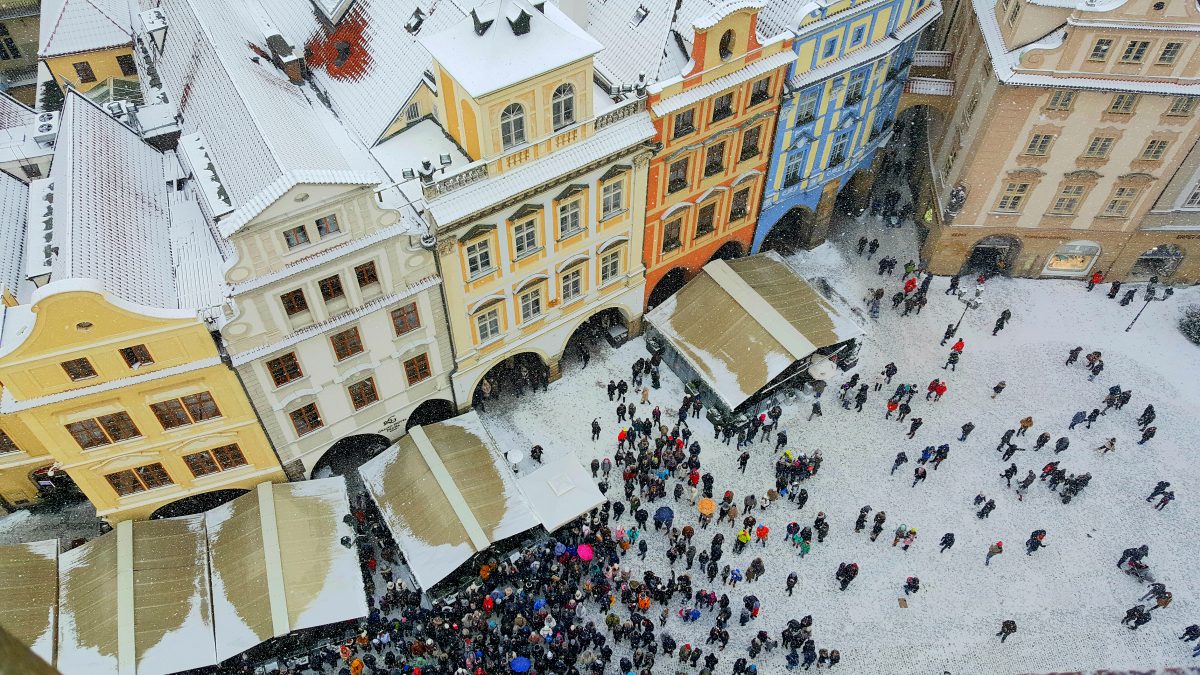 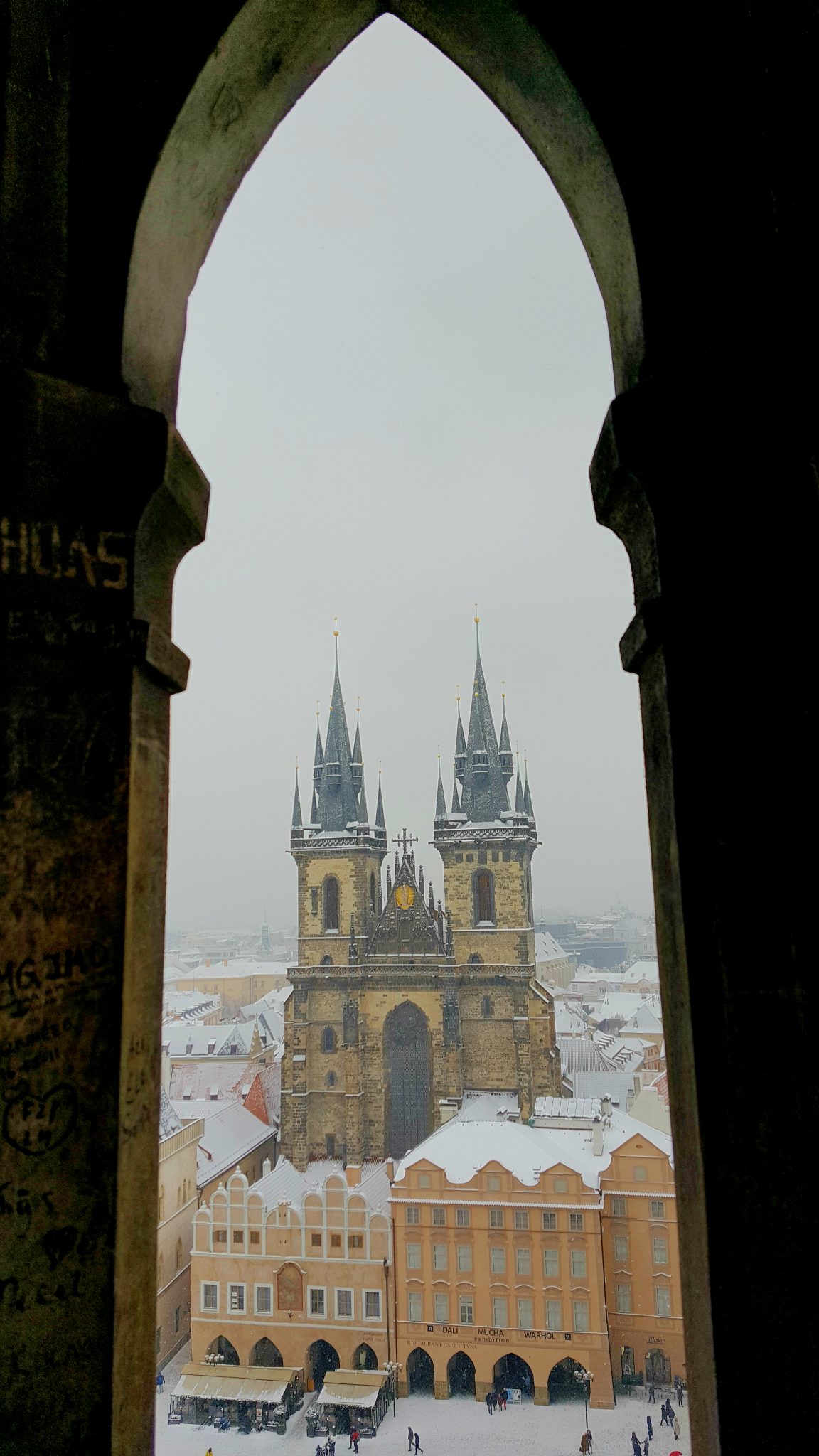 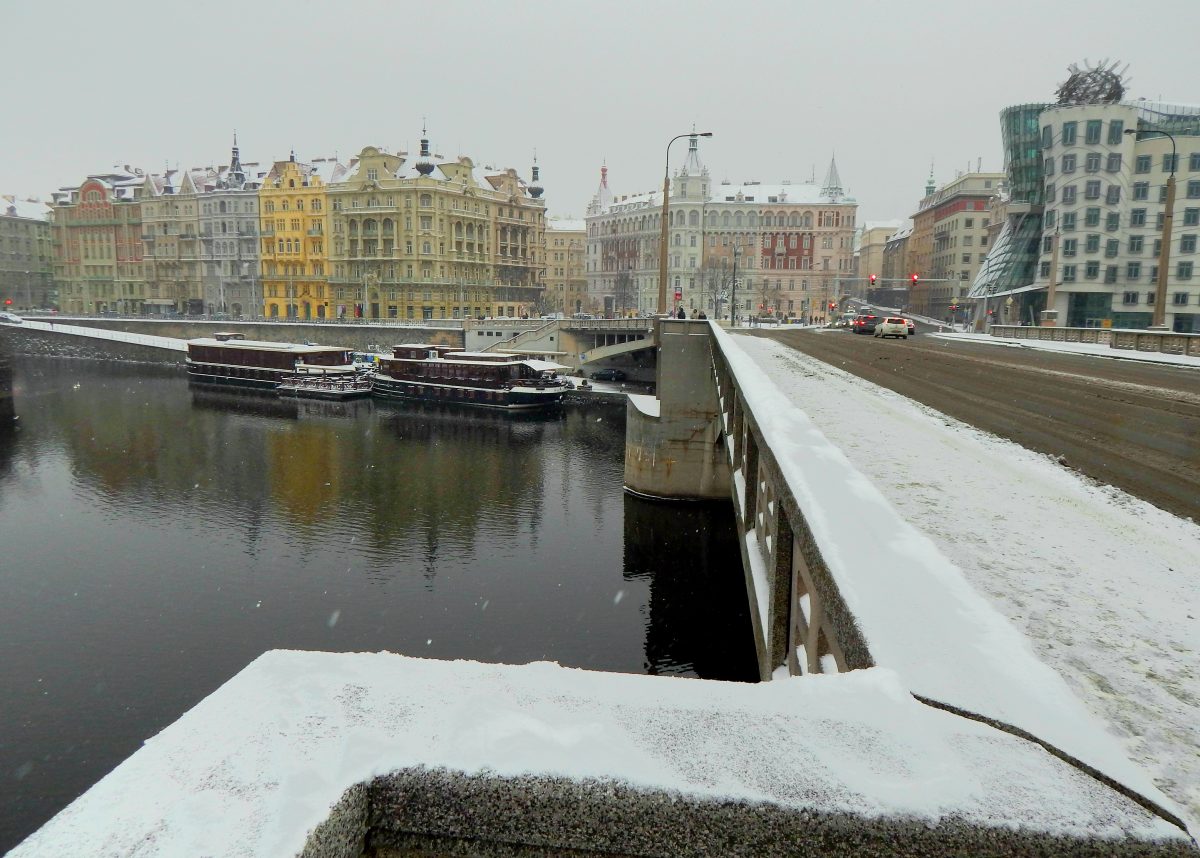 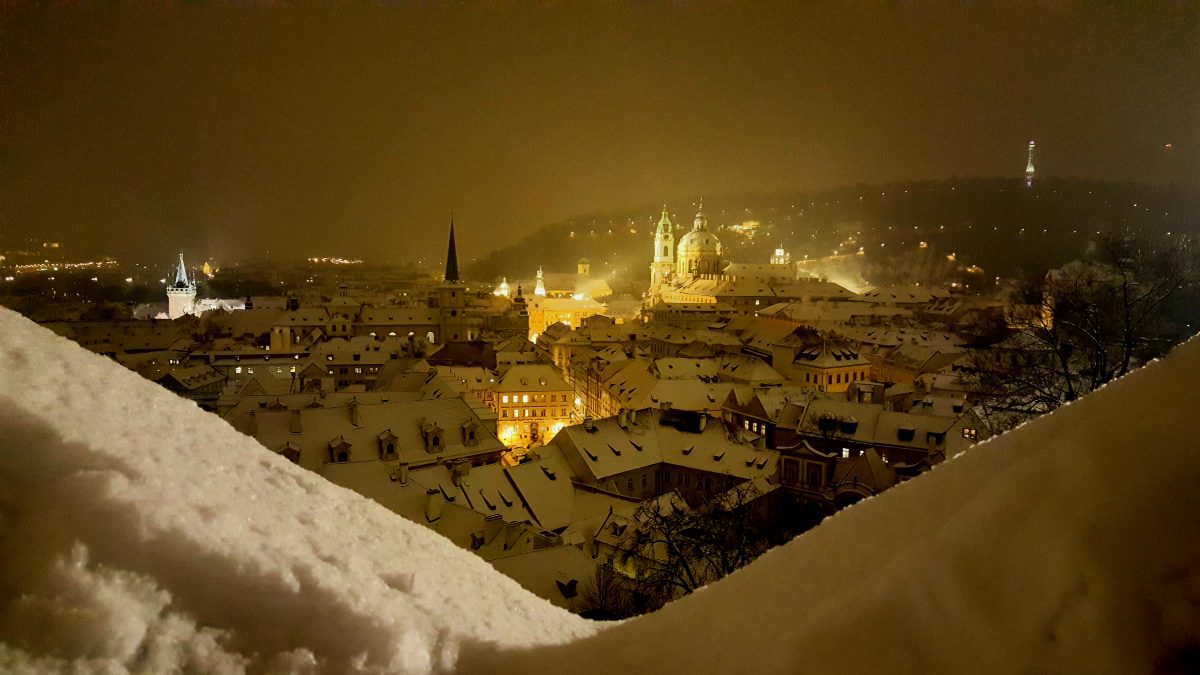 Where to find the best street art in...

Eating at Laibon in Český Krumlov

My stay at the Best Western Kinsky Gardens,...

Staying at Hostel Florenc in Prague